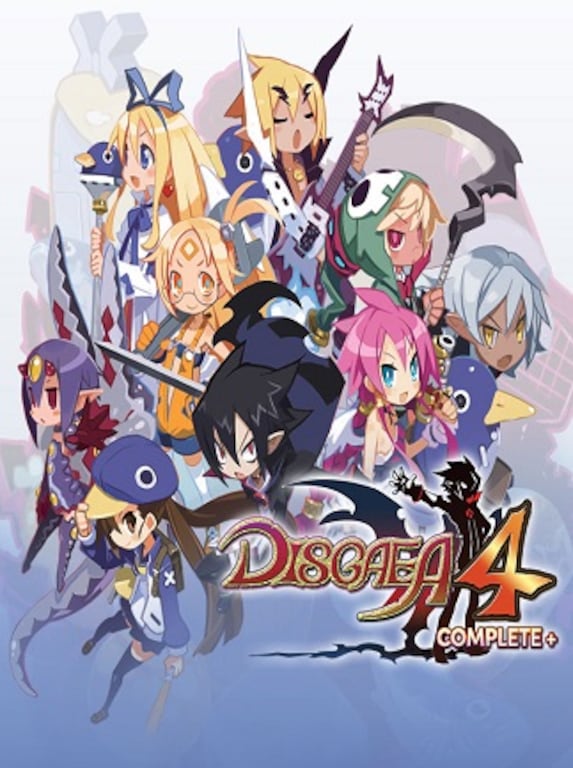 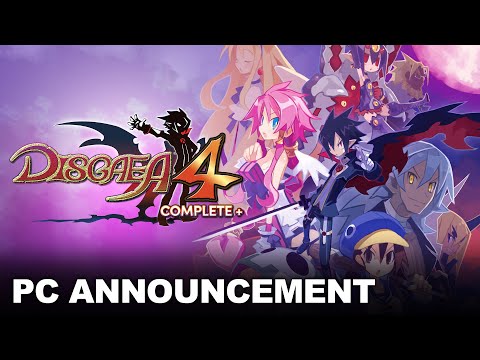 Disgaea 4 Complete is a tactical, anime-styled jRPG developed by Nippon Ichi Soft. and released on PC in 2020. The game is a PC version of the original Disgaea 4, released only on PlayStation 3, and PlayStation Vita cons ...