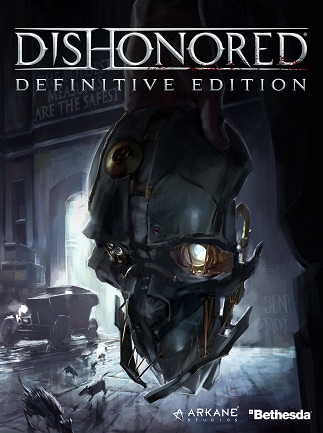 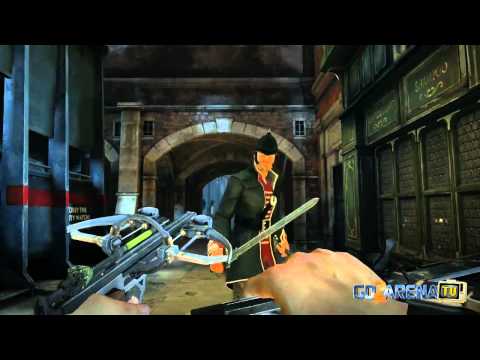 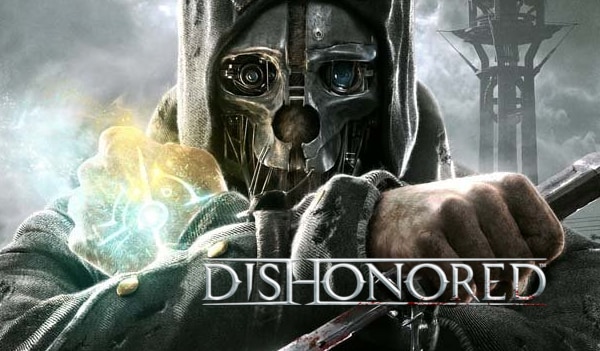 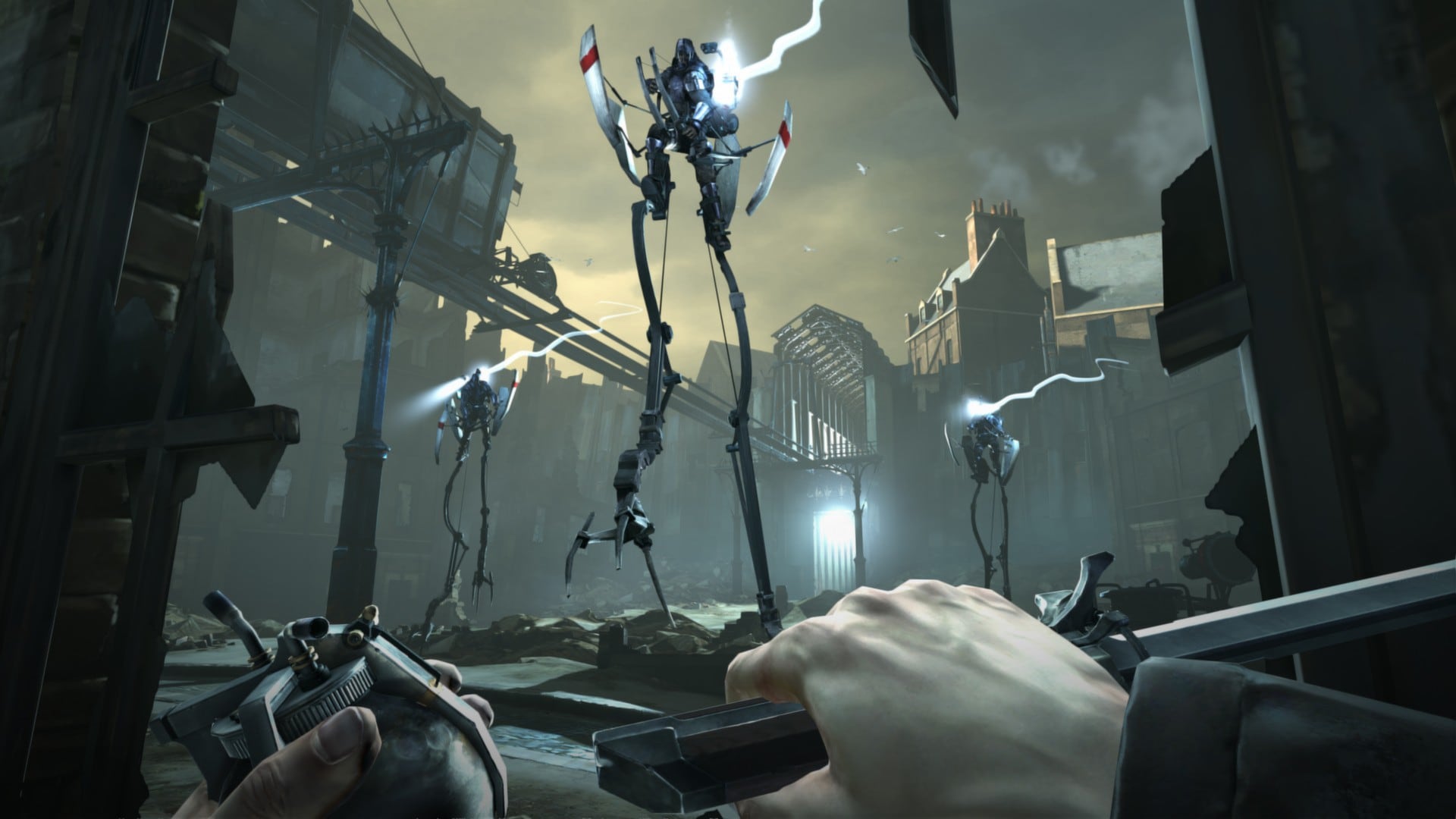 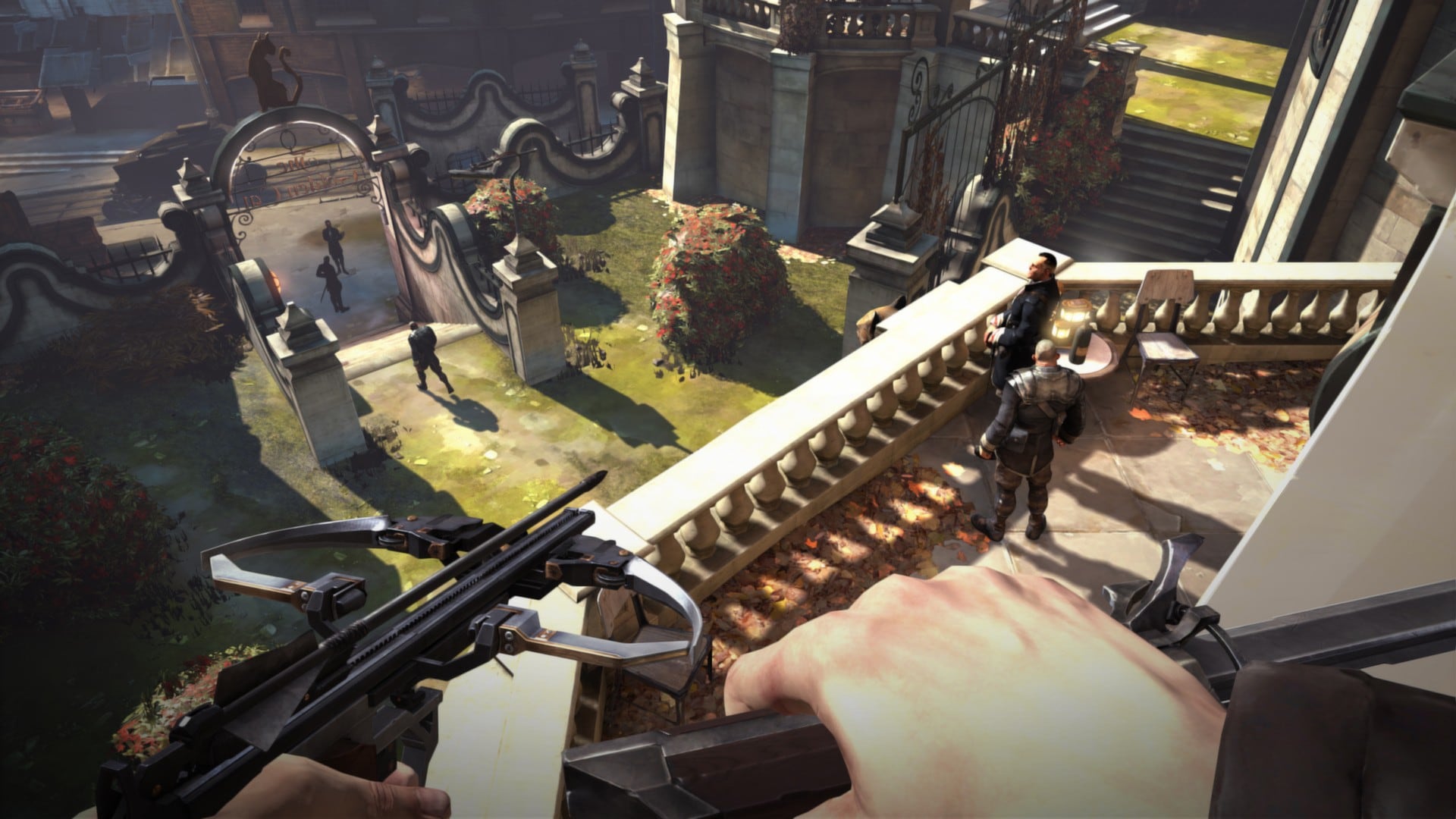 Dishonored is an action-adventure game with elements of RPG. The game emphasizes the players' choice of how to carry out missions – stealthily or not.