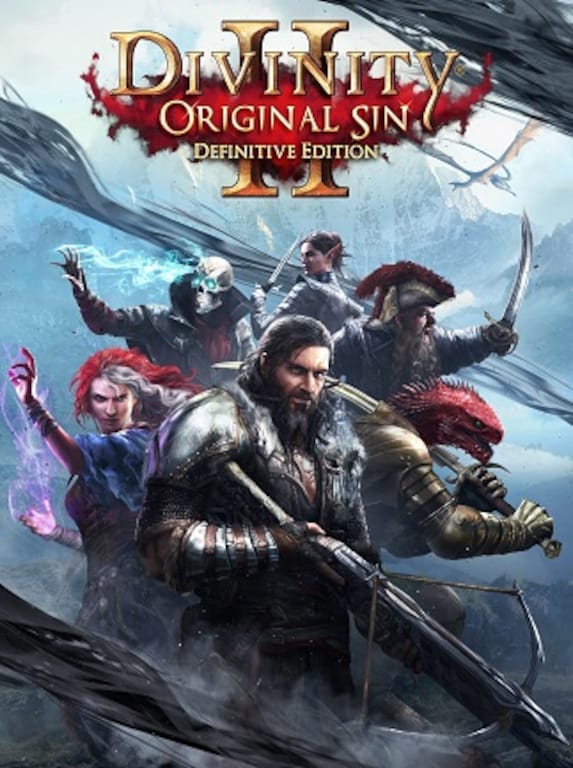 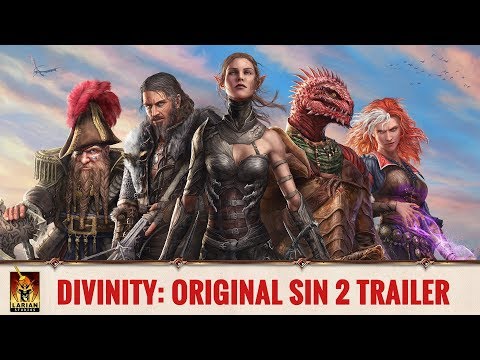 Pathfinder vs D&D: A Comparative Guide

If you're a beginner wondering where to start your tabletop RPG adventure - we've got you covered. This short guide...