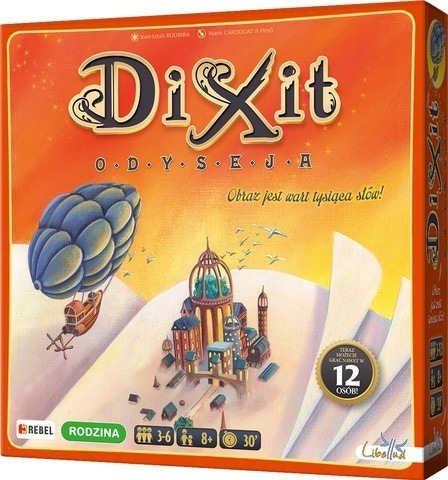 Dixit Odyssey is a game in which the main role is played by the imagination of the players coming up with associations to beautifully illustrated cards. Its rules are so simple that they can be explained literally in ...