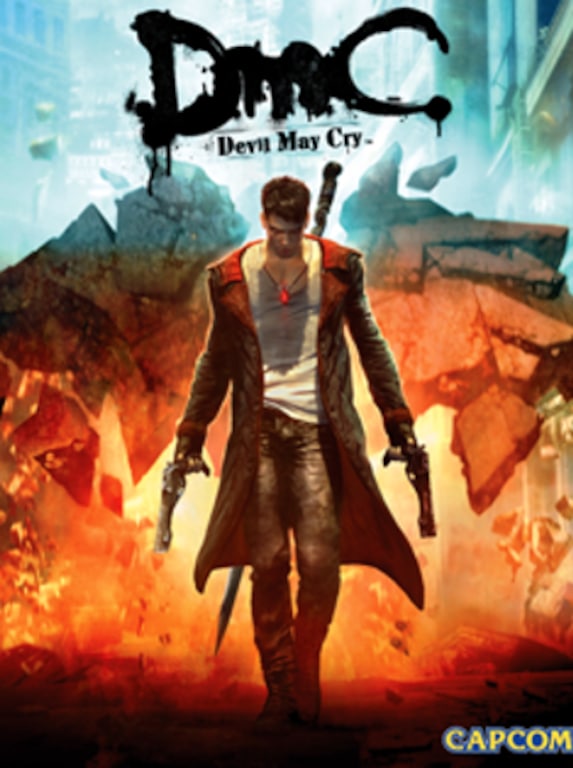 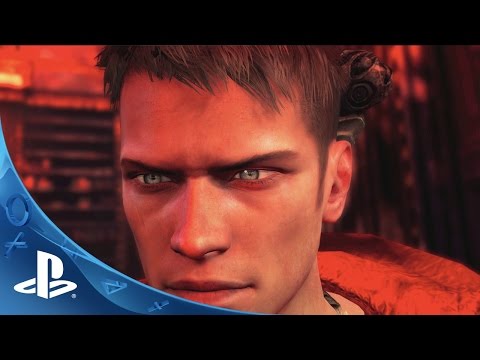 Devil May Cry (PC) is a hack and slash game, full of adventures. The action of the game takes place in two worlds – one controlled by demons and called Limbo, other lived by humans. There is a gate between them throug ...