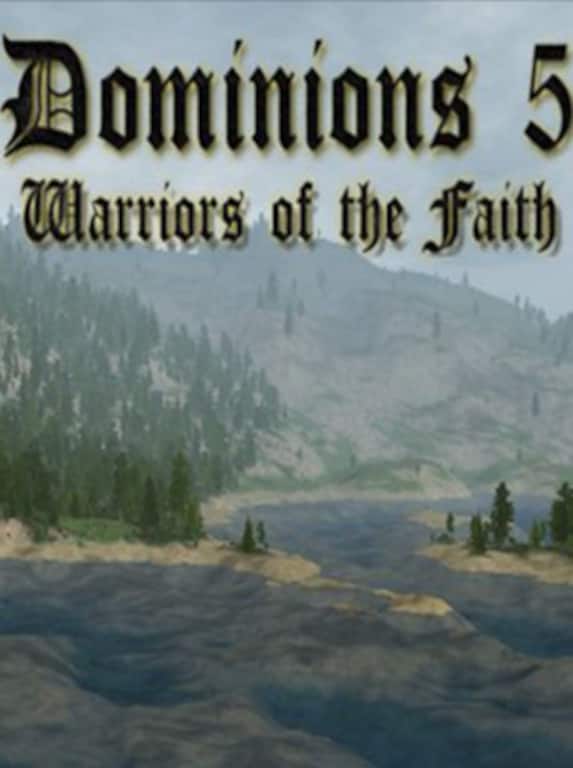 Play as a god and experience unbelievable power! Dominos 5 - Warriors of the Faith, developed by Illwinter Game, to become one of several deities competing to become the ultimate godly power in the world by wiping out al ...

594
0
View comments
Ask about the product