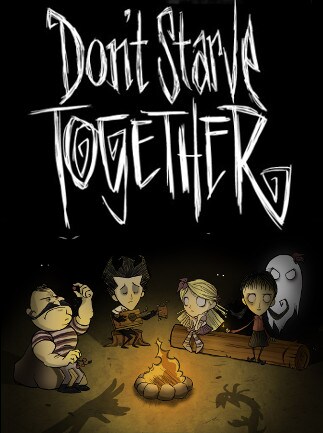 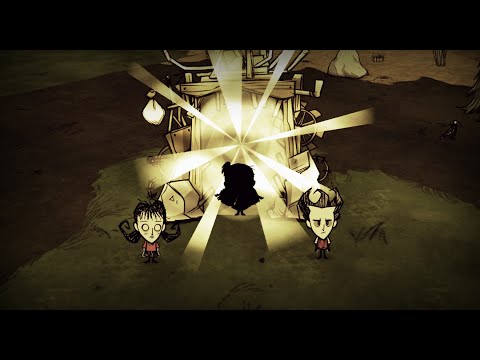 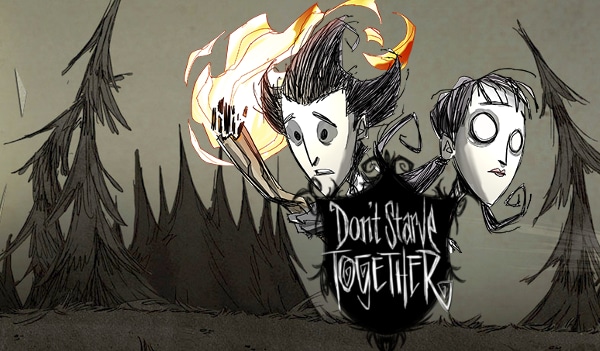 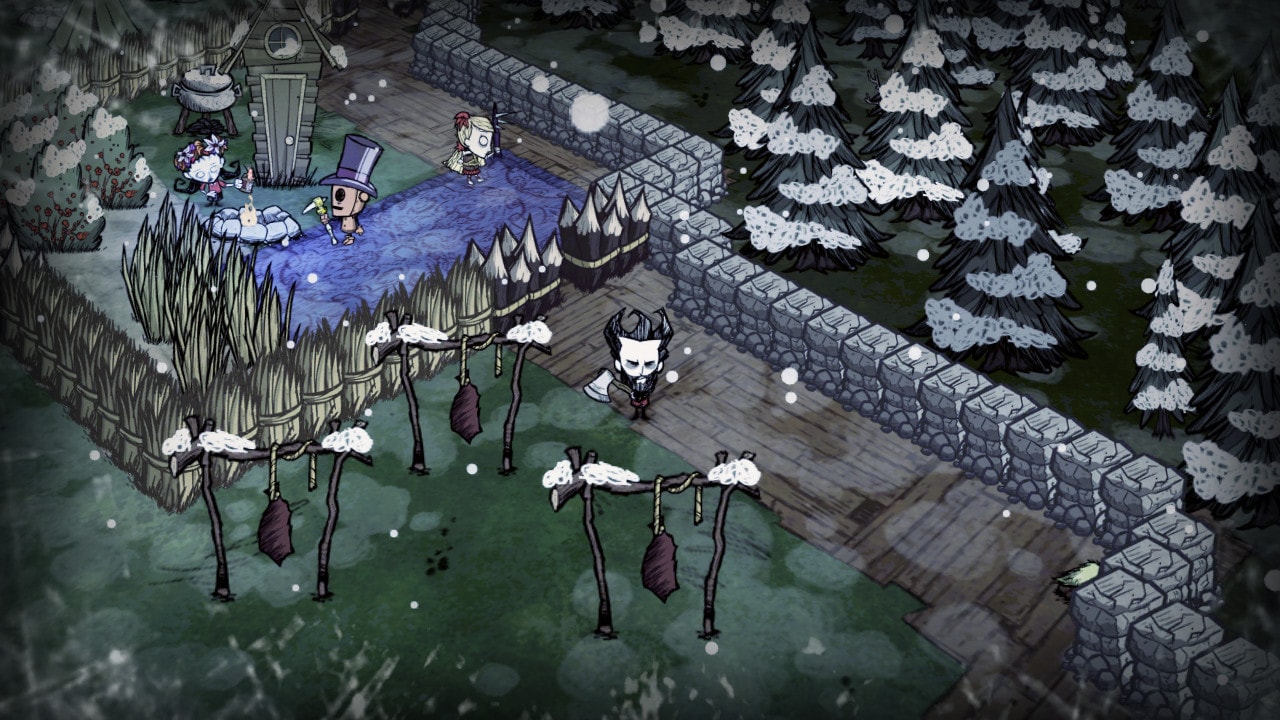 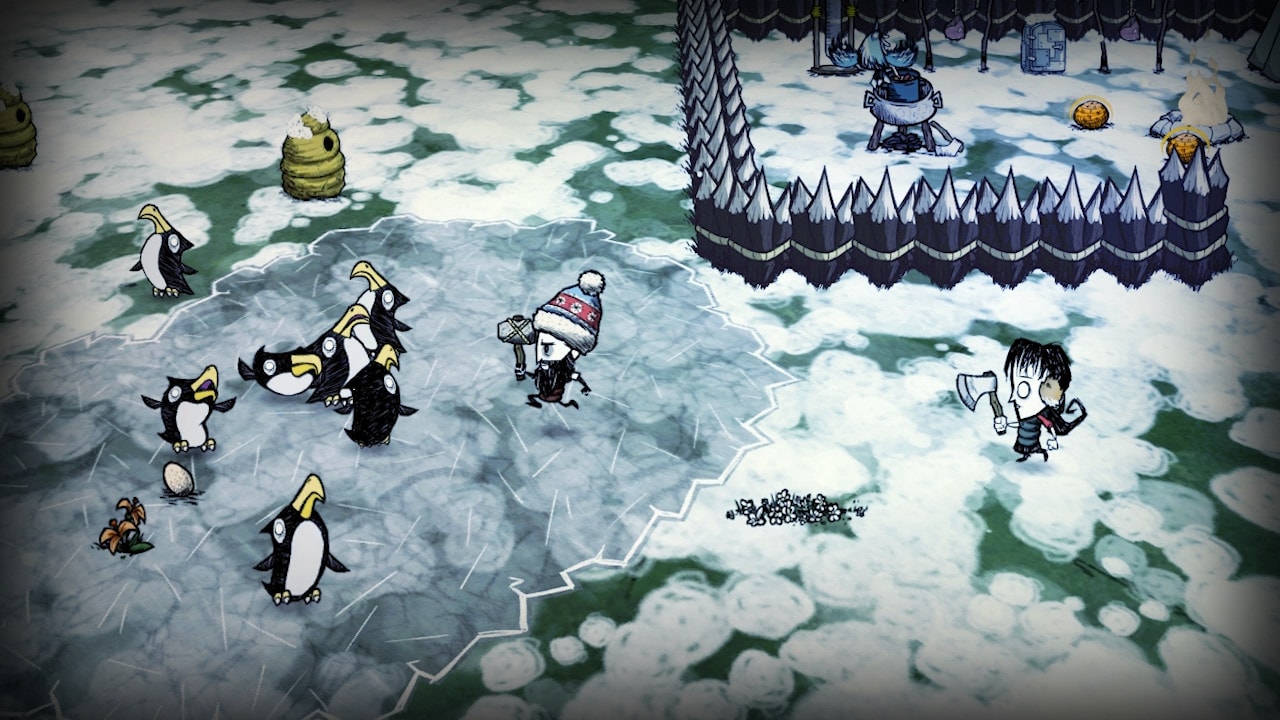 Do you want to explore the rich world of activities offered by farm simulators? Take a look at these games...