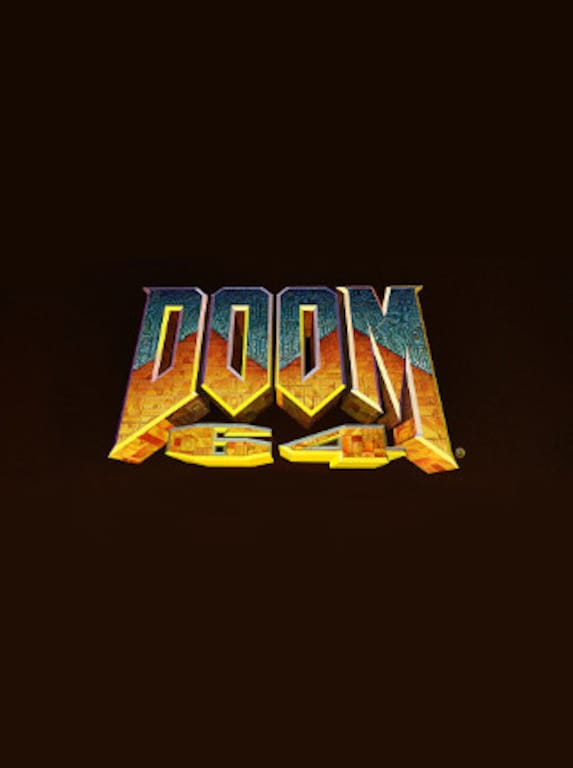 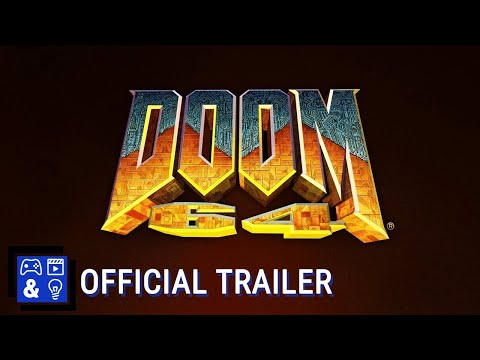 DOOM 64 is the fourth installment of the DOOM series and the sequel of Final Doom from 1996. The game had improved graphics and was built on a new engine, which introduced a new quality of the DOOM experience for all the ...