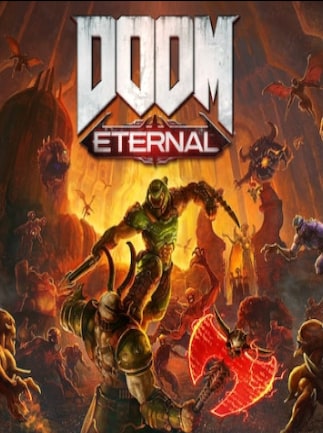 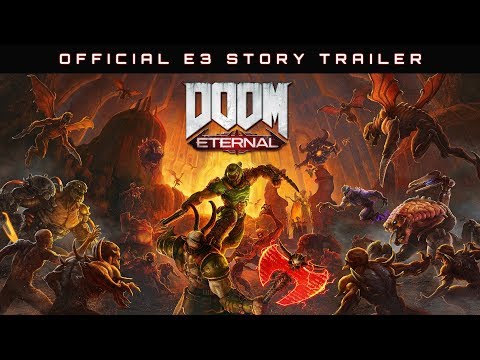 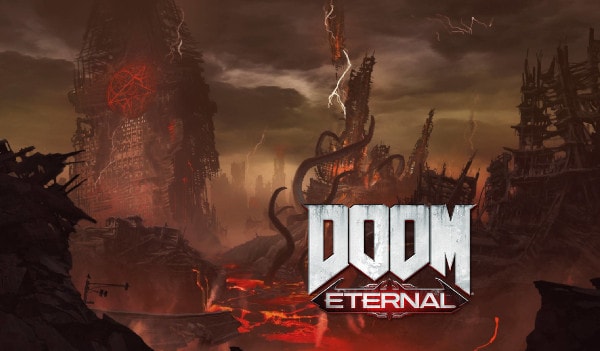 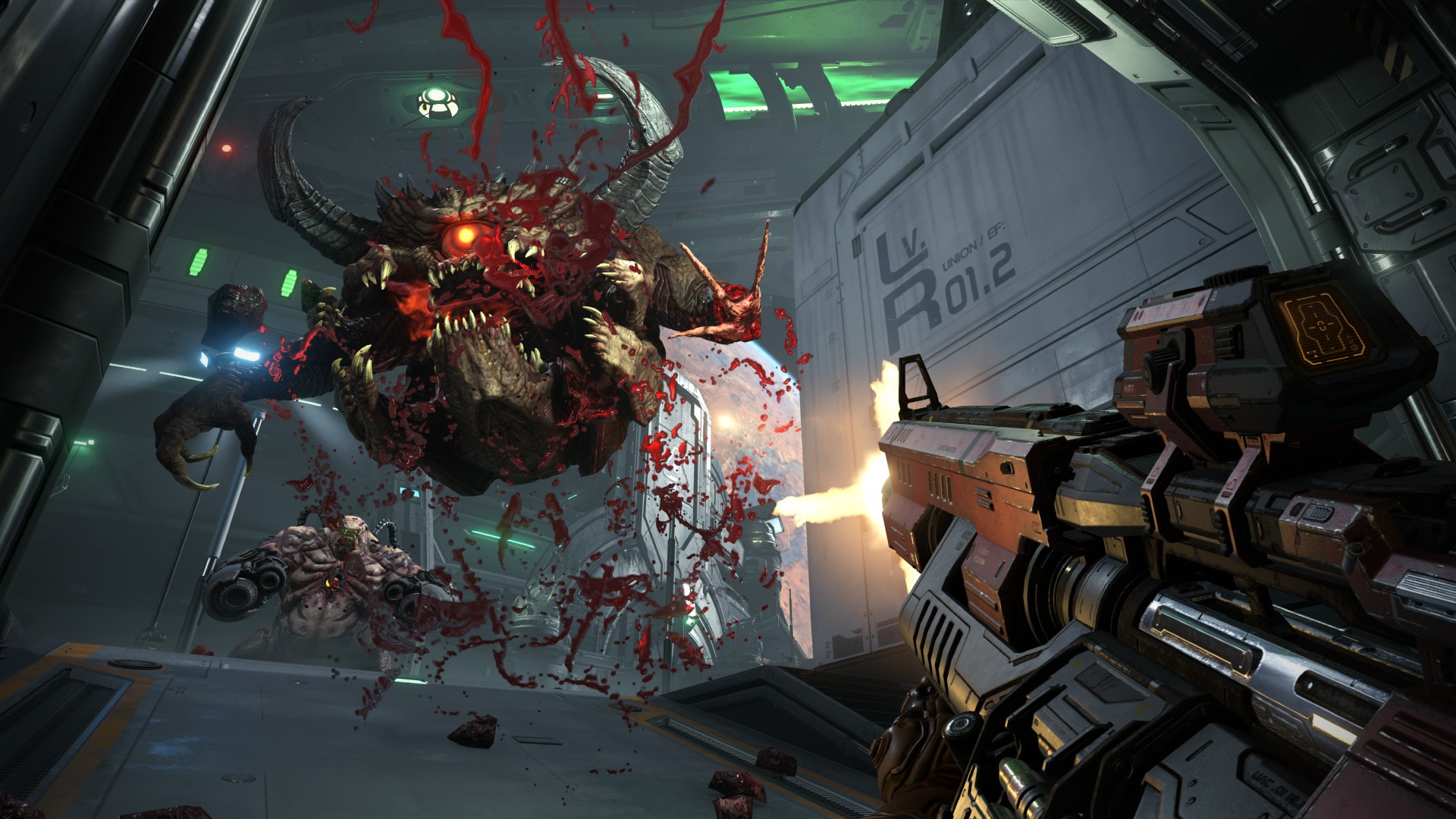 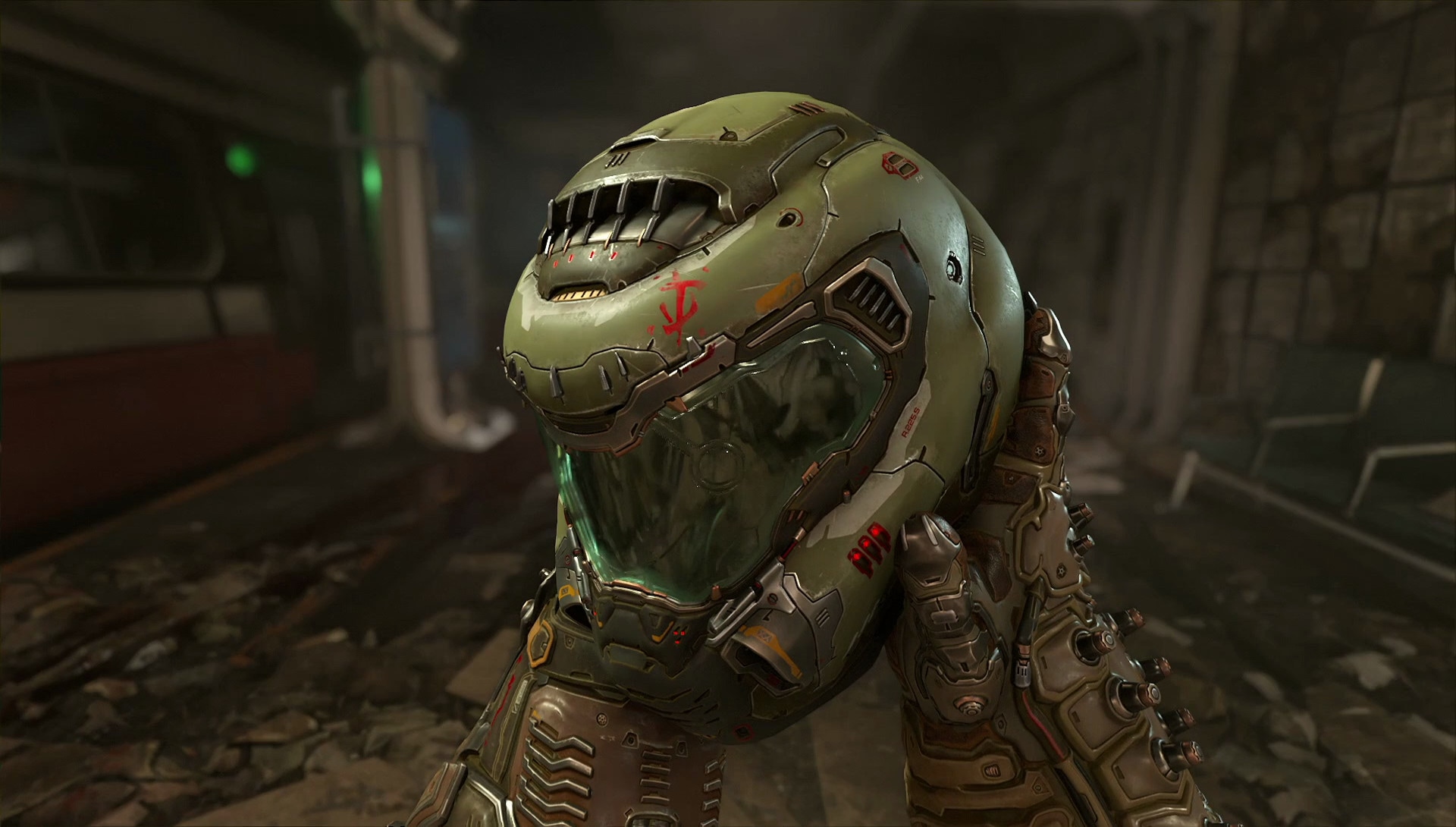 Together with the new NVidia GeForce 20-series graphic cards, a new era of the so-called “ray tracing” technology...