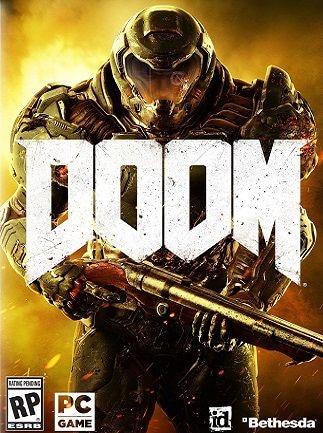 Doom (PC) is a legend of 1993, a time when sprites ruled the gaming world. Hardcore, demanding, fast, and relentlessly brutal. Now you can relive the same emotions with DOOM, a game so old-school and adrenaline-pumped th ...