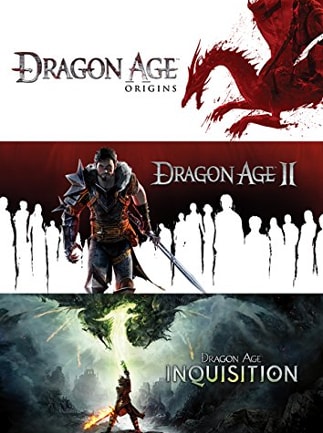 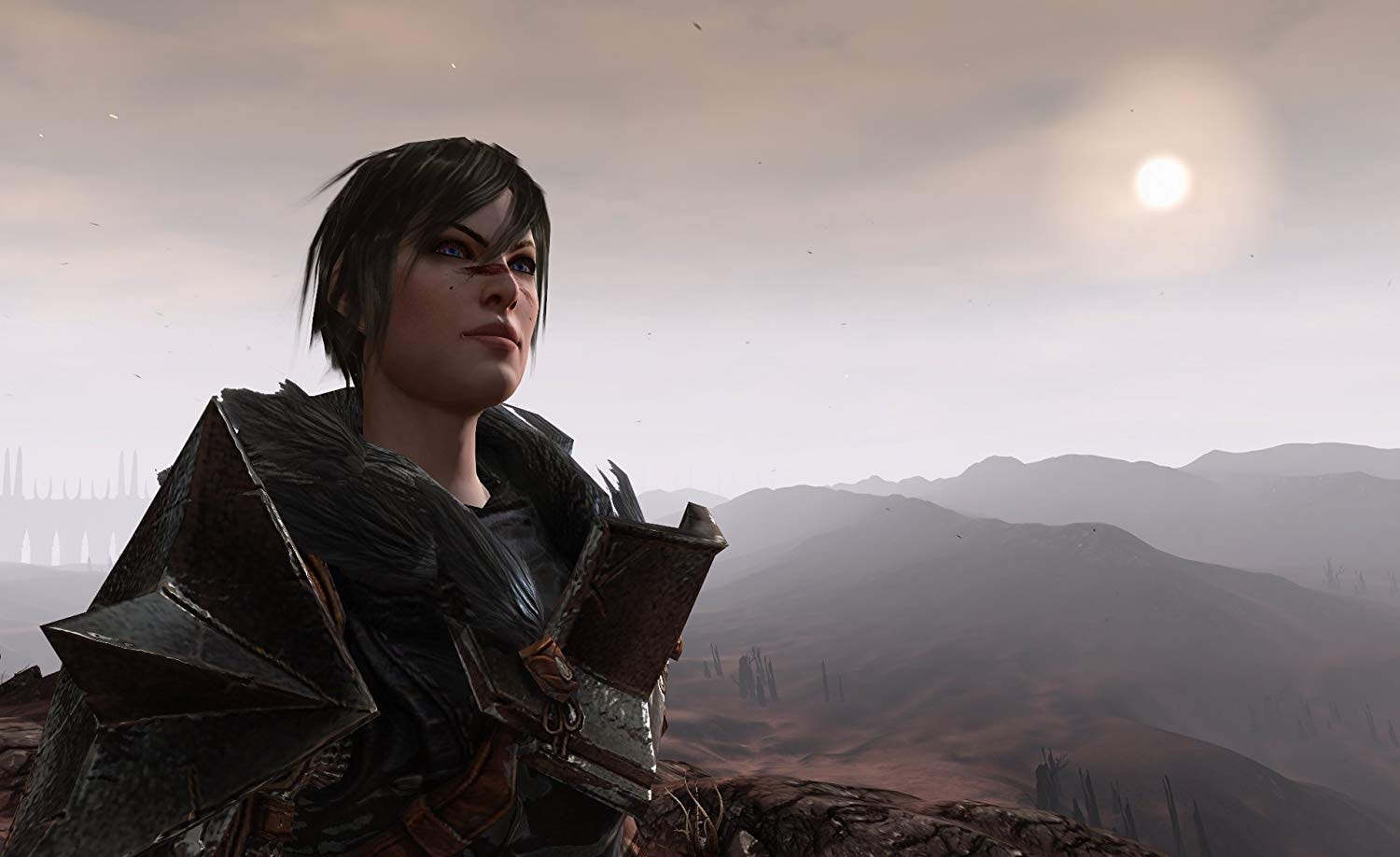 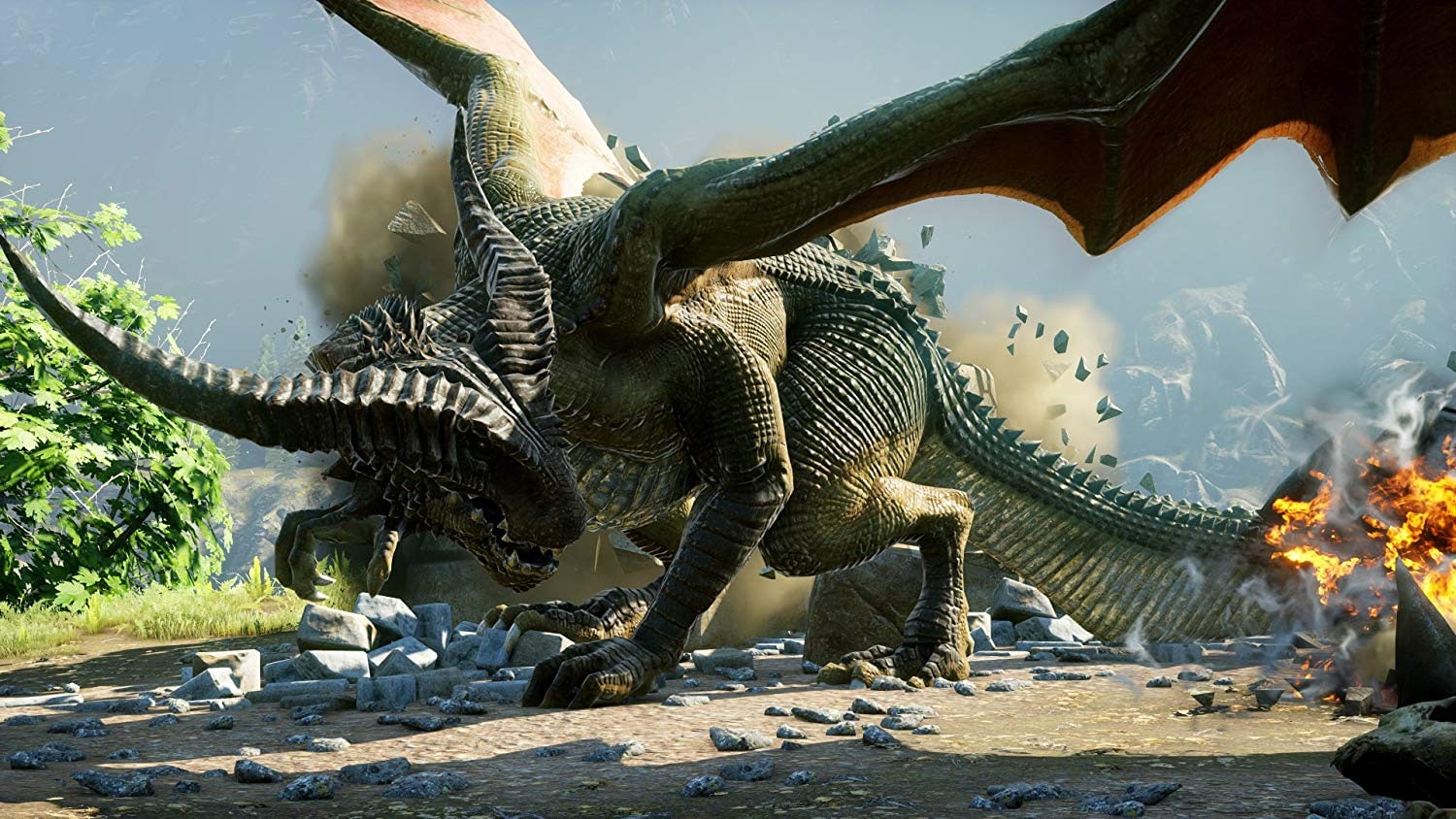 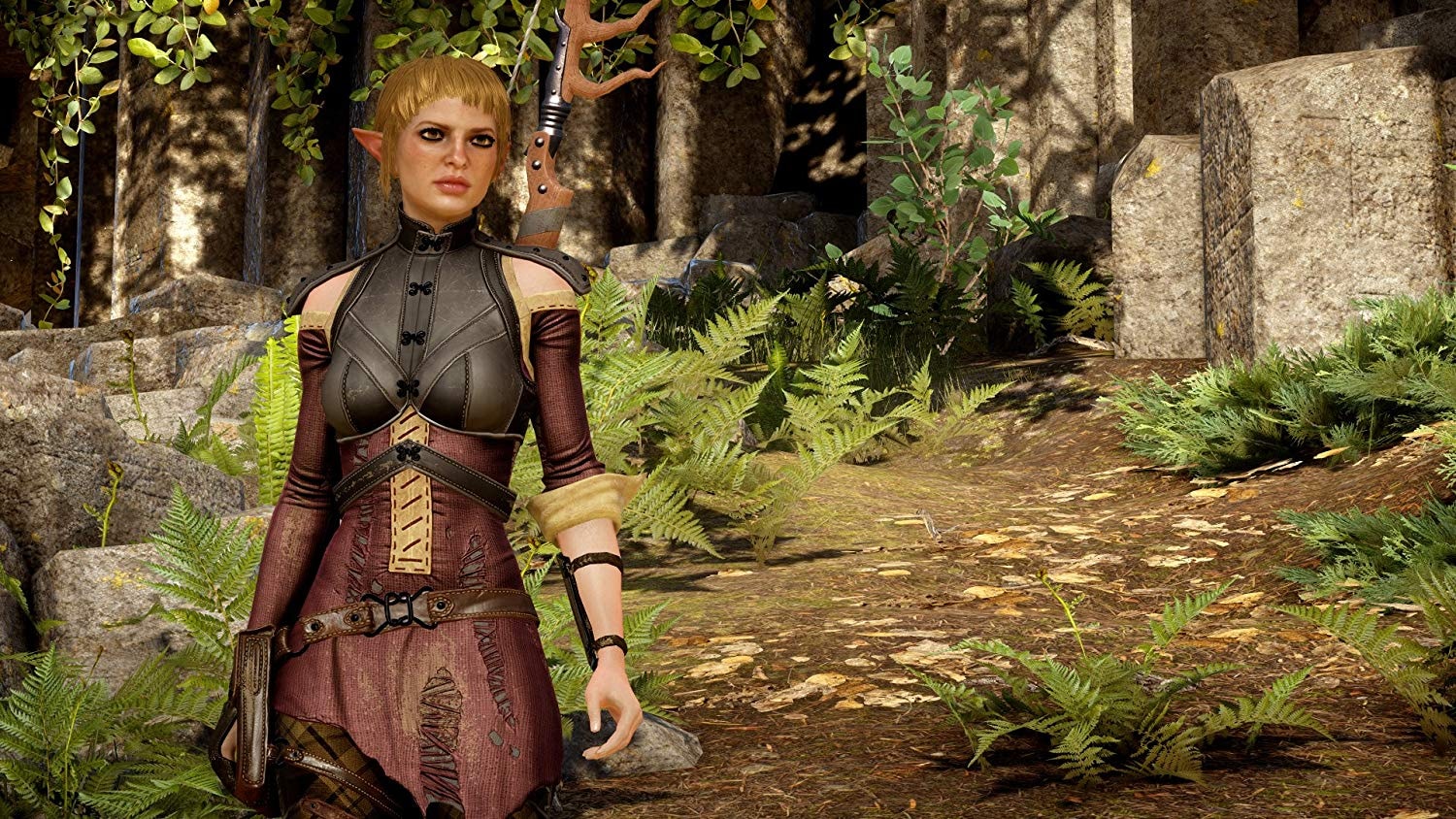 Dragon Age OriginsWhen history tells the story of the Fifth Blight, what will be said about the hero who turned the tide against the darkspawn? Determine your legacy and fight for Thedas as a noble dwarf, an elf far from ...