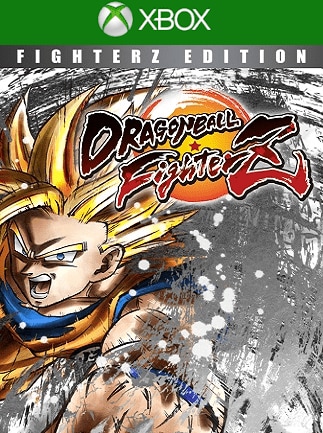 The FighterZ Edition includes the game and the FighterZ Pass, which adds 8 new mighty characters to the roster.Dragon Ball anime series has been a cultural phenomenon for the last thirty years. Theshow is still on the to ...