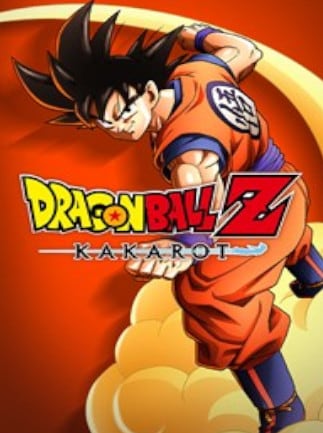 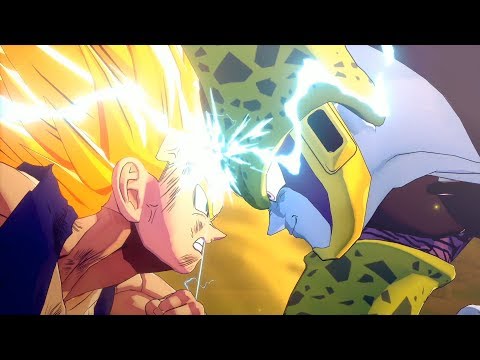 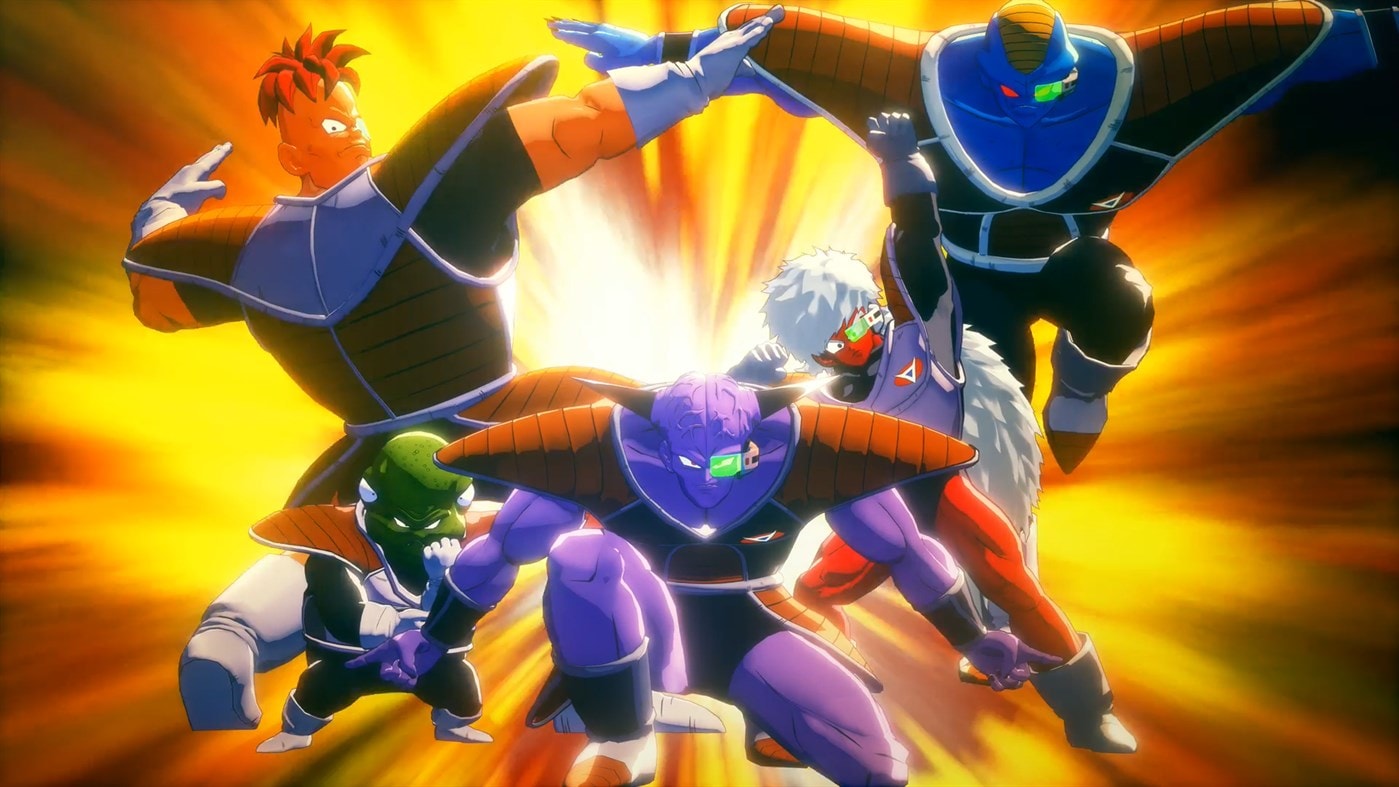 Join Son Goku on his journey and follow his adventures in the Dragon Ball Z universe. Make friends and build relationships as you progress through the story – don’t just fight but live your Dragon Ball life.