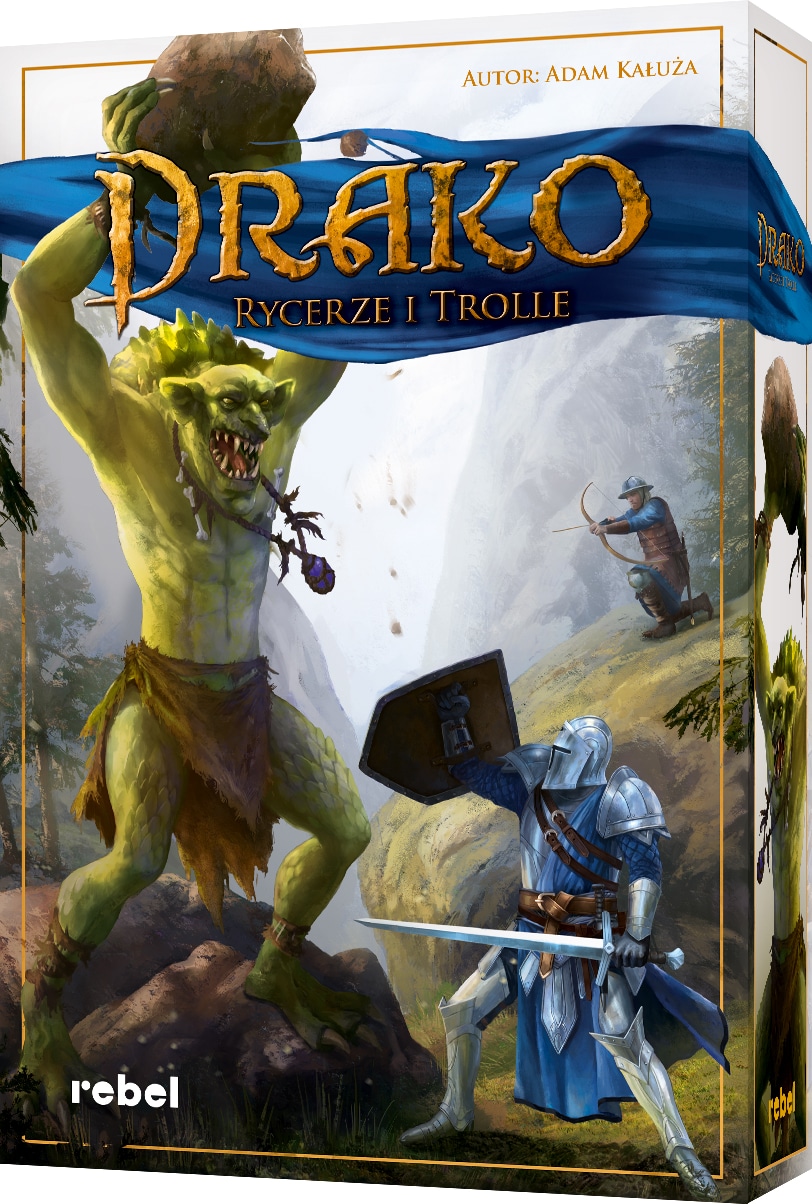 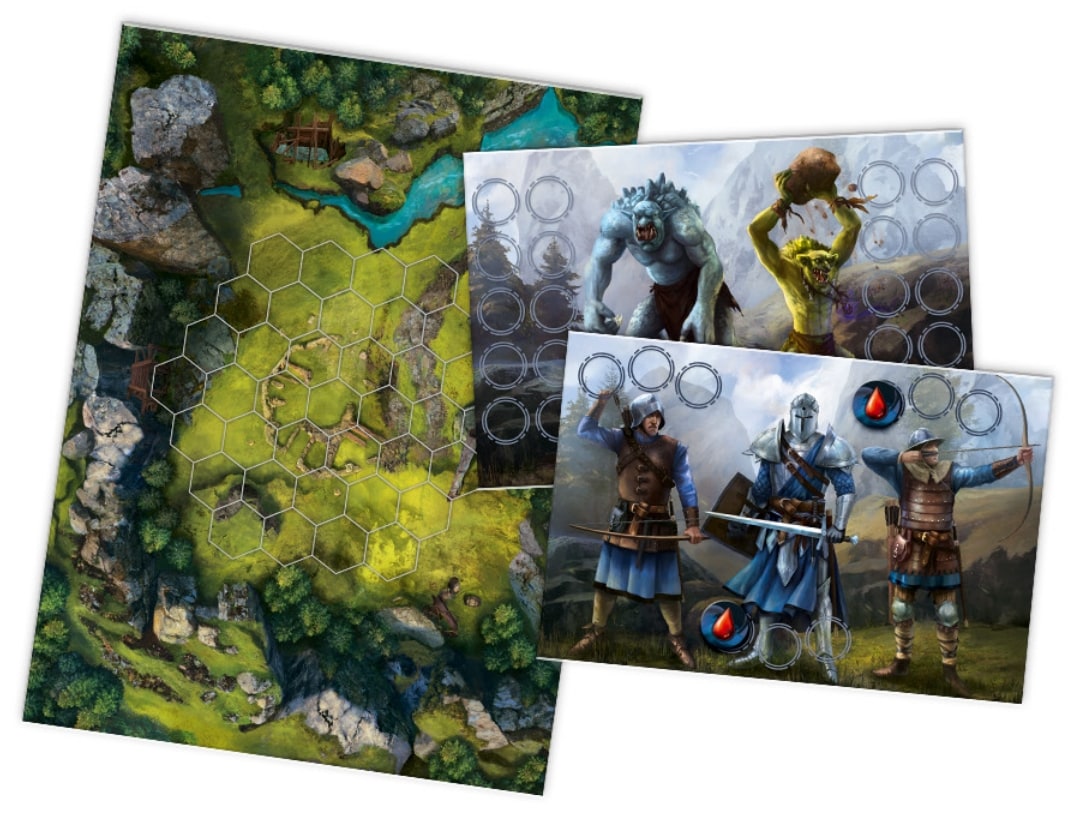 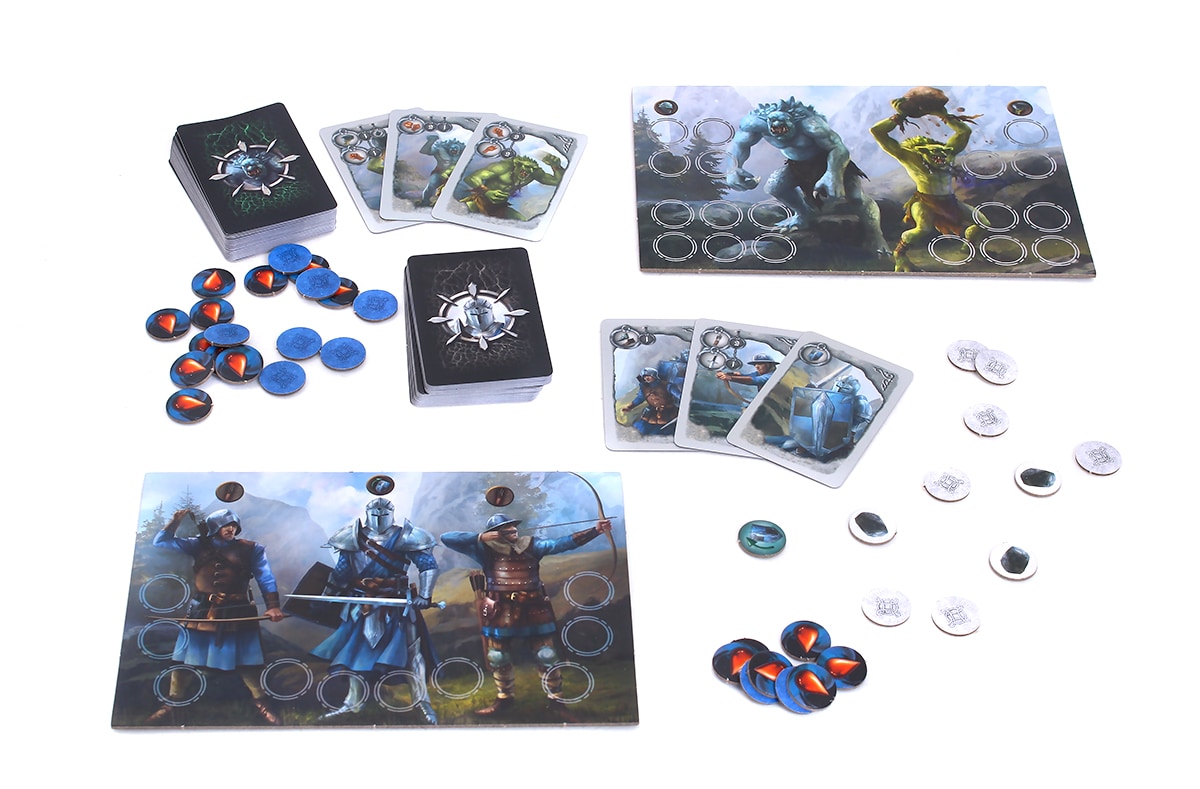 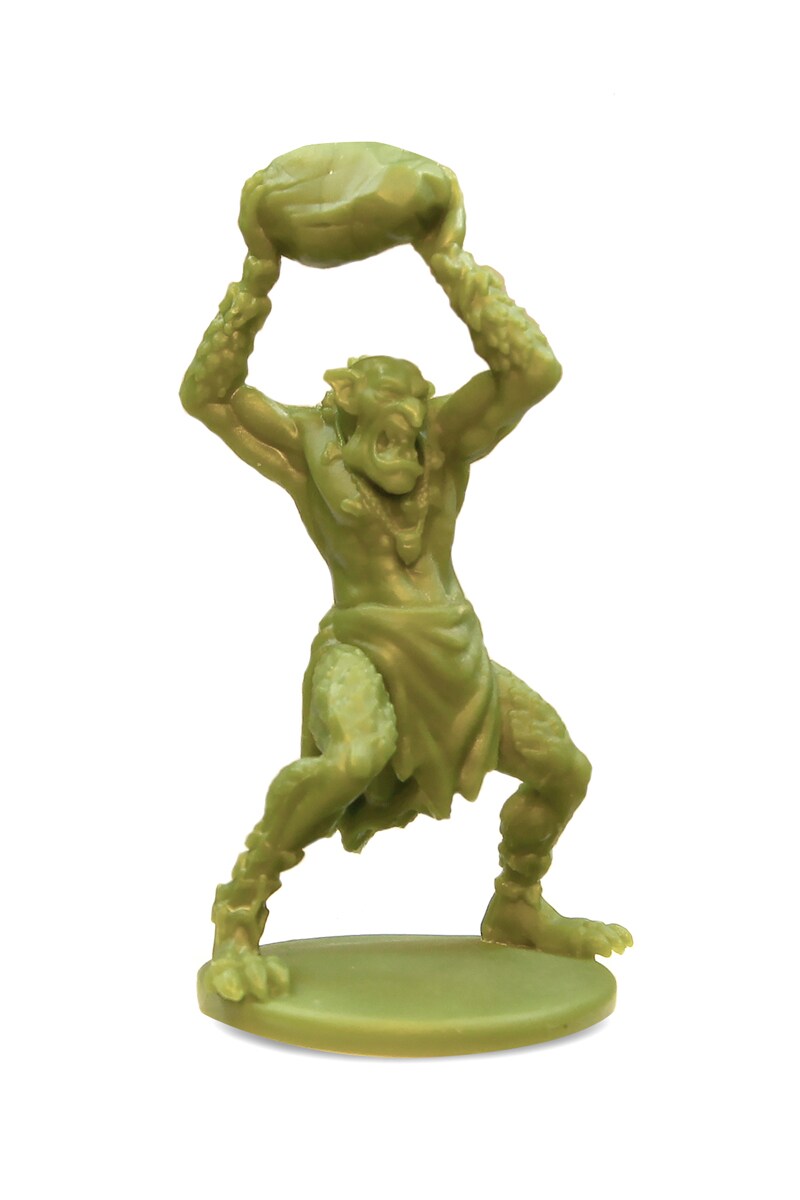 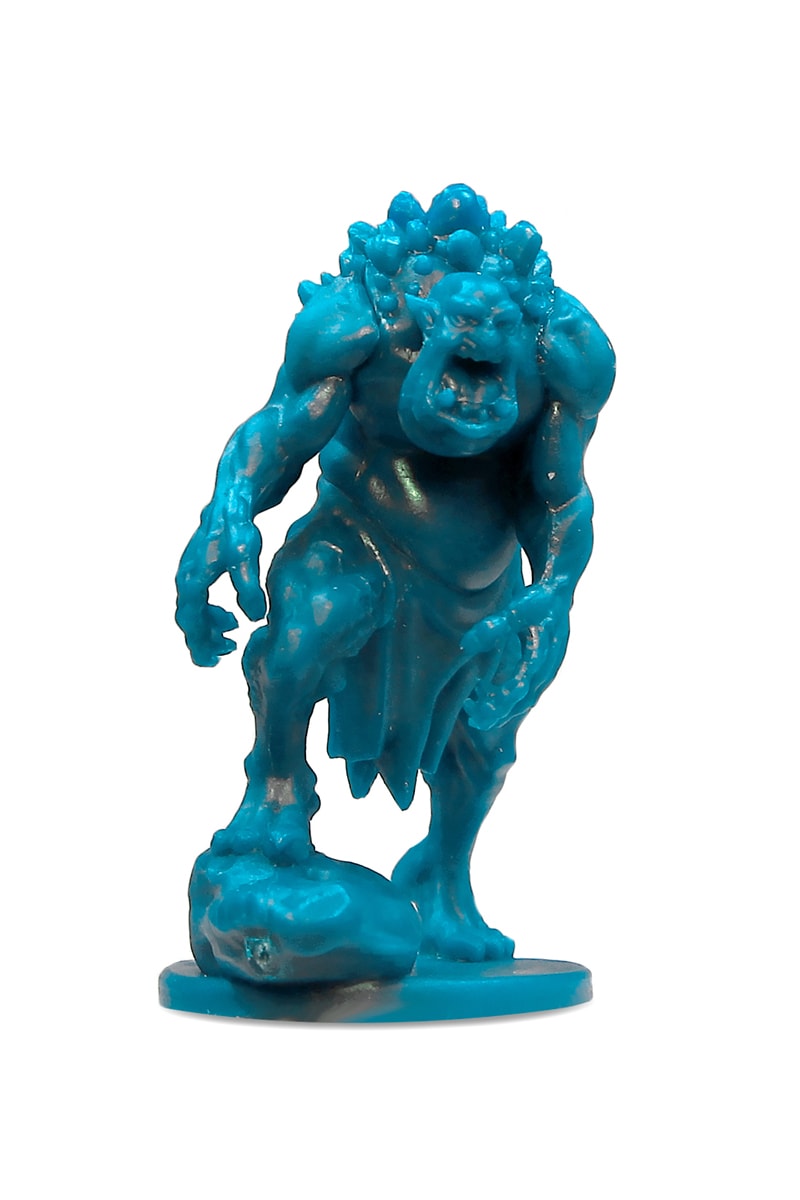 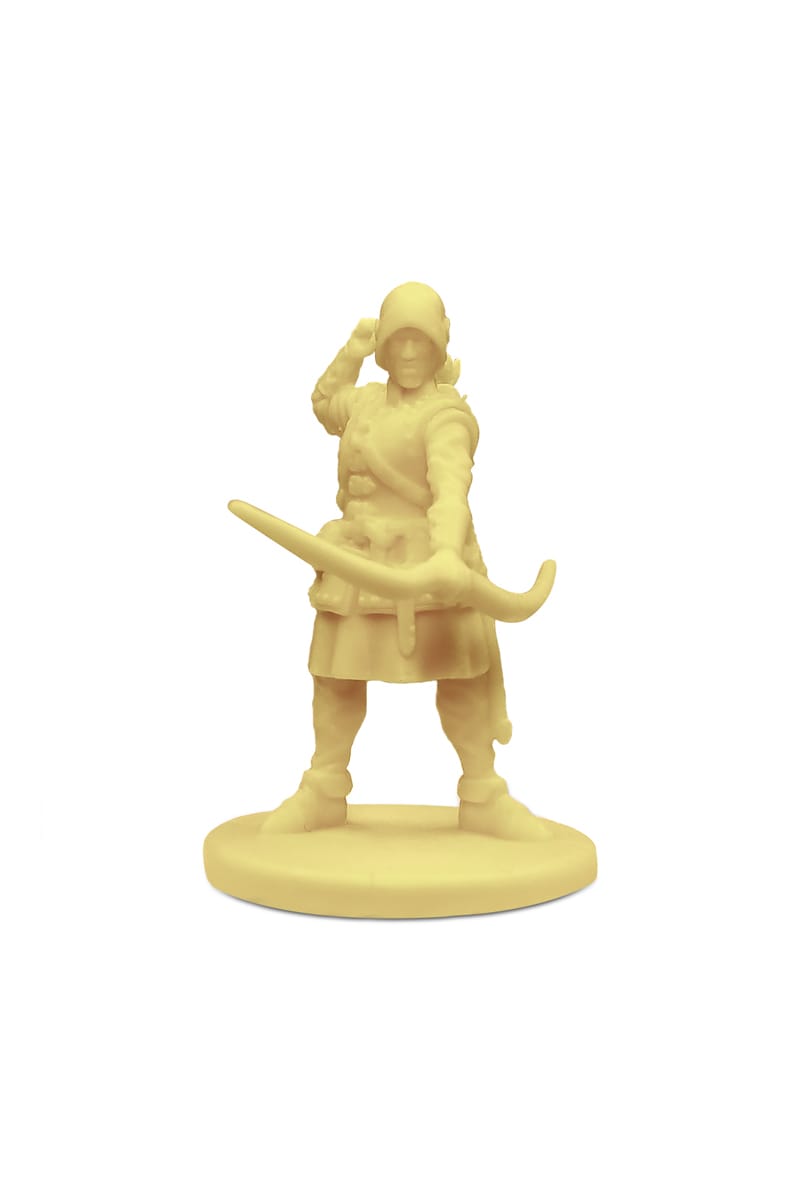 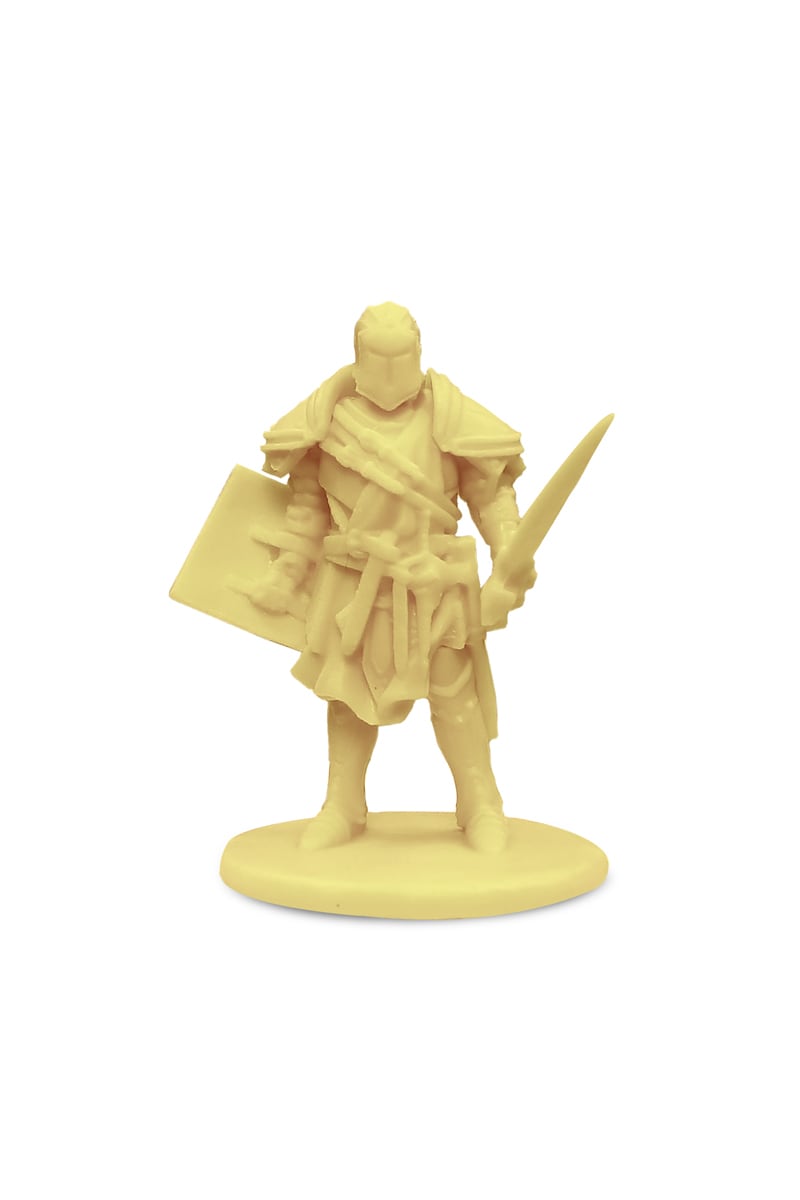 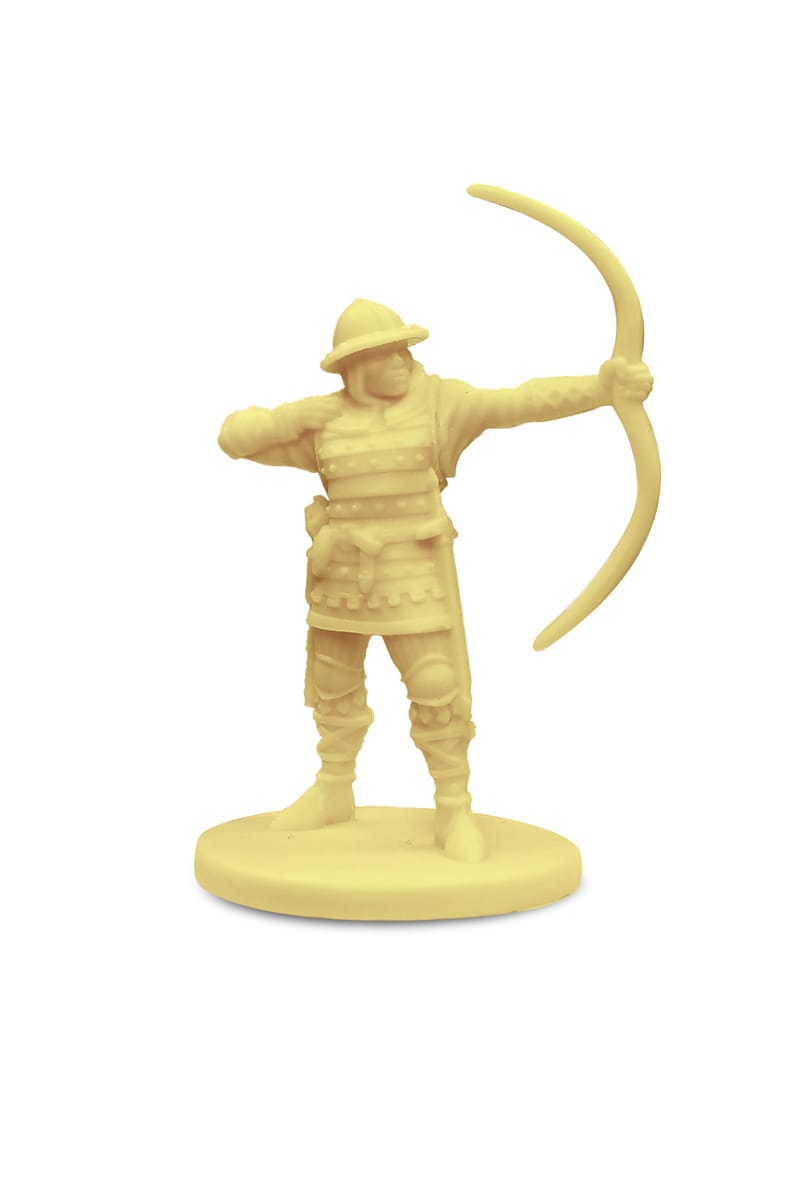 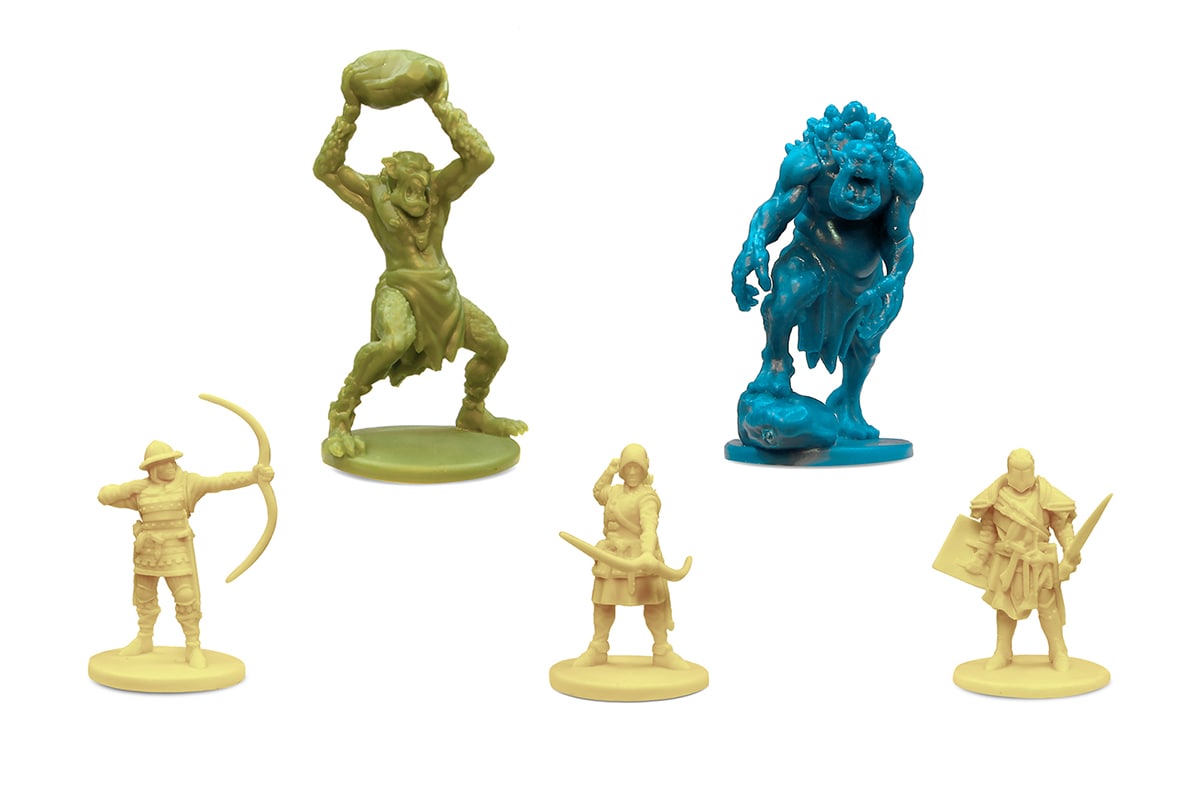 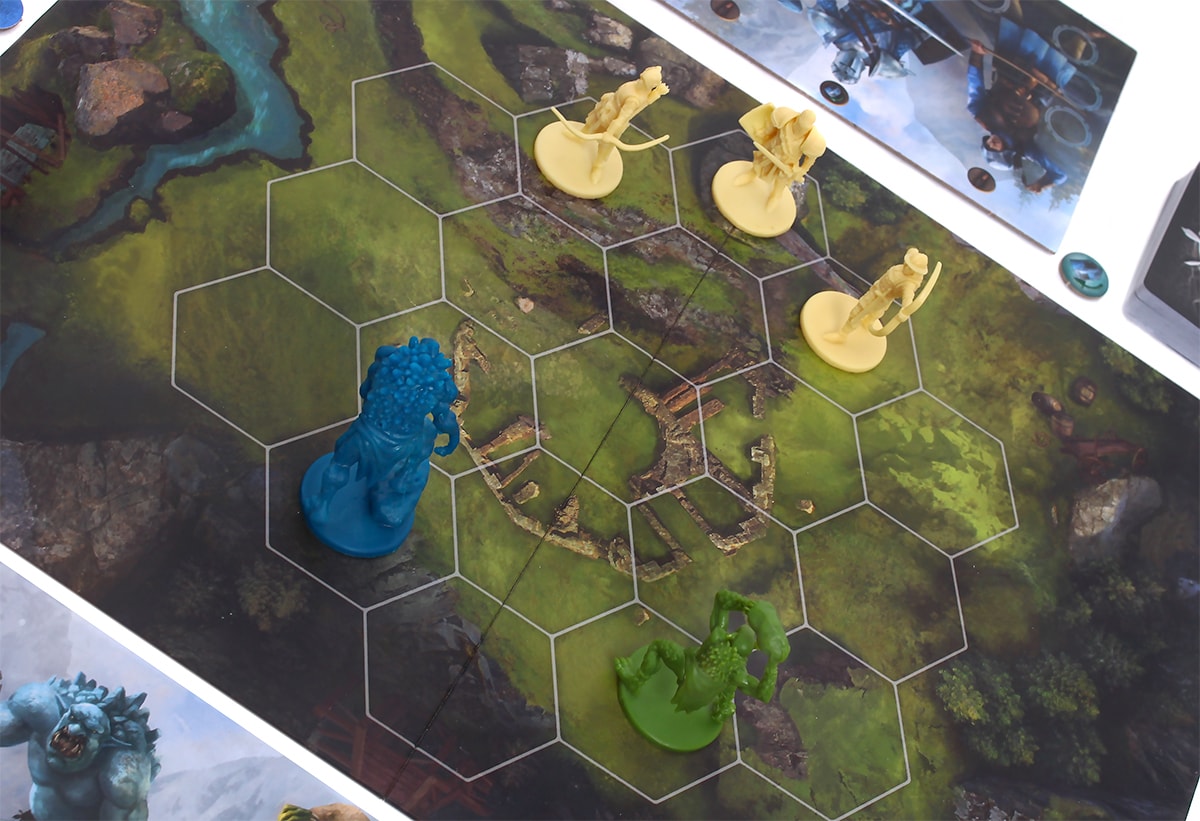 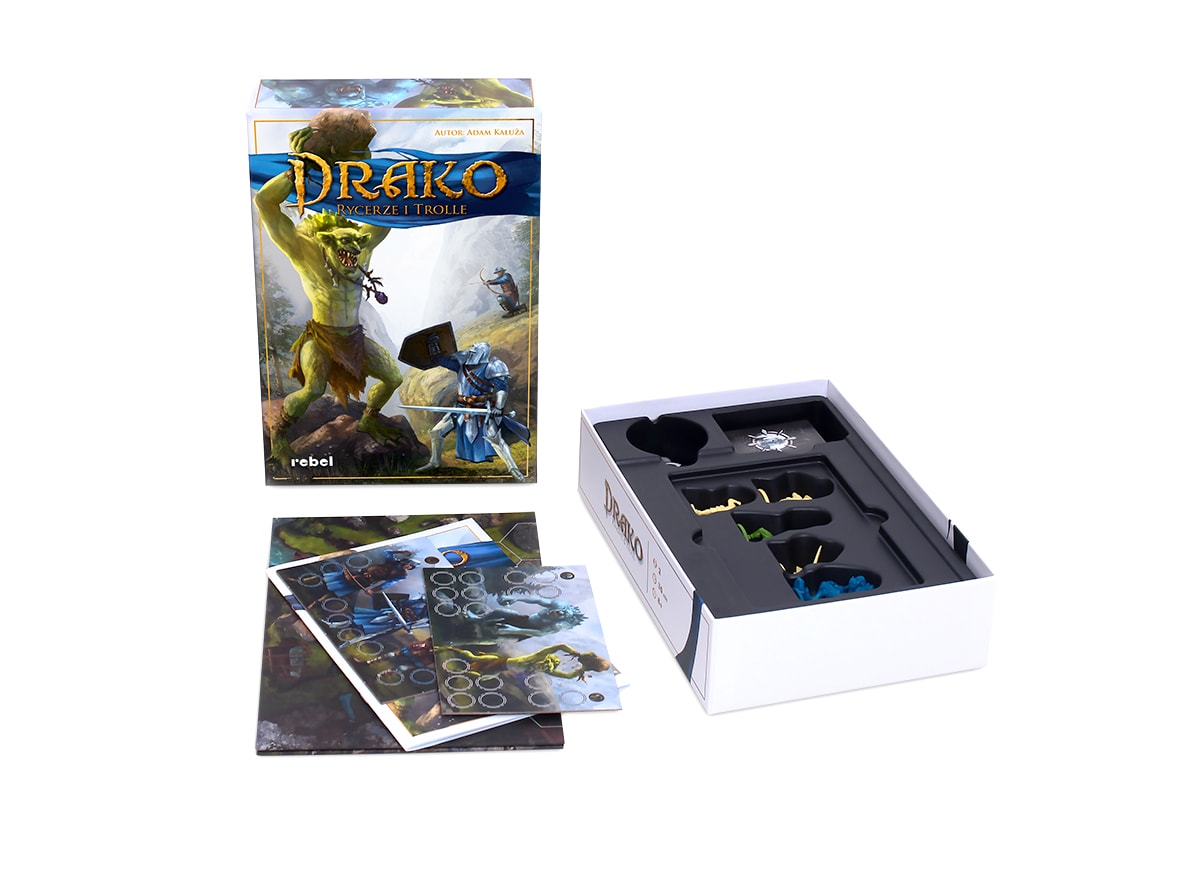 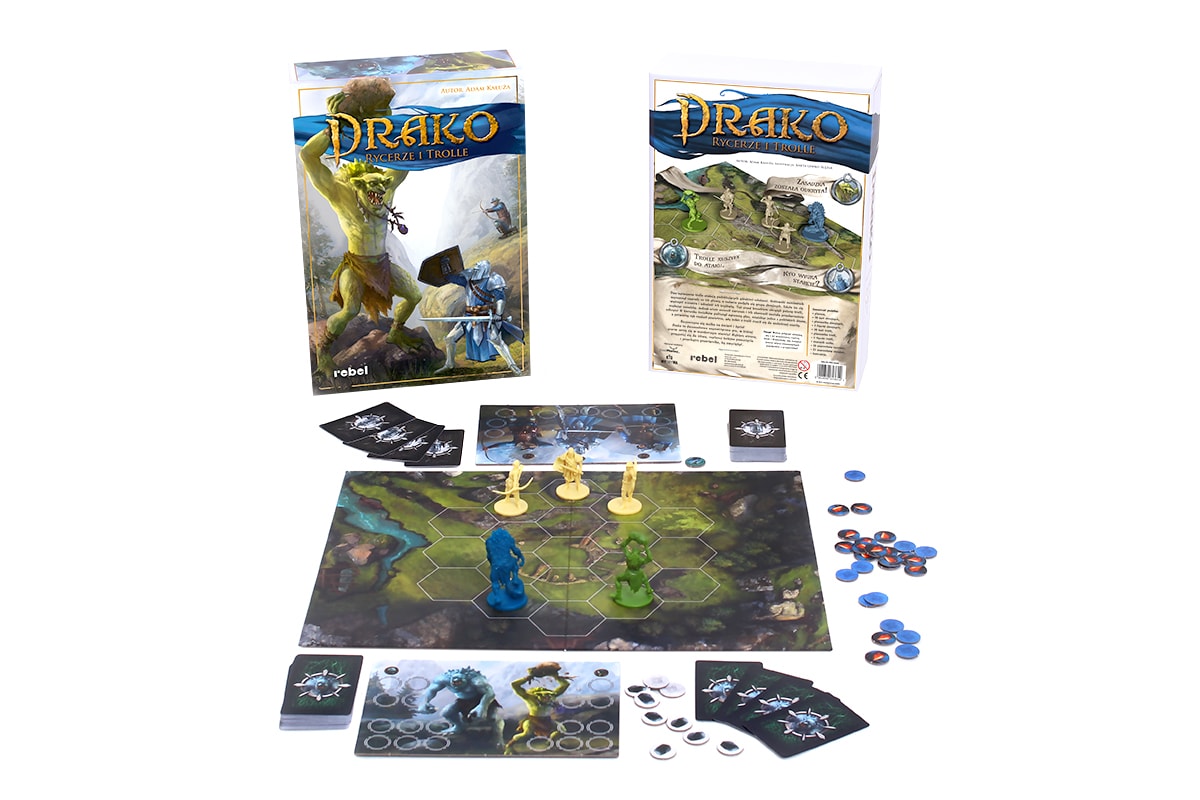 Who will survive this clash?  There was peace and prosperity in the Kingdom. The king - the gracious ruler - dealt not only with matters of great importance, but also with small problems of people who were poorer and ...