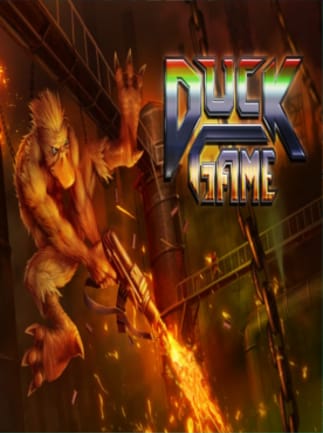 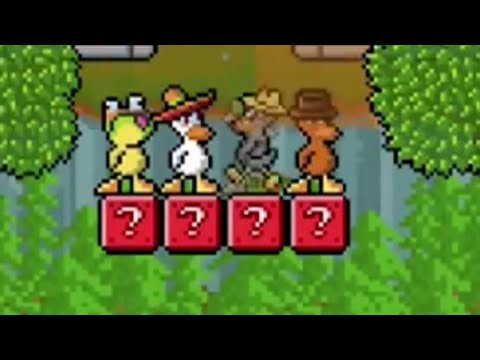 Duck Game is a comedy action game. It was developed by Landon Podbielski, and published by Adult Swim. The PC game centers around shooter who is a duck and its targets are fellow ducks.