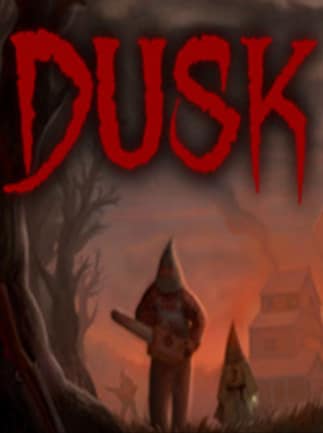 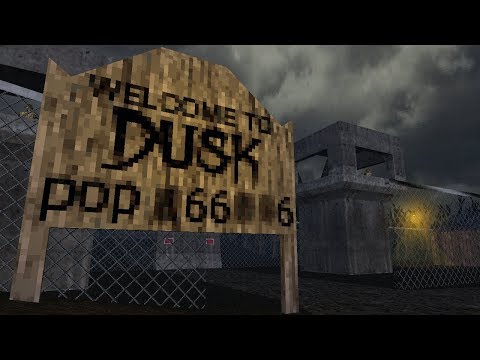 There is only one thing required from you in DUSK gameplay - kill everything!The main aim of DUSK is to reintroduce you to the genre of FPS games from the 90s. If you remember titles like Blood, Doom, Hexen, Heretic or Q ...