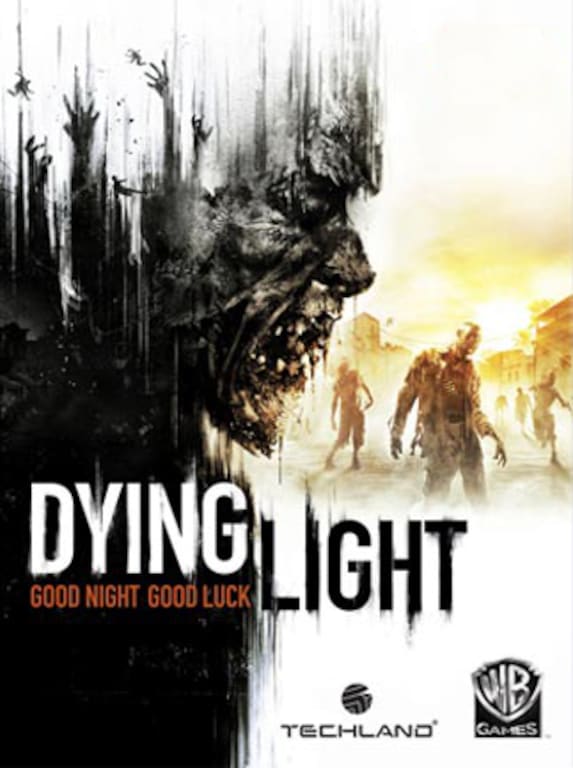 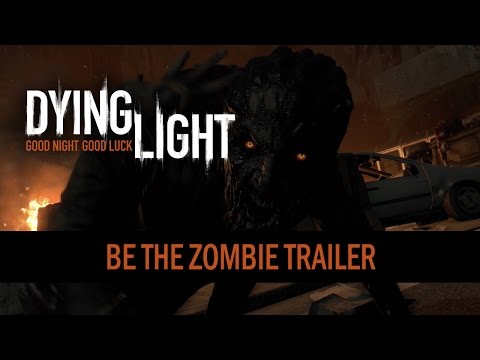 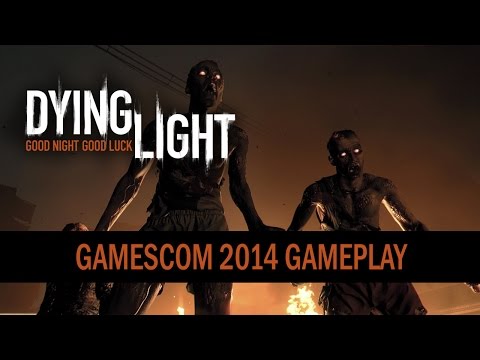 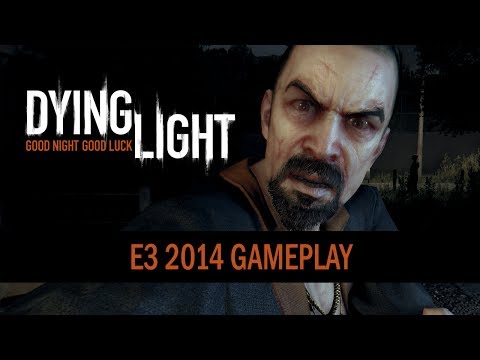 738
0
View comments
Ask about the product