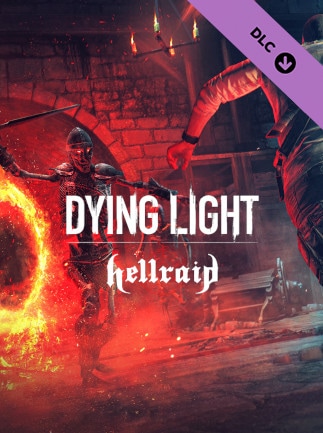 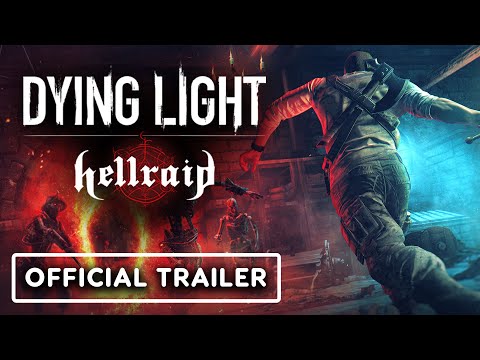 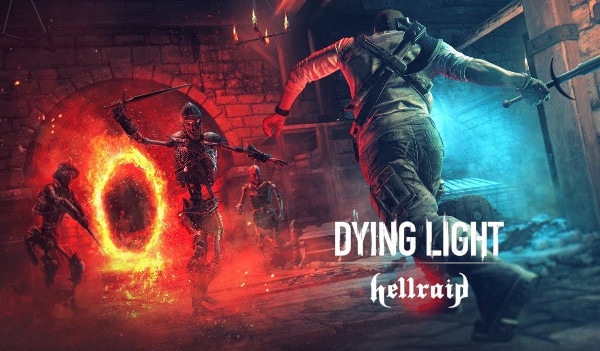 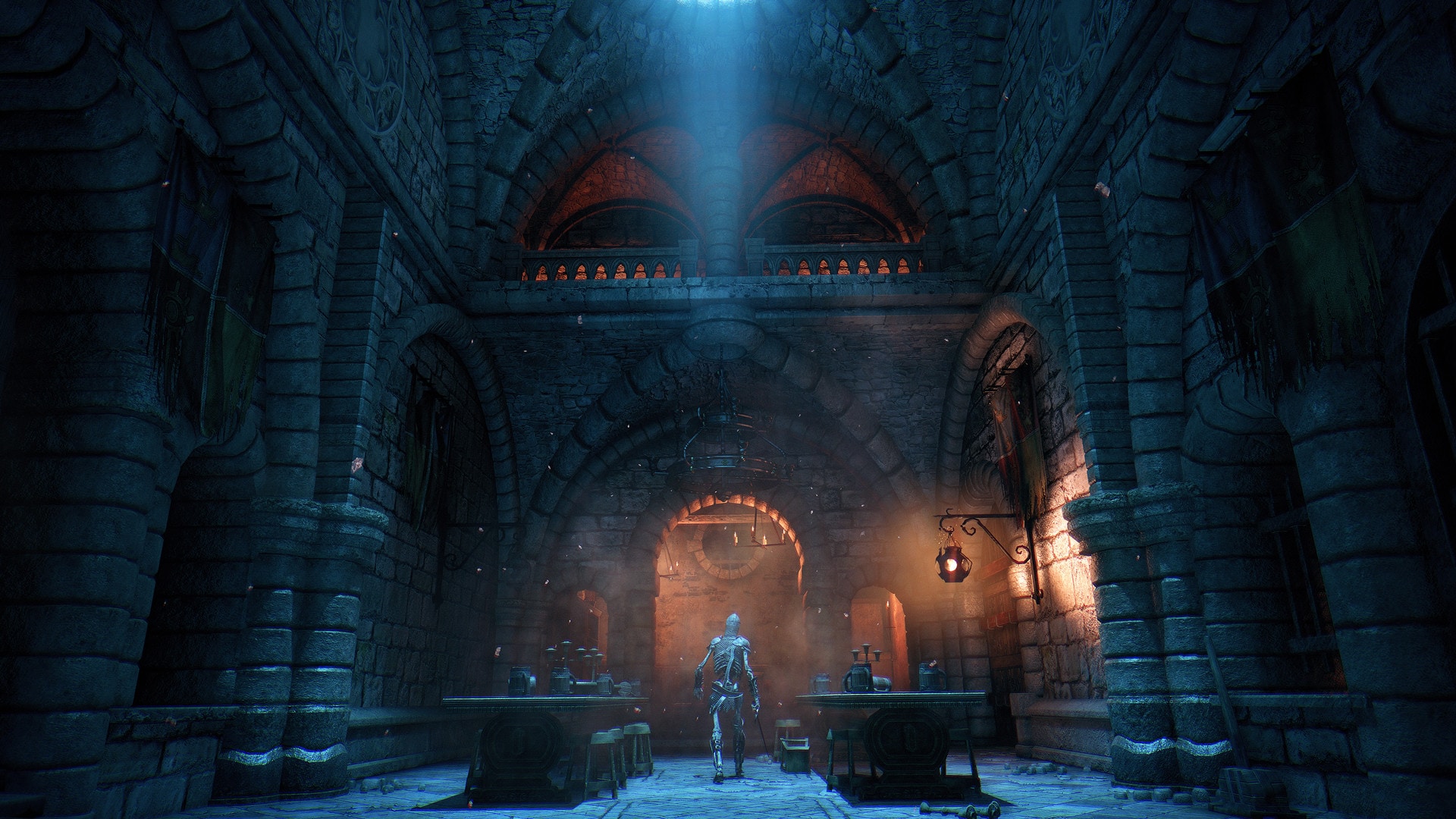 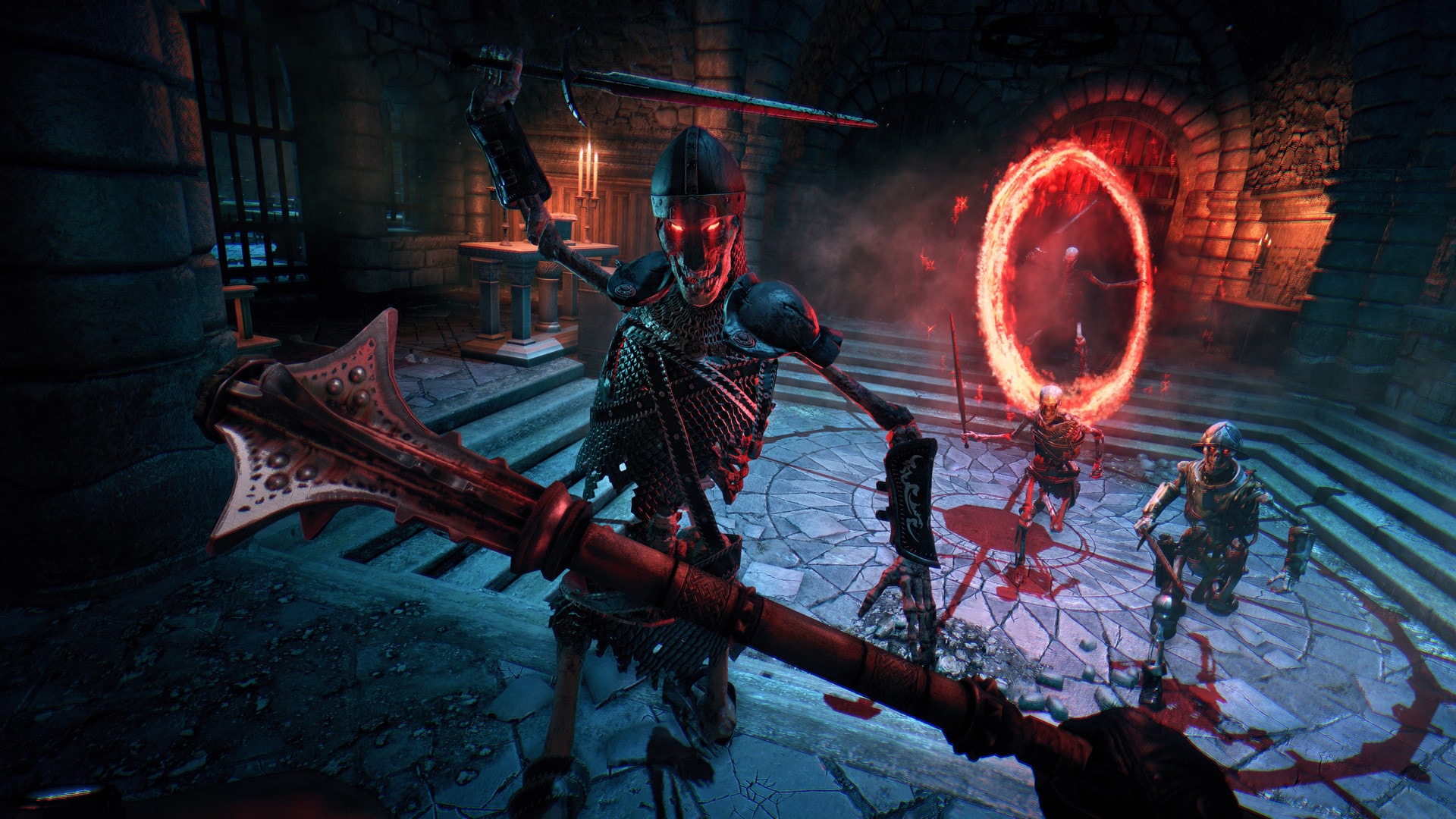 Dying Light: Hellraid is a DLC for an FPP game, Dying Light, released by Techland in 2015. The DLC allows players to travel to a different dimension, where dangers are lurking behind every corner.