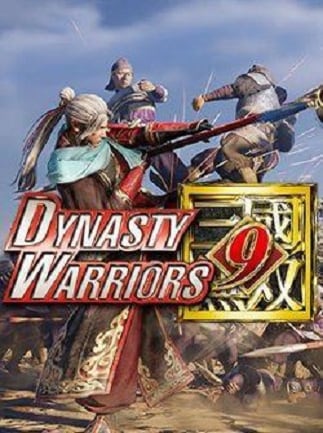 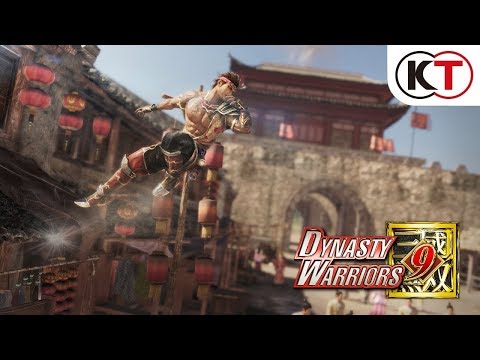 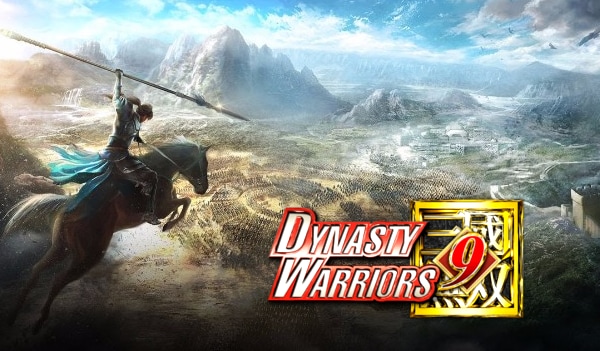 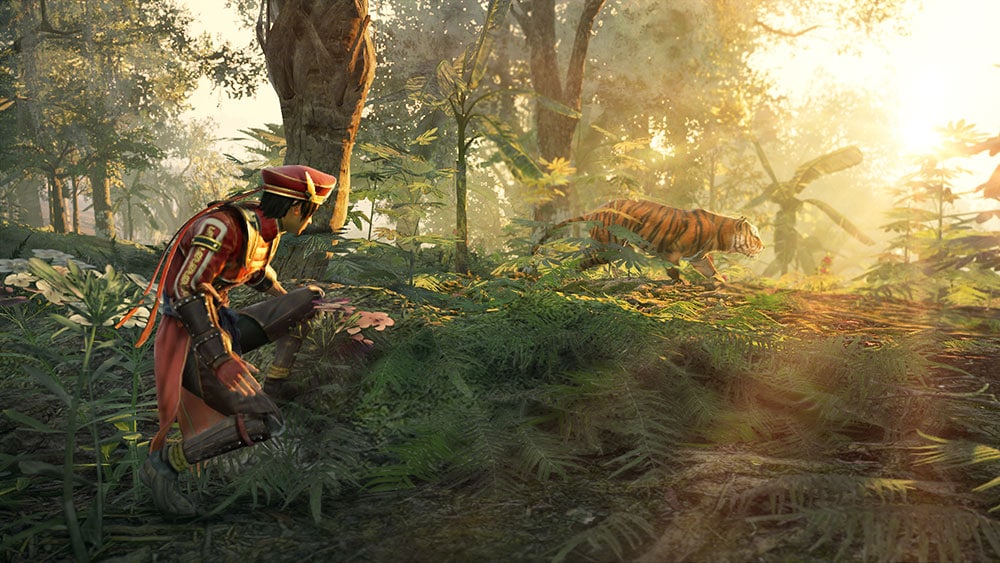 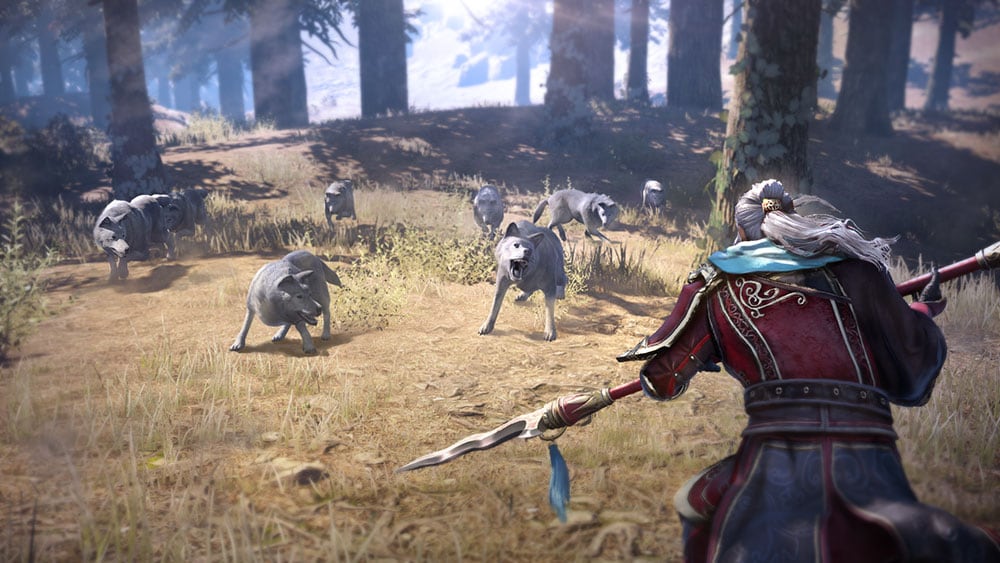 We've made a list of games which can help you calm down or blow off some steam...