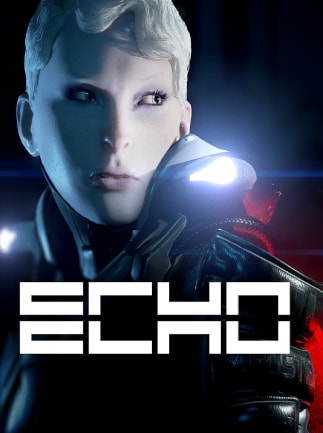 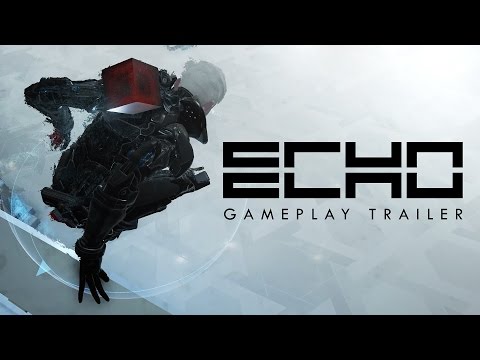 ECHO is a Third-Person Science Fiction Adventure.About the gameAfter a century in stasis the girl En arrives at her destination: A Palace out of legend, a marvel of the old civilization eons gone, still awaiting its firs ...

7159
0
View comments
Ask about the product