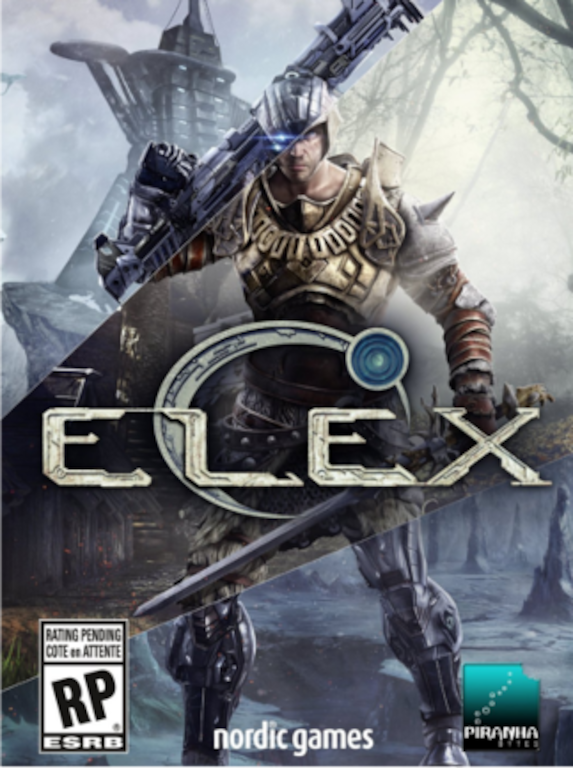 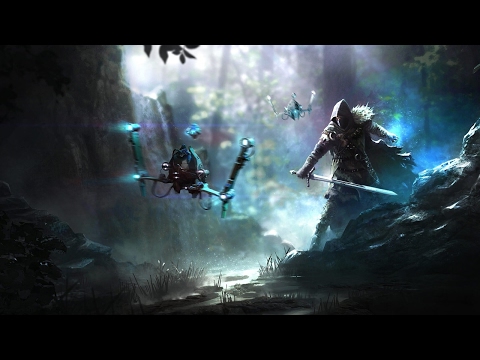 A meteor ravaged the planet, but brought with it a unique source of power. ELEX is a game from developers of Gothic and Risen series, and hails back to the studios' glory days with a fresh setting, and massive playable w ...