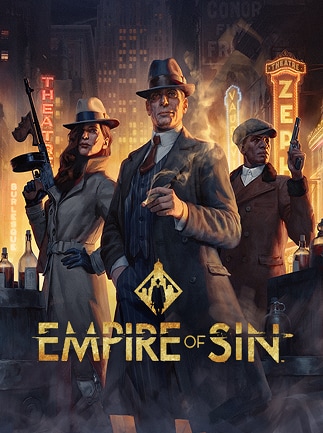 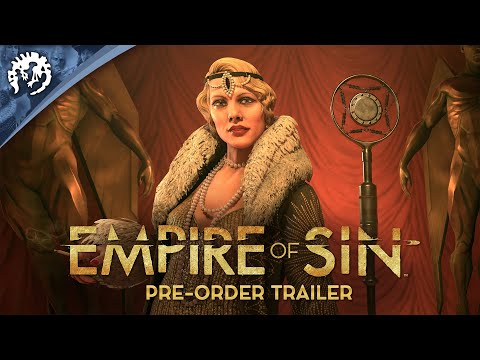 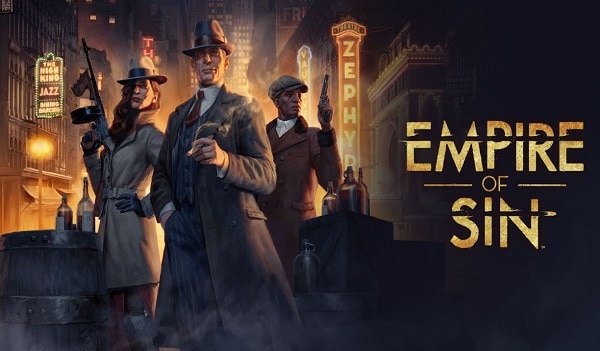 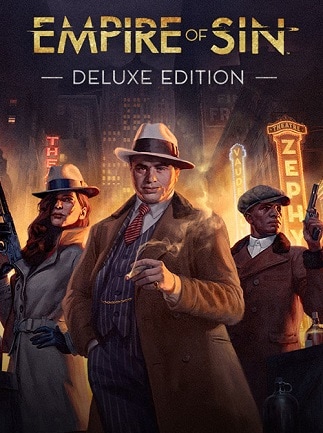 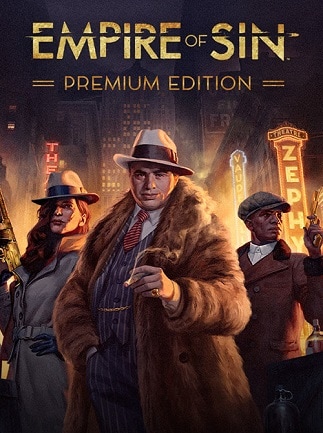 Empire of Sin is a mafia strategy game set in the Prohibition era. The project was developed by Romero Games studio, led by Brenda Romero. Paradox Interactive is responsible for publishing the title. Story The action tak ...