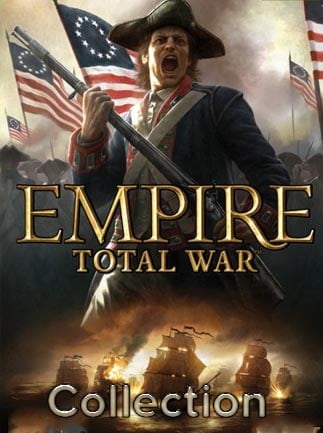 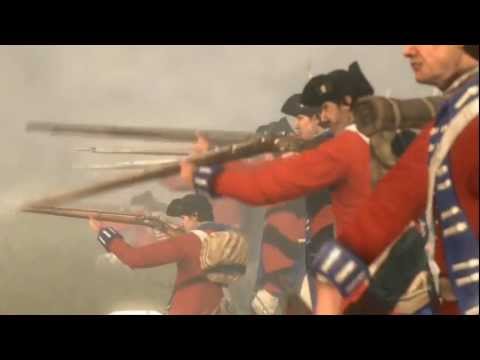 This is our list of the best patriotic games to play on the 4th of July...