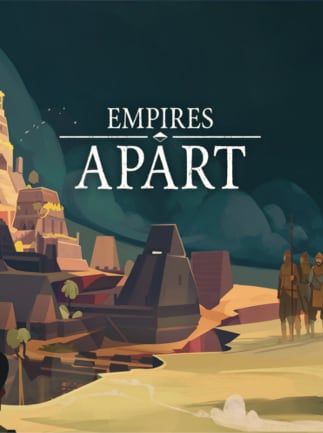 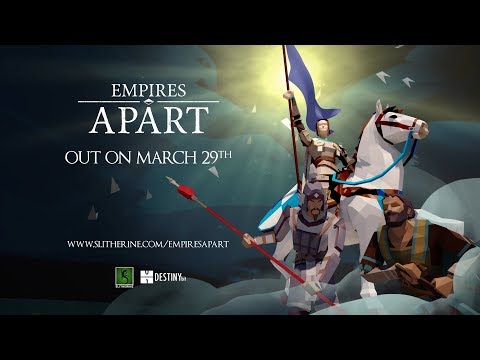 Empires Apart is a Real Time Strategy game set in medieval times. You will lead one of six uniquely designed factions in outstanding procedurally generated maps. Each game is a totally different experience as you collect ...