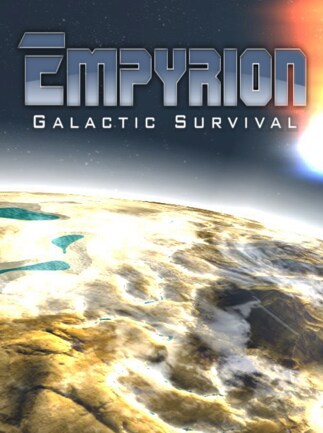 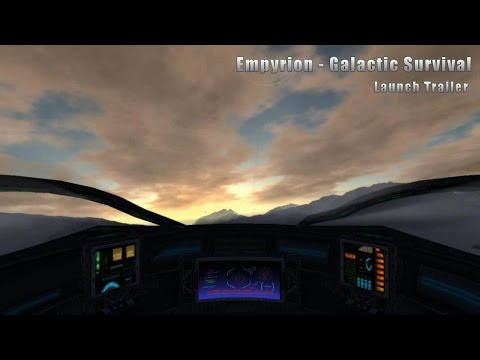 Humanity counts on your helpIt’s the 25th century. About a hundred years ago the Earth was torn by a ruinous global war, which exterminated majority of live forms. In the year 2473 you were the commander of a spaceship “ ...