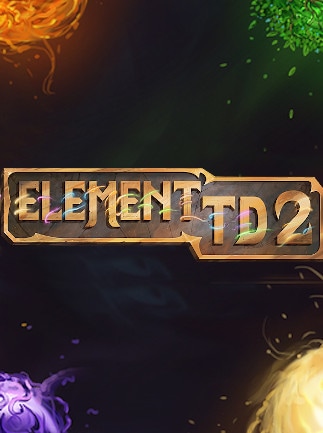 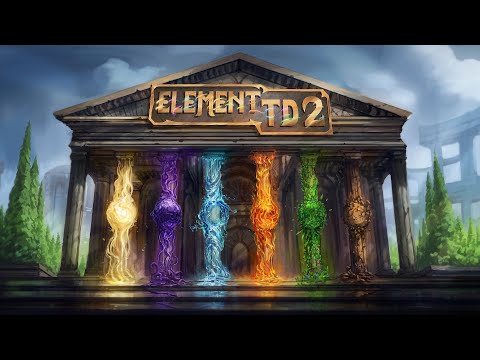 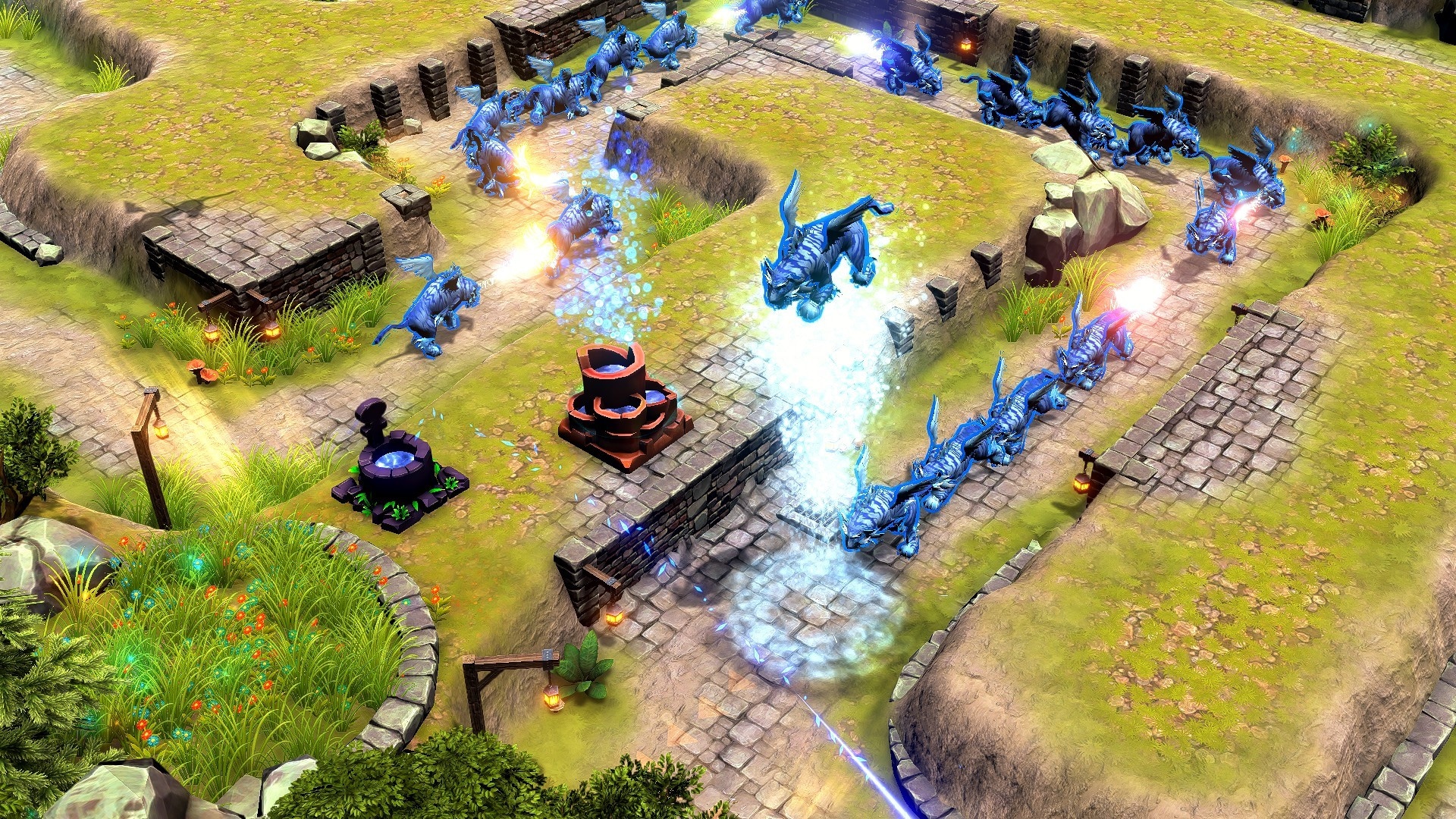 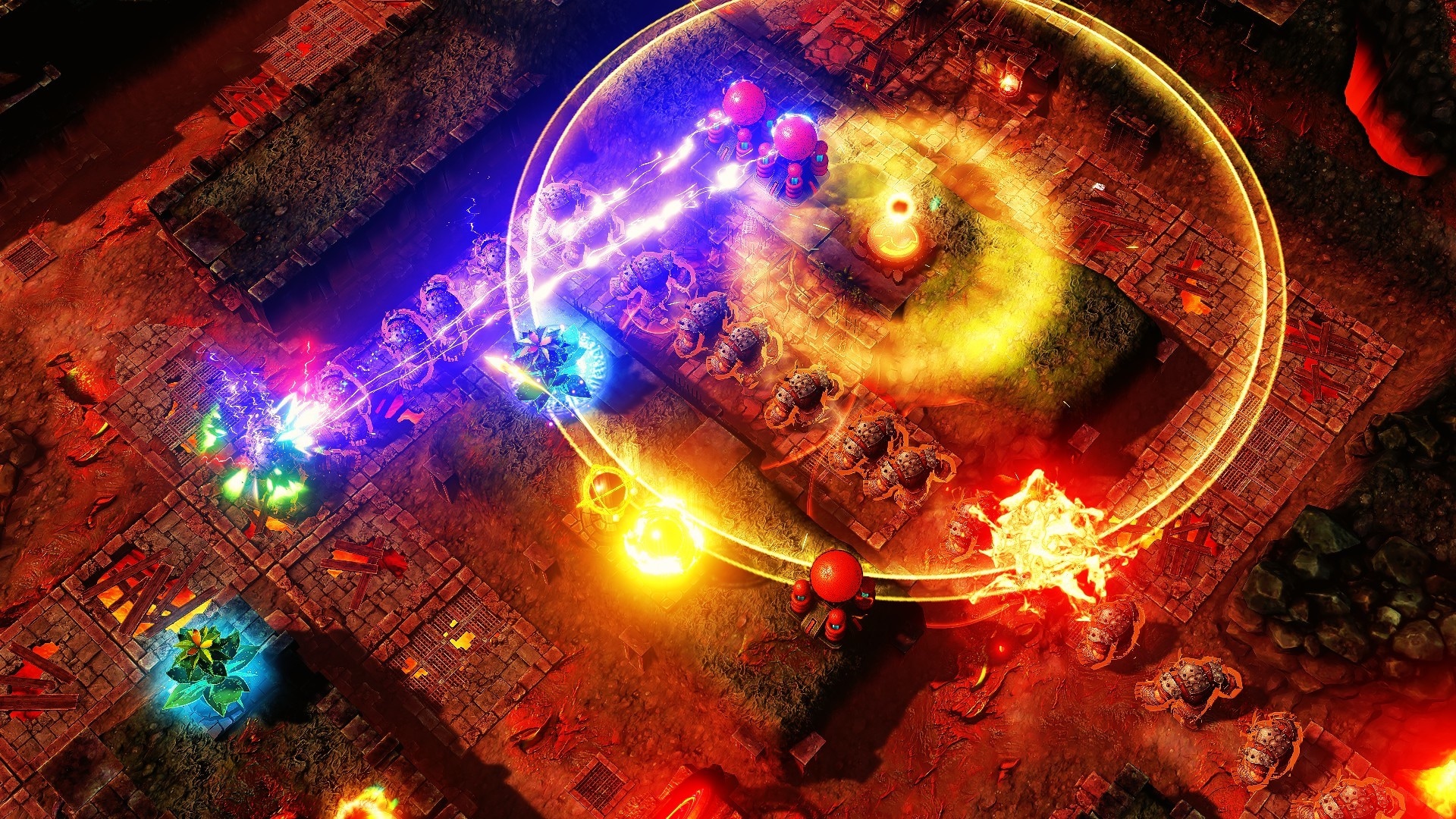 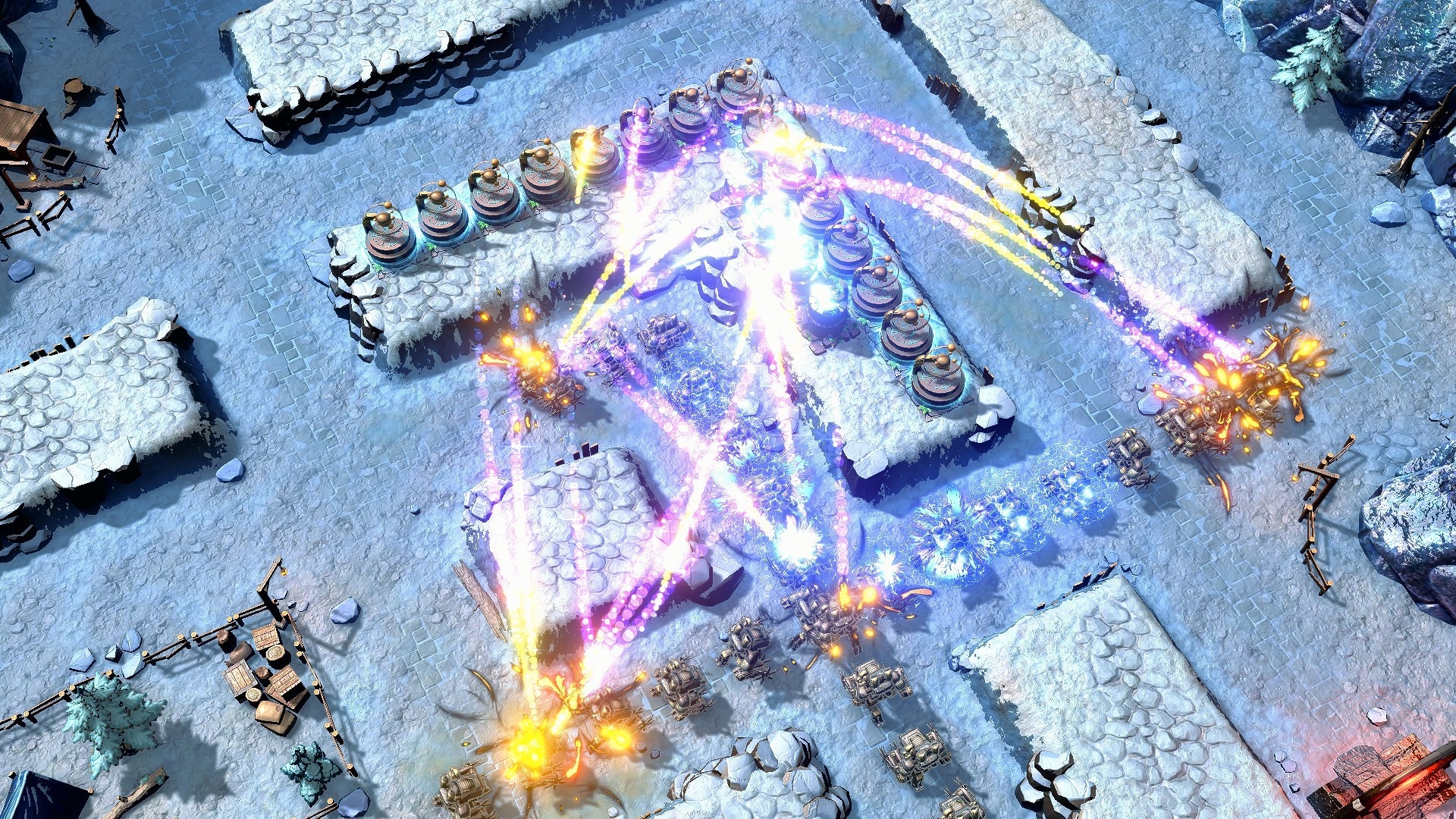 Element TD 2 is the culmination of 15 years of multiplayer tower defense development, with the original mod having been downloaded over 5 million times across WarCraft 3, StarCraft 2 and Dota 2. With dozens of towers, al ...