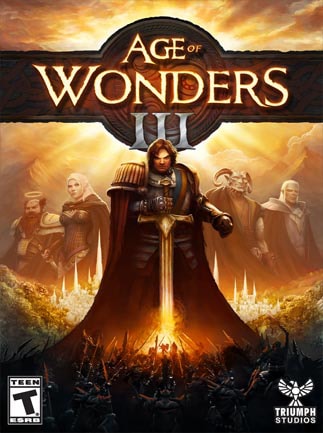 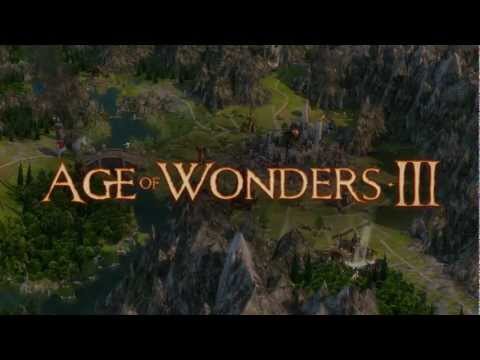 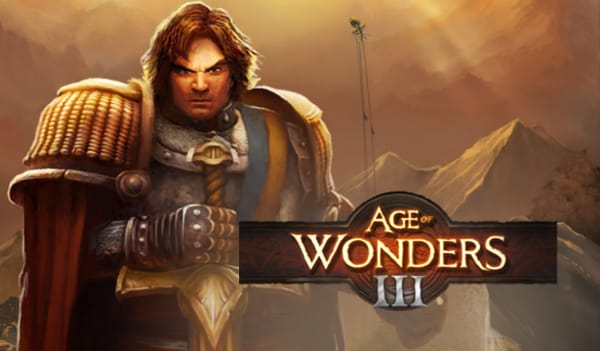 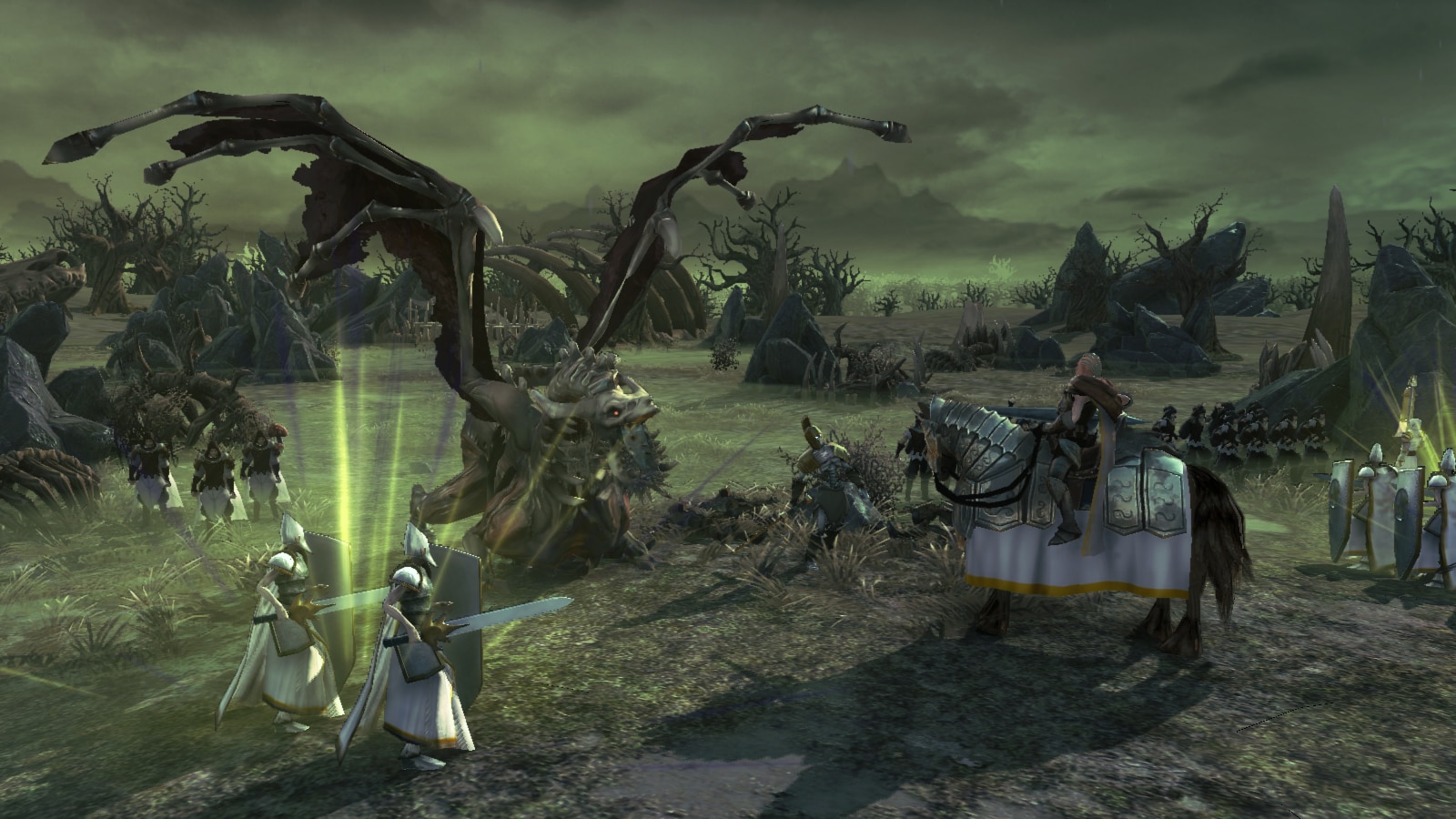 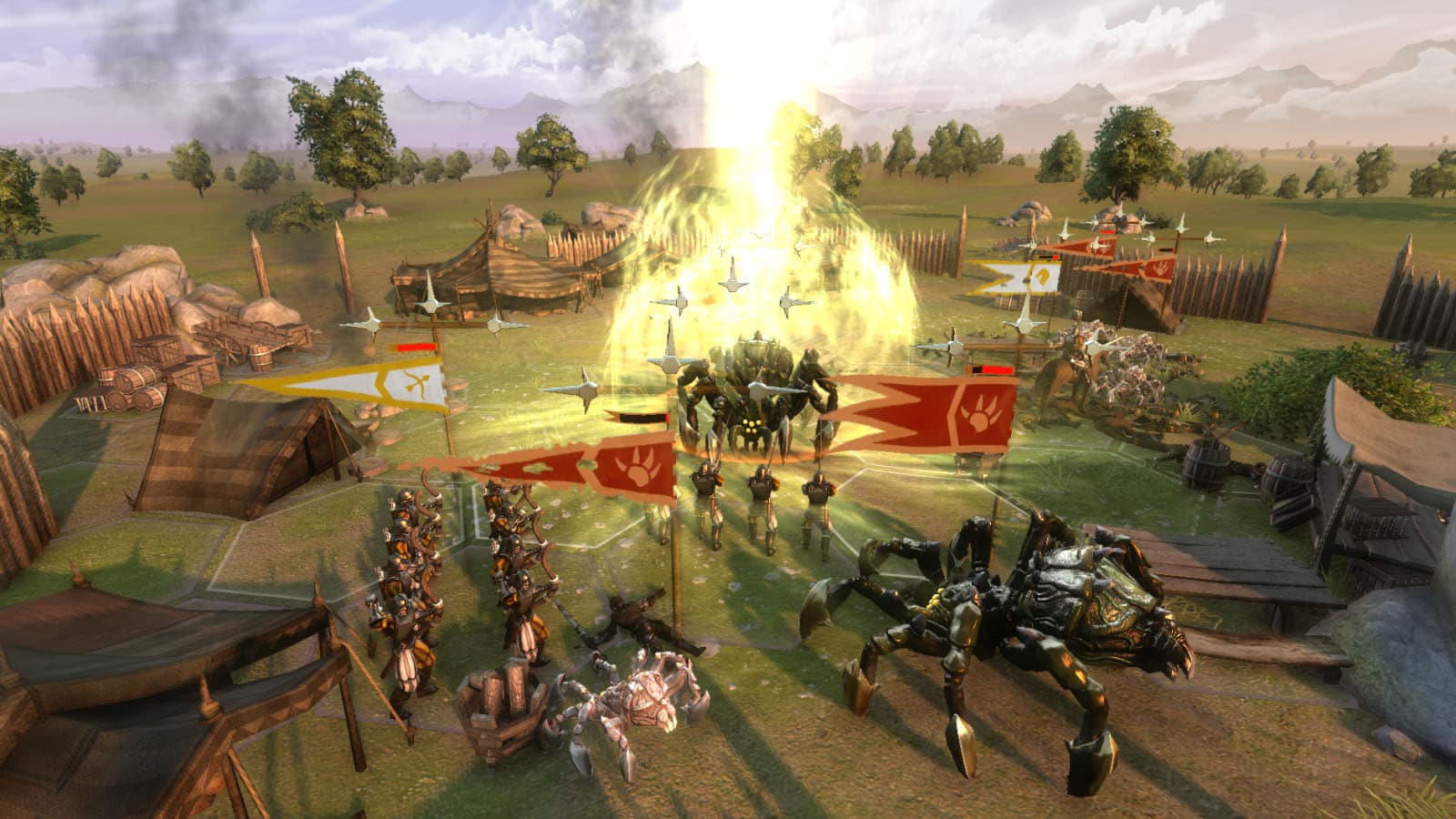 AoW III is the third installment in this well-acclaimed series. The Triumph Studios knew very well how to handle this topic. Hence, if you are looking for a really great video game, which is going to provide you with a gameplay for dozens of hours, then it might be a really good choice.