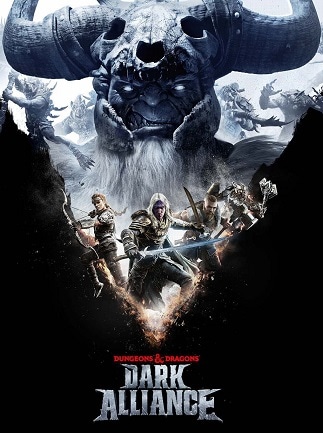 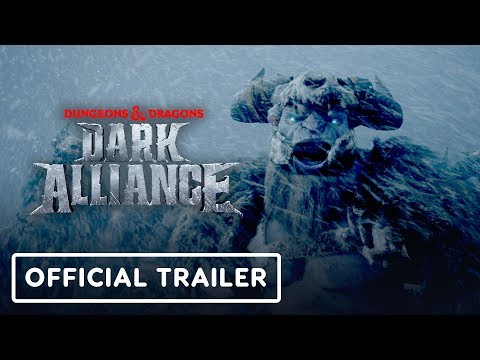 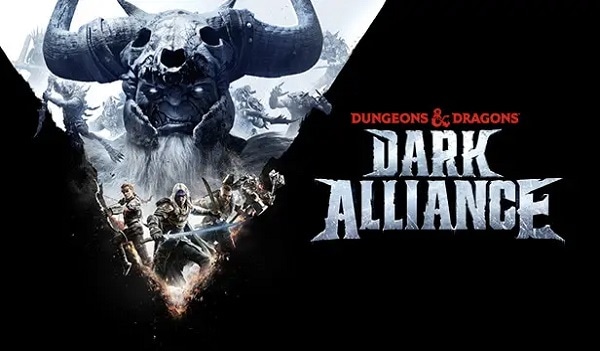 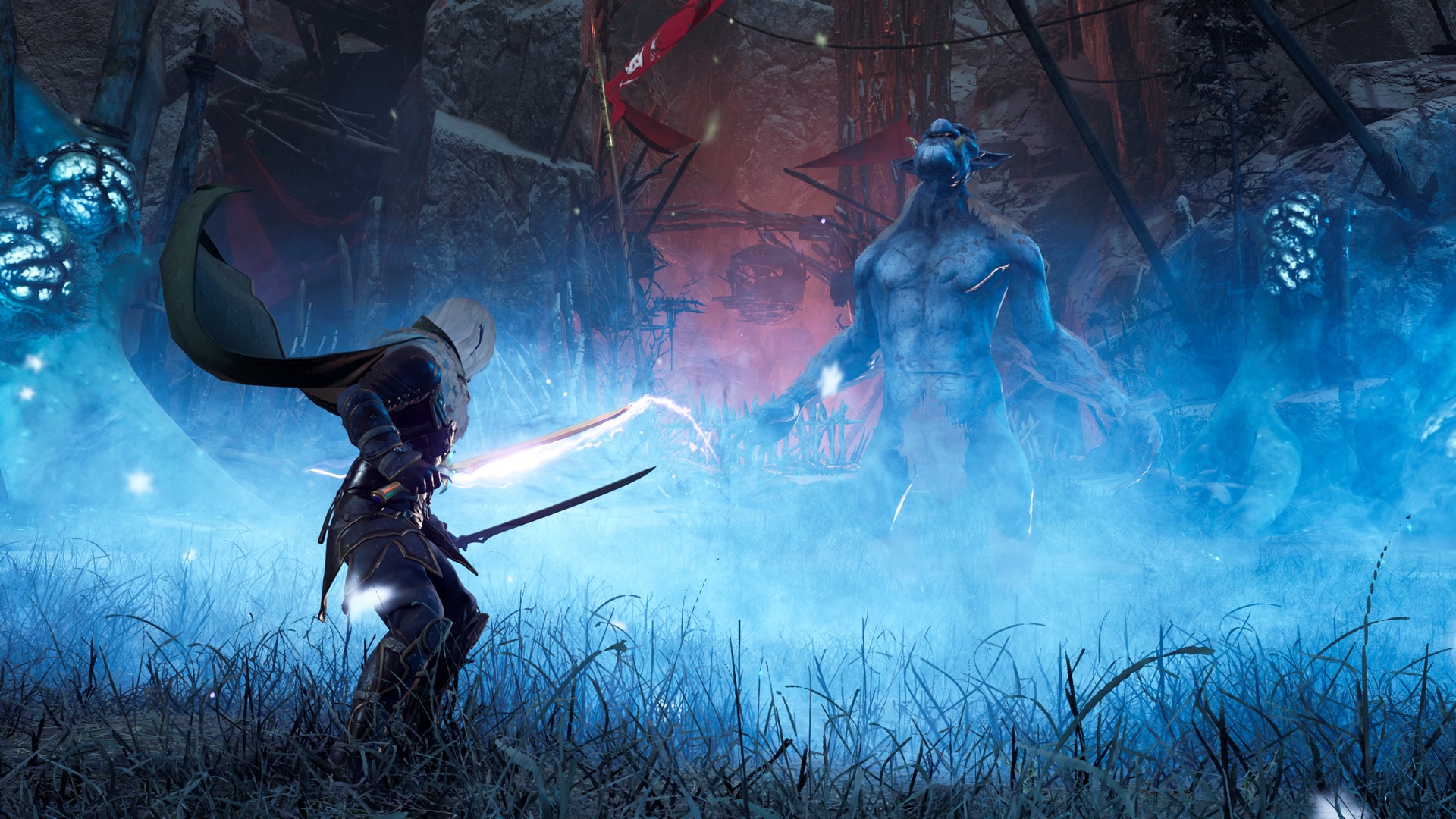 Dungeons & Dragons: Dark Alliance is an action-role playing game developed by Tuque Games, set in the world of tabletop RPGs created by Wizards of the Coast. The game is the third installment in the Dark Alliance series. ...