F1 2020 is a racing simulation game, developed by Codemasters Birmingham and published by Codemasters. The game is the 12th main title in the F1 series and commemorates the 70th anniversary of the first Formula One season of 1950. The game features all the circuits, drivers, and cars of the 2020 season, including the tracks like Autodromo Nazionale Monza, Hanoi Street Circuit, Circuit Zandvoort, and others.

Available drivers include stars such as Lewis Hamilton, Sebastian Vettel, Daniel Ricciardo, and Kimi Raikkonen. The 2020 edition introduces several new mechanics and gameplay modes. My Team mode allows the player to head their own Formula One team, deciding on the spending, selecting racers, building facilities, etc. Other new features include racer stats, the full season of Formula 2 in Career Mode, and more. The Seventy Edition contains some new items, podiums, and celebrations to personalize your experience. F1 2020 was met with positive reviews from the critics, most of whom praised the My Team mode as adding to the longevity of the game. 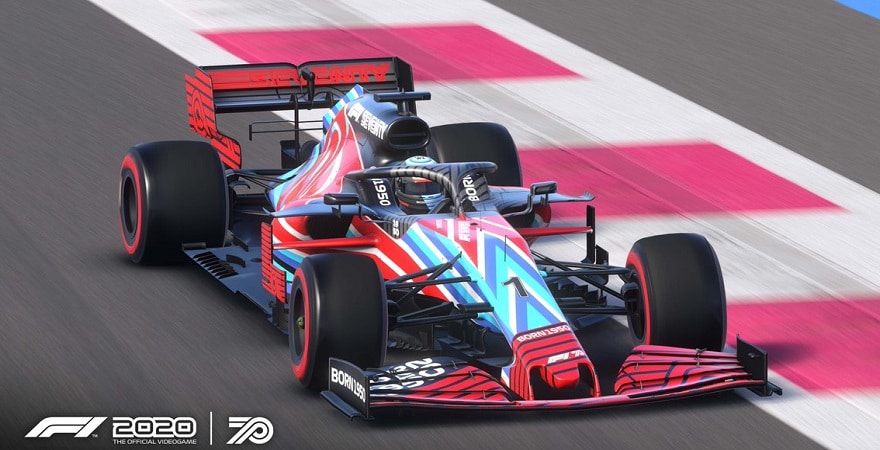 Racing across the globe

Due to the COVID-19 pandemic, many of the planned 2020 season races were postponed or cancelled. F1 2020 features all the tracks from the current Formula One season, including those cancelled because of the outbreak. The player will be able to race in various locations of the world, including Australia, Japan, Holland, France, Italy, Vietnam, and more. Each circuit has been carefully recreated, paying attention even to the smallest details.

The fastest racers in the world

Aside from the tracks, F1 2020 allows the player to participate as one of the best drivers from various world-class teams. That includes Lewis Hamilton from Mercedes, Ferrari's Sebastian Vettel, Renault's Daniel Ricciardo, and more. Each driver has their won statistics, determining their skills behind the wheel – another new mechanic introduced in 2020 edition. These stats apply to both My Team and Career mode and can be upgraded throughout the gameplay. 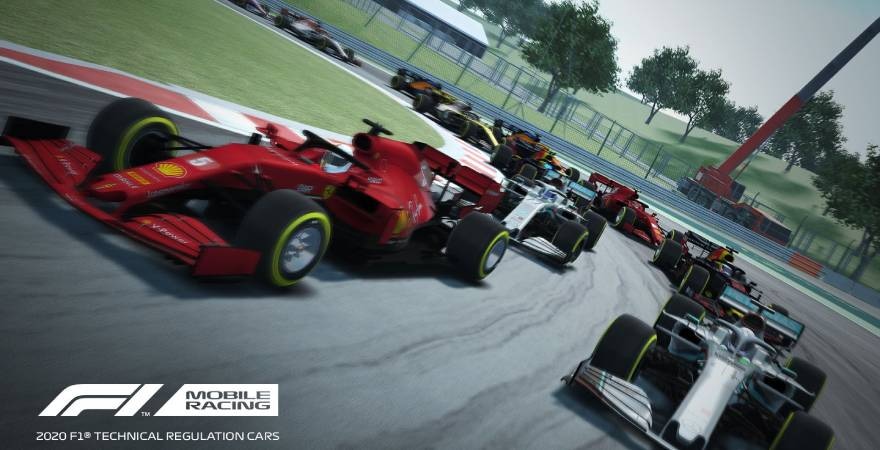 There's no I in My Team

My Team mode is a new addition to this year's installment of the F1 series. While the career mode lets the player join the team as a driver, My Team focuses on the efforts of the entire livery to see the season end with them at the top of the scoreboard. In this mode, the player will be able to decide on various aspects of the team's operations, including funds, facilities, training simulations, etc.

The more attention the player pays to one department, the better it gets. For example, the more time the driver spends in the simulator, the better his skills will become. But focusing solely on one branch might cause trouble with the others. Such frictions within the team might cause members of the staff to quit, and there's nothing worse than losing a driver for another livery.

There is hardly a driver more popular among Formula One fans than Michael Schumacher. For many years, his name was as unanimous with the F1 racing circuit as Michel Jordan's with the NBA league. Despite no longer being involved with the sport, Schumacher's legacy lives on thanks to books, documentaries, and other media. Now, the players of F1 2020 will be able to feel a bit of the splendor of being the multiple Formula 1 champion, thanks to the Deluxe Schumacher Edition. Here, the players will find a unique driver model, four of Schumacher's famous cars, helmet and jumpsuit in the colors of the driver and his special celebrations. Feel like the real Formula 1 legend with Deluxe Schumacher's Edition

F1 2020 was met with mostly positive reception, with the reviewers praising the new additions to the gameplay mechanics as well as the new My Team mode. According to the critics, leading a Formula 1 livery to victory as the head of the team added some freshness to the series, and significantly prolonged the game's playtime.