Little Nightmares 2 is a platform horror 2021 game that focuses on exploration and solving simple puzzles. It’s a single-player 2.5D game that allows players to control their character in three dimensions while watching everything from the side. Although combat exists and fighting creepy monsters is sometimes unavoidable, you’re not a hero – fighting serves only as a little addition to the game, where the main goal is to run around while avoiding dangers and trying to find a way to unlock the path forward. 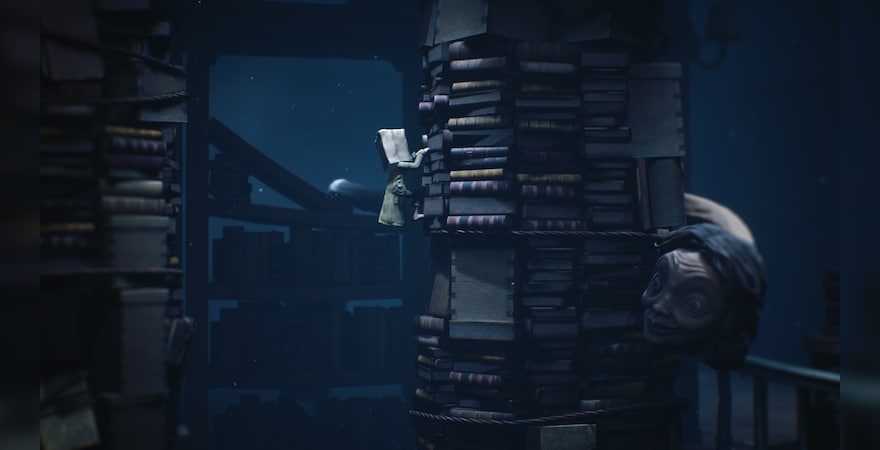 The game starts with a short cutscene, where players are shown some mysterious door at the end of a long hallway. As it turns out, it’s all just a dream, but its meaning remains unknown and it’s up to players to discover the truth and meet their fate.

A Beautiful Piece of Art

Little Nightmares 2 is not just a game – it’s a beautiful piece of art that deserves to be appreciated. Its excellent stylized visuals combined with an uncanny atmosphere creates a unique experience you surely don’t want to miss. Pay attention to all the little details that make the game what it is – only then you will understand how much work was put into making it. 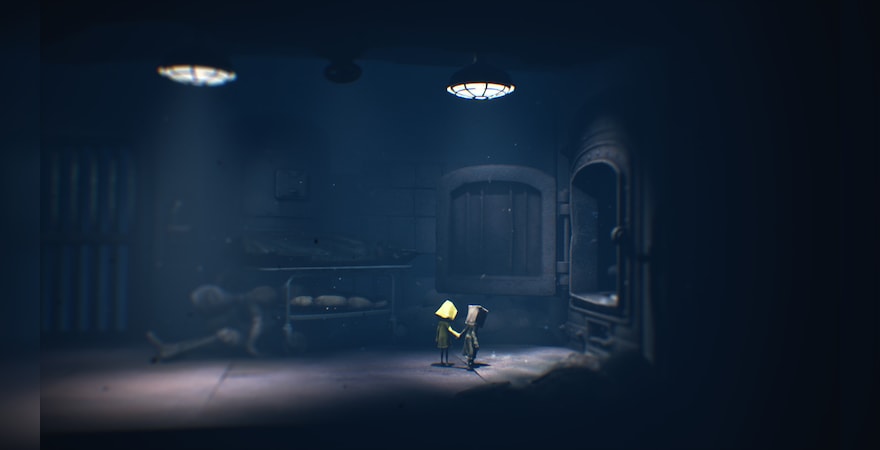 Little Nightmares sequel received favorable reviews and was commonly praised for its brilliant visuals, as well as the dark and tense atmosphere that keeps players engaged from the very beginning till the end. The game’s sound also didn’t go unnoticed and it drew the attention of players and critics alike, as it tremendously helped with building the game’s mainly silent storytelling.