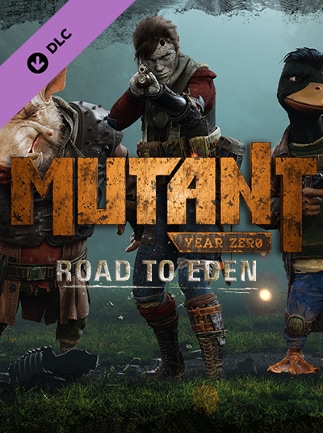 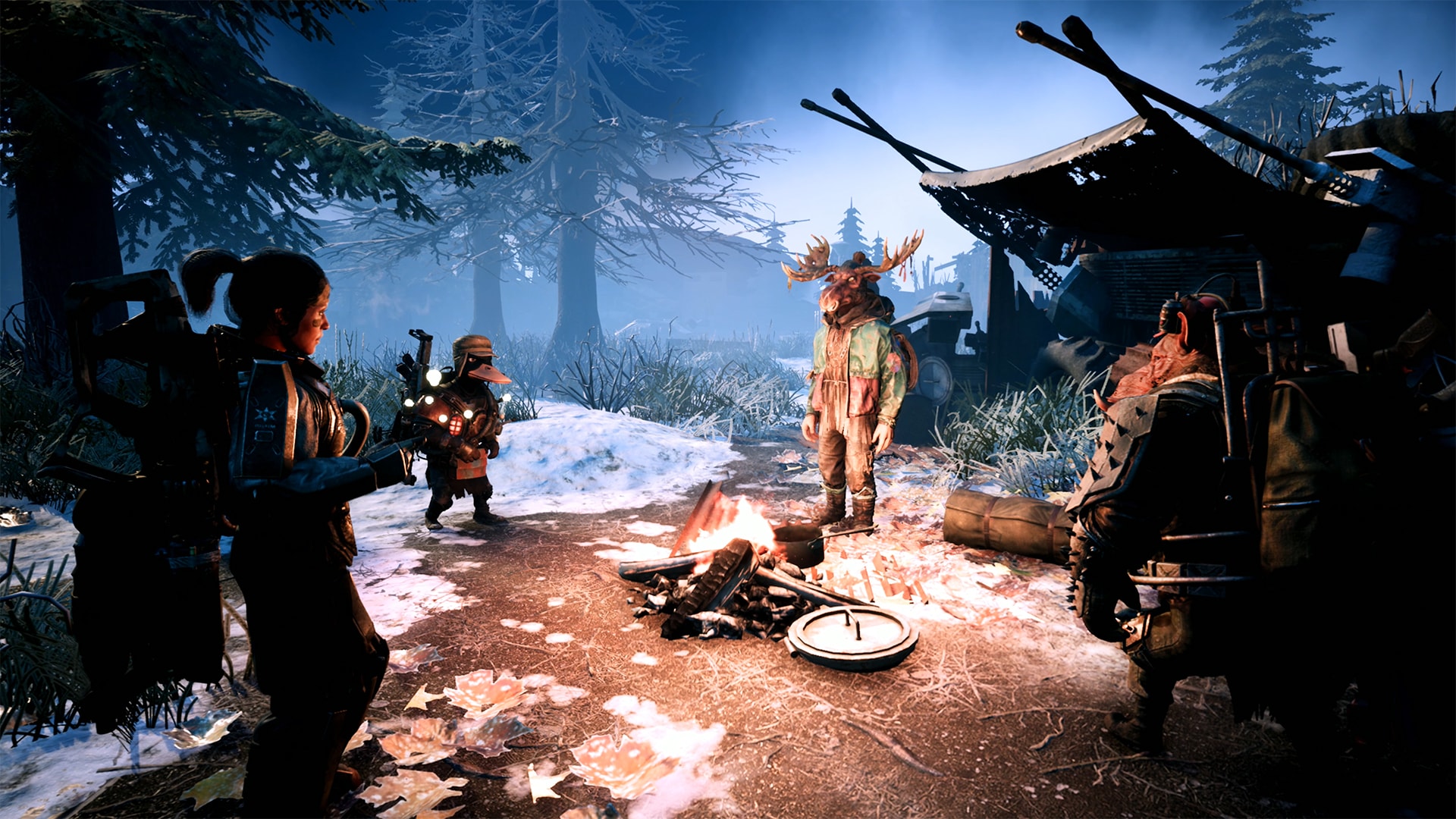 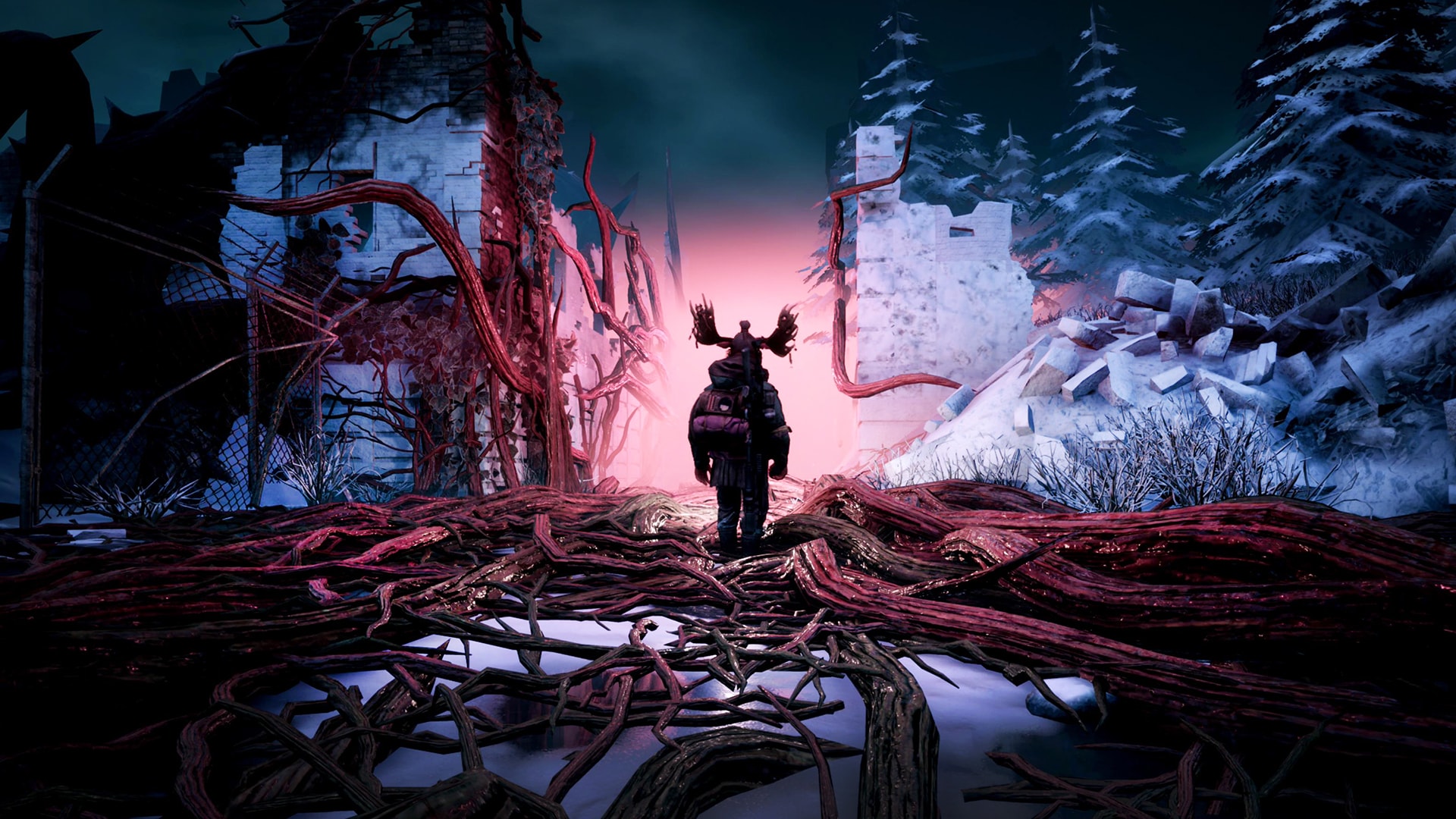 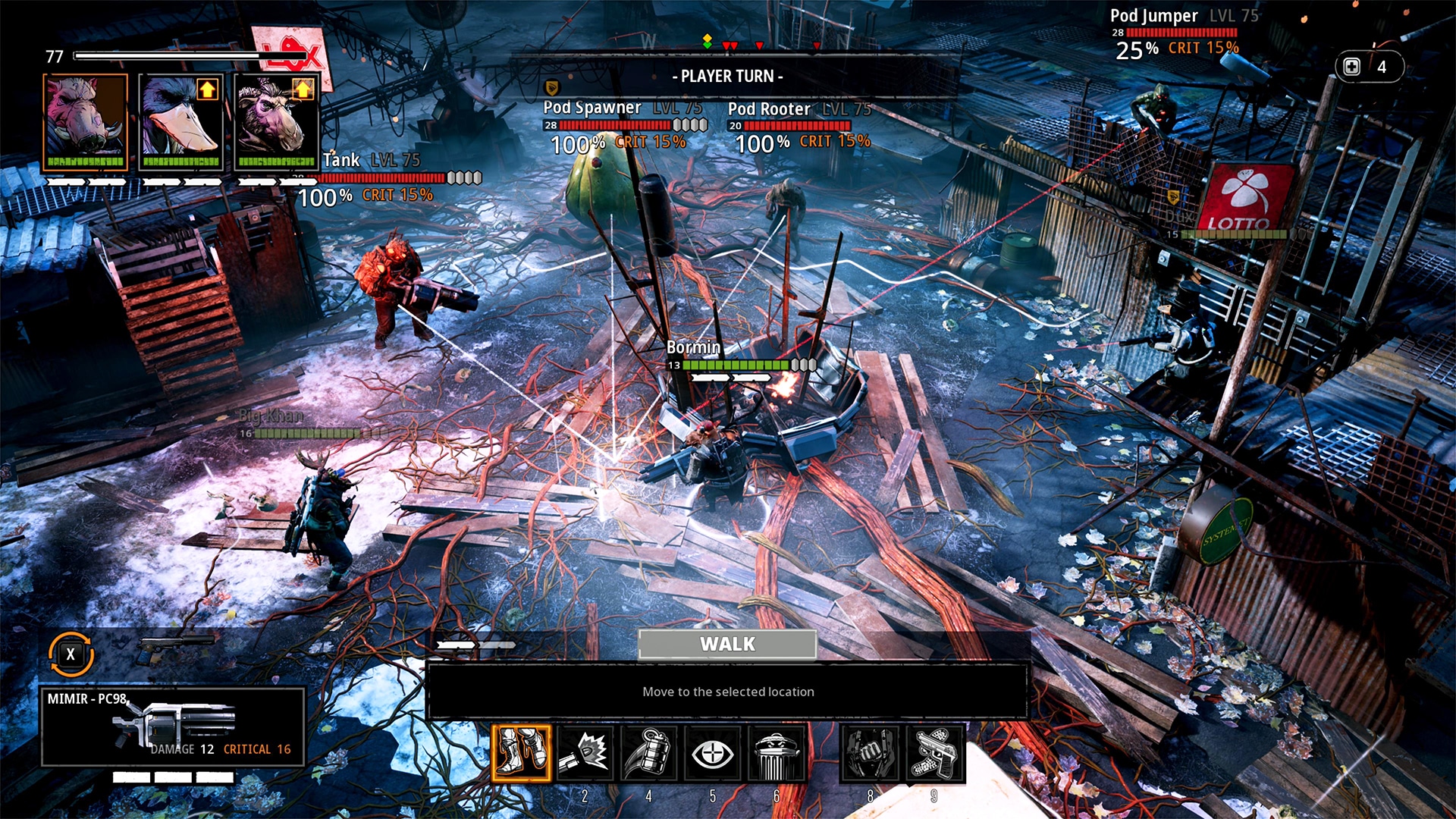 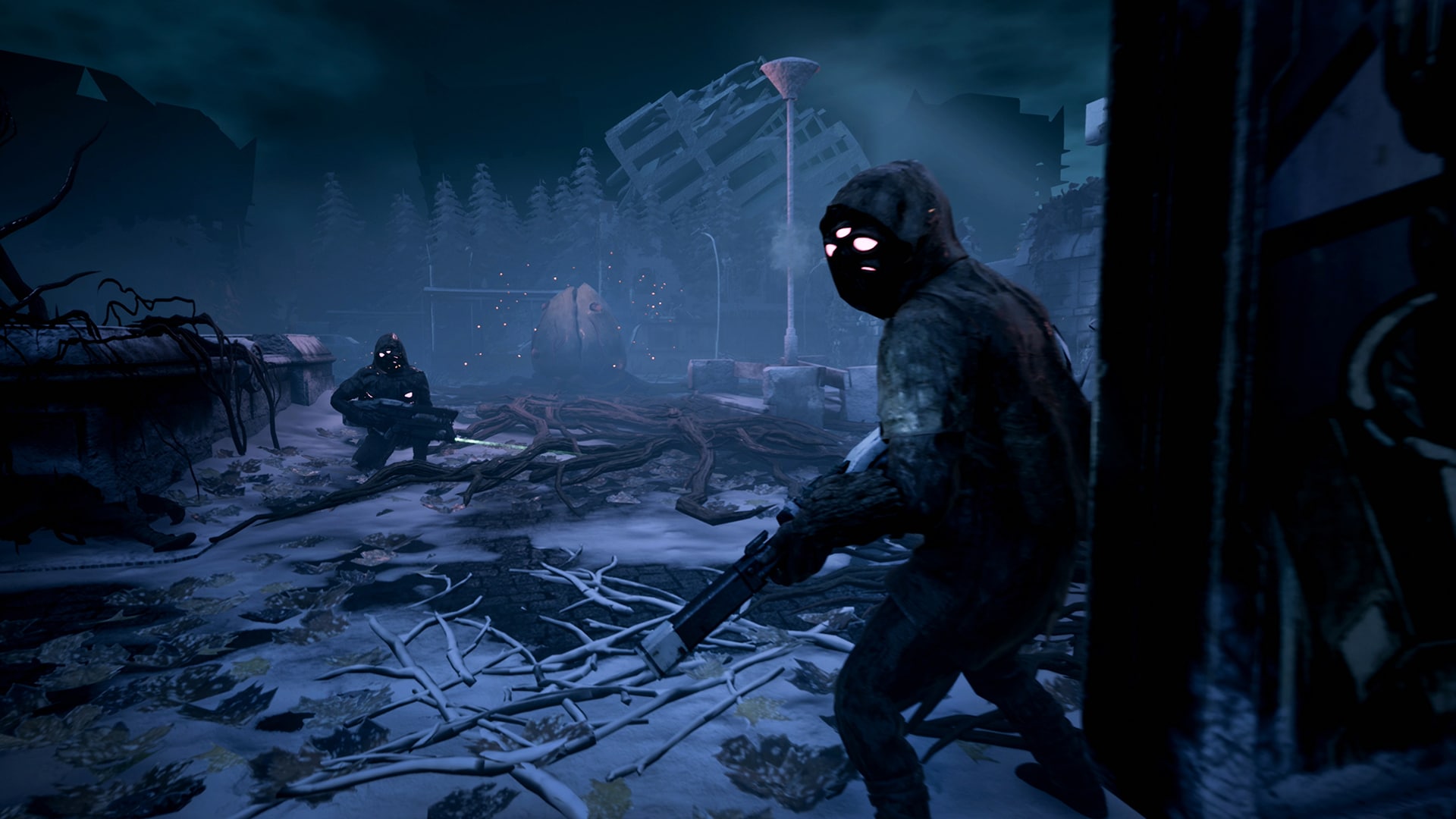 Mutant Year Zero: Seed of Evil is an expansion pack to the original game. The game developed by The Bearded Ladies and published by Funcom is a turn-based tactical RPG. In Seed of Evil, the player continues the story of ...