NBA 2K21 is the freshest approach to the whole NBA 2K series. The developers obviously squeeze as much as possible of it, basing on the popularity of their franchise. In fact, the game stands for itself without any going into details as every NBA fan who is a gamer would surely die to have this title in his or her collection. Close-to-real graphics with excellent character models, animations and realistic basketball matches will definitely amaze the players. This game feels like the player is a real basketball coach or even a player and can compete against the best NBA players at the moment from the likes of LeBron James, Stephen Curry and Kyrie Irving to young talest such as Luka Doncic. 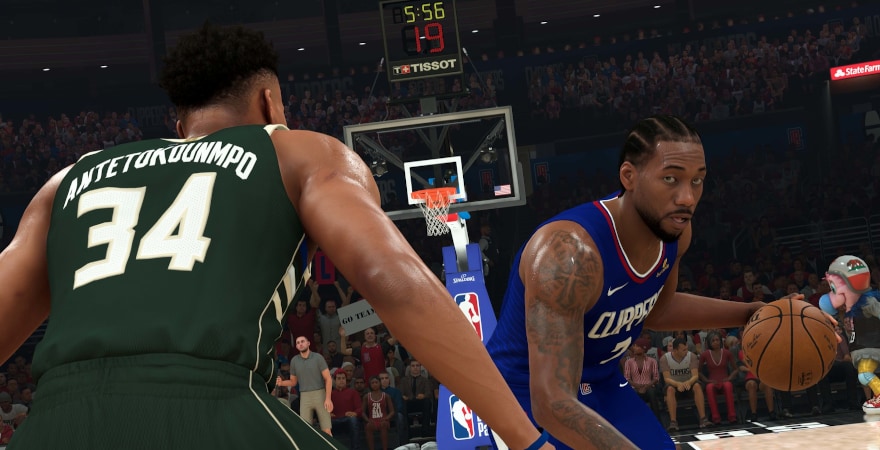 Basing on the popularity of the series

As for the available game modes. MyCAREER, MyTEAM and MyLEAGUE are modes which NBA 2K could not operate without. On the other hand, an interesting and community-oriented Neighborhood mode is a bit modified here. It’s bigger and allows for many more interactions between players. The Park is another key element which cannot be left out in the newest 2K basketball game. It has always been a place for intense competitions and matches between the players and it still is in NBA 2K21.

The gameplay is pretty much what it was in NBA 2K20 with some improvements in terms of the number of available moves and general maneuvering the players. It is more intuitive but the matches can be more challenging. 2K want to raise the bar a bit, simultaneously enhancing the mobility of the players.

The difficulty level is adjustable in the game options to the point that the beginners should not find it too difficult to enjoy the gameplay, while reaching the very top in terms of skills in NBA 2K21 still requires much more effort from the players. 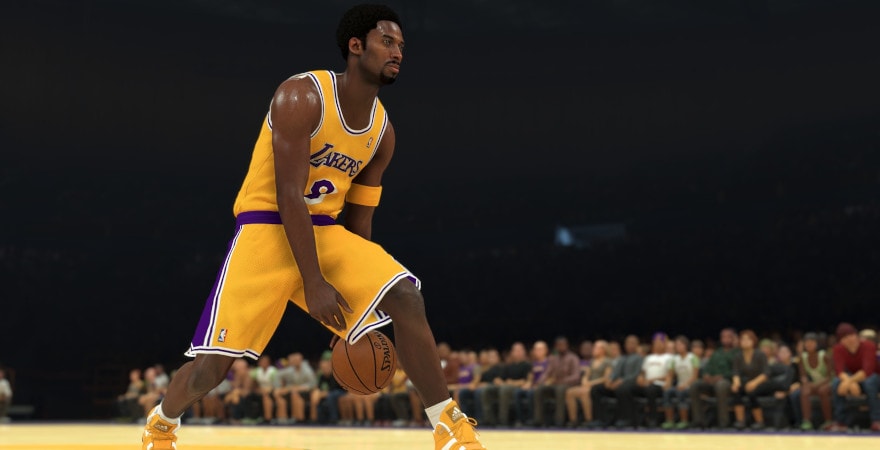 Greatest of all times

NBA 2K21 also includes the G.O.A.T. system, including the best and the most popular basketball stars of all times. Long lists of the well-known names and a number of packs provide the players with the wide selection of cards to collect. Each card can be upgraded (color and rating) by achieving certain milestones in the game.

To name just a few, the game includes such stars as LeBron James (Lakers, USA), James Harden (Houston Rockets, USA), Kobe Bryant (Lakers, USA), or even the legendary Michael Jordan. The amazing graphics will make you truly feel the fame of a popular basketball star.

2K really put a lot in their newest child, taking care not only of its game modes and the gameplay, but also the sountrack which really sets the tone. The game features songs made by such artists like Polo G, Tory Larenz, Stormzy and others. 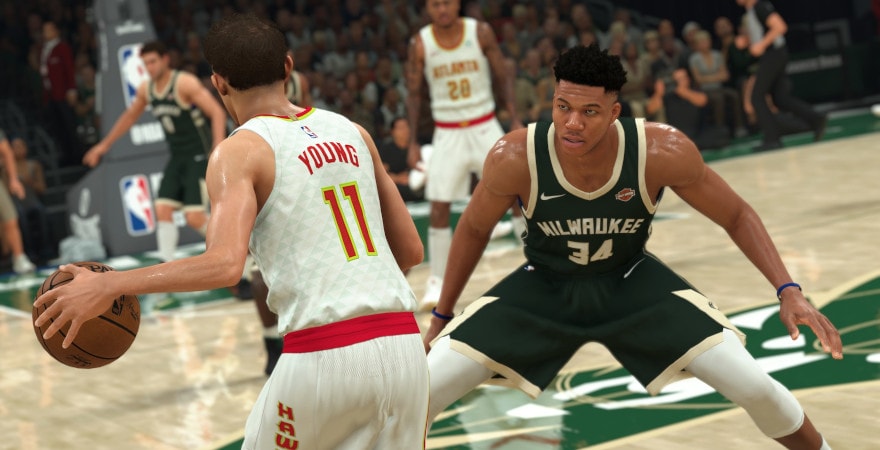