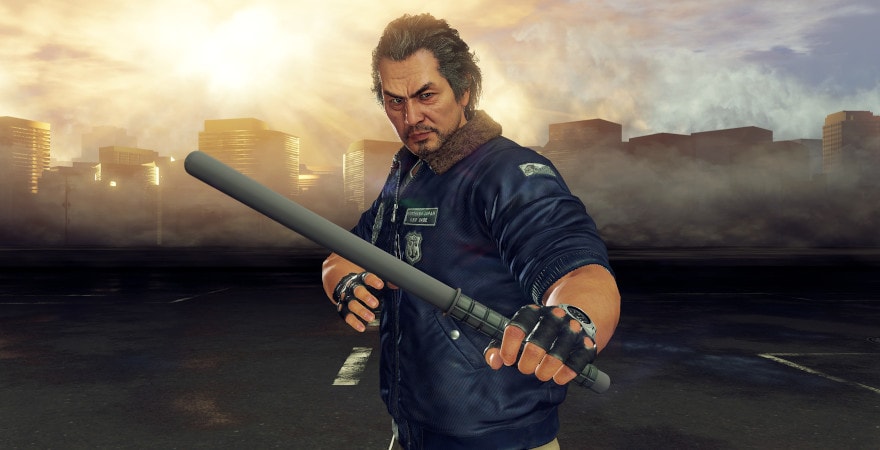 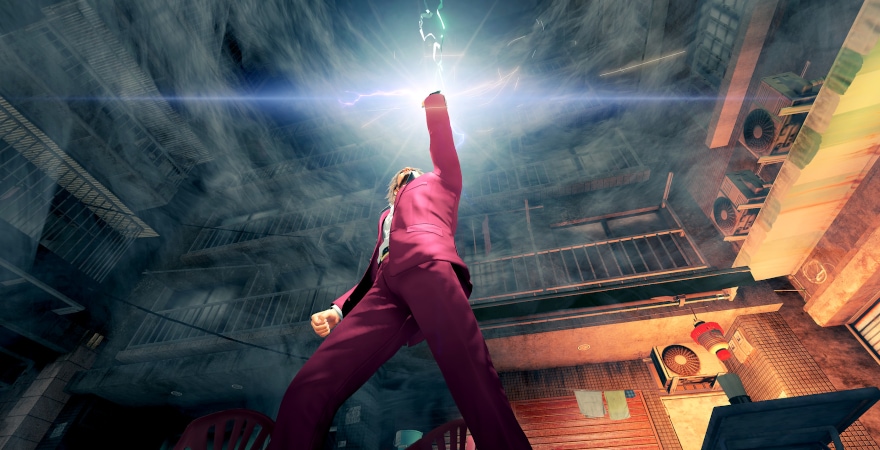 Yakuza: Like a Dragon’s Legendary Hero Edition includes ALL of the game’s DLC, including the Legends Costume Set from the Day Ichi Edition. This DLC adds a wide variety of in-game bonus content, including the Job Set, which unlocks the ‘Devil Rocker’ and ‘Matriarch’ Jobs, as well as the Management Mode Set, Crafting Set, Karaoke Set, Ultimate Costume Set, and Stat Boost Set.
System requirements