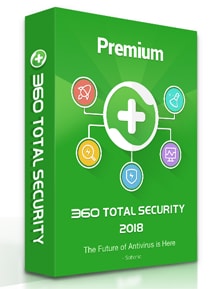 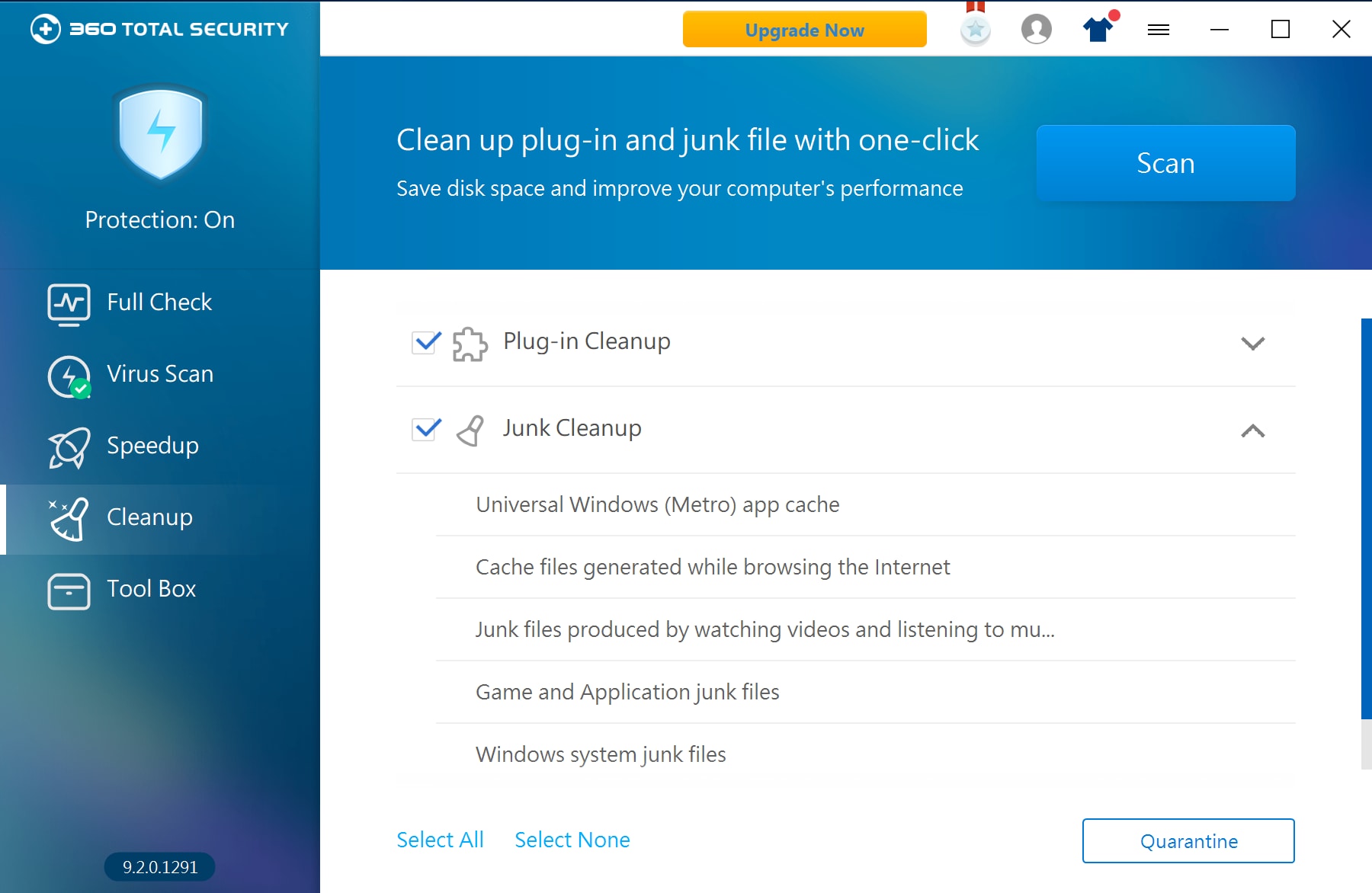 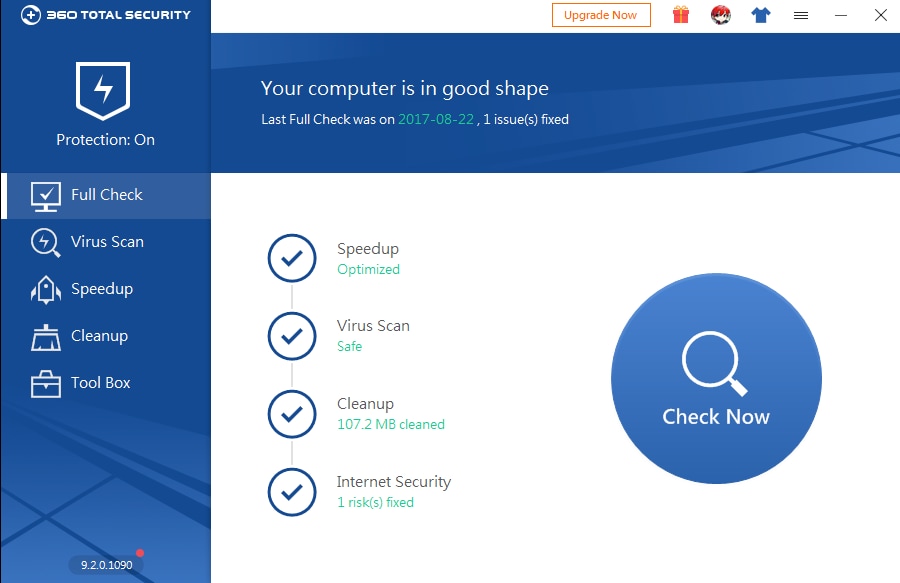 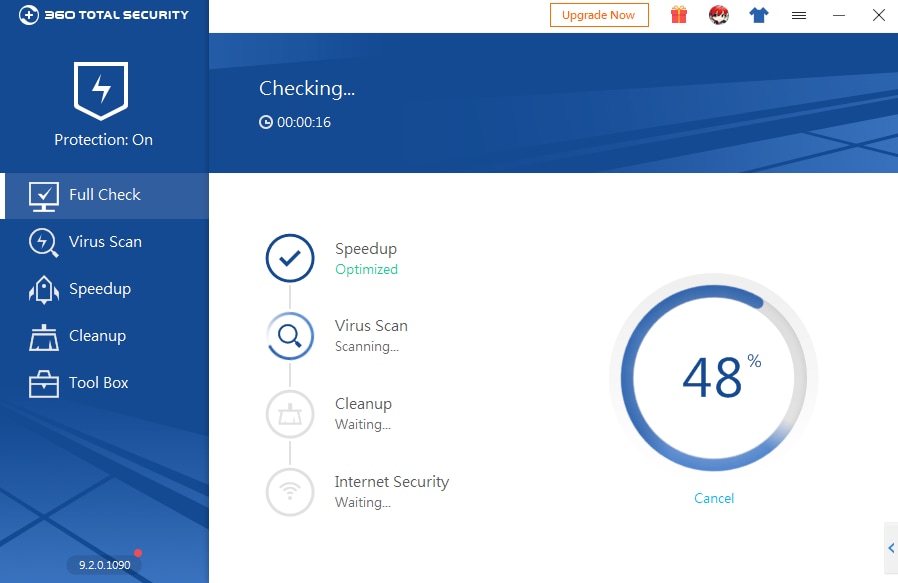 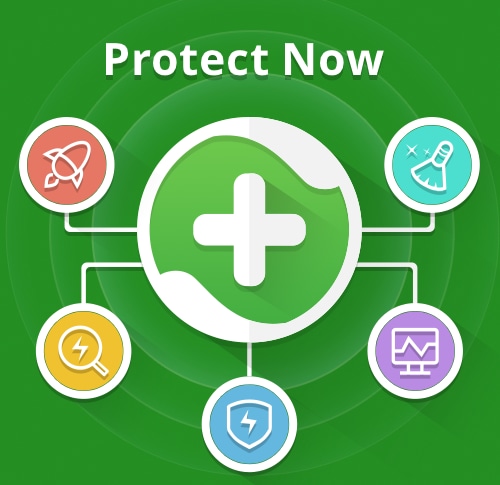 360 Total Security is a professional security software packed with multiple tools aiming to provide you with a much safer use of your computer. Thanks to the high detection rate, the software is able to effectively respo ...

Read More
offer from seller
Li
Licenzeprogrammi
No feedback yet1