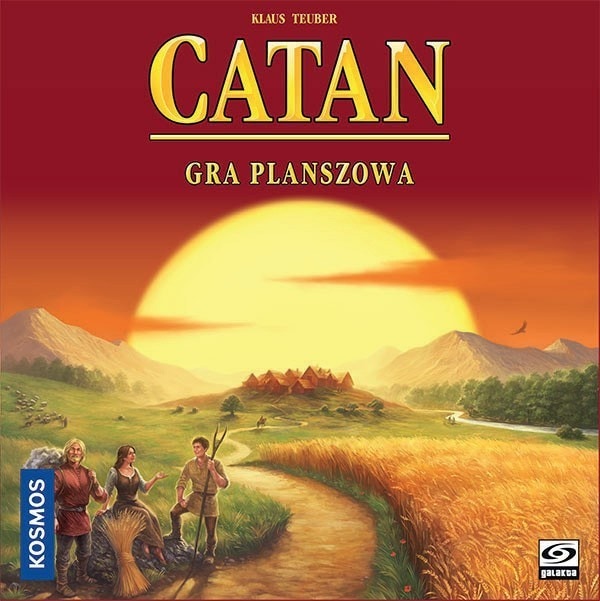 Catan Previously known as The Settlers of Catan, it is a very popular family board game in the world. It has won a lot of awards in the board game industry, and the fact that it is liked is proved not only by the hu ...