Ghostrunner is a hardcore cyberpunk first-person parkour video game developed by the Polish studio One More Level and released in 2020 is a real treat for everyone, who is excited about speed and action. As Jack Ghostrunner, you are running through a city built on the levels of a huge tower surrounded by the ruins of human civilization. Only you can successfully overthrow the oppressor.

As the memoryless last of the Ghostrunners, you are directed to execute orders of the Architect - the preserved mind of the man who designed the Dharma Tower. The architect was betrayed by Mara, who, giving herself the name of the Keymaster, currently rules the city, bringing it to total destruction. The citizens' rebel but lack the ability to overthrow the tyrant. You are the only one who can navigate both in the physical world and in cyberspace - and only you are their last hope. 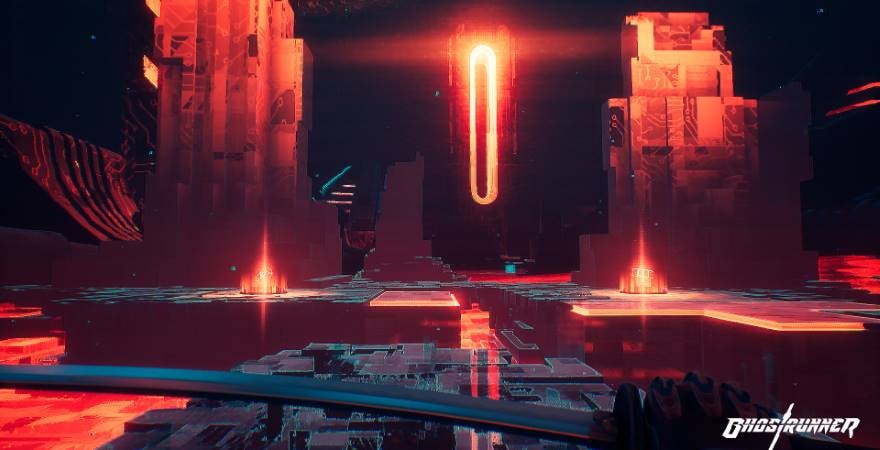 Your goal is to climb the Dharma Tower, reach the Keymaster, and then defeat her. Equipped with superhuman abilities, you'll discover more secrets about the city, its inhabitants, and yourself along the way.

Get ready for extremely fast combat in a brutal cyberpunk 3d world illuminated by neon lights. Armed with a katana, you will run on walls, make defiant dodges, and jumps at heights. Be careful because in this unique video game you can kill your opponent with a single hit, but you can be killed in the same way as well.

You can expect your opponents to outnumber you, but as the last Ghostrunner, you outweigh them in skill and technique. As the only one, you can also move around in cyberspace, slow down time during the fight, and use combat techniques that allow you to eliminate enemies from a distance. During the game, not only will you gain knowledge about the world around you, but you can also expect to learn new skills and moves. 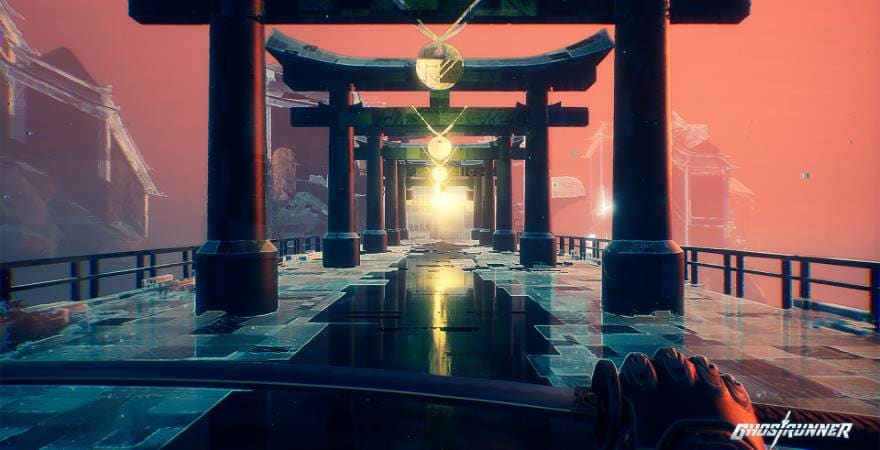 The game was announced in 2019, and a year later it was available for a short time as a free demo on Steam, which was met with great interest among players. Currently, there are already several thousand players active in the game at the same time on Steam, and the number of viewers of live streams reaches up to 80,000. Since its premiere took place just before the announced release date of Cyberpunk 2077 and both games were created by Polish studios, Ghostrunner game was sometimes called a consolation prize for players waiting for the CD Projekt RED title.

Ghostrunner key is meant to be activated on the Steam platform.
System requirements