With a war raging on the surface, the Dwarves pledge to delve deep and as master craftspeople, will produce and supply what is needed to aid their allies. From humble beginnings, you start with a handful of Dwarves who need to set up operations quickly. However, as you progress, your small clan will expand and become known throughout the Upper Realms for their skill and premium craftsmanship. 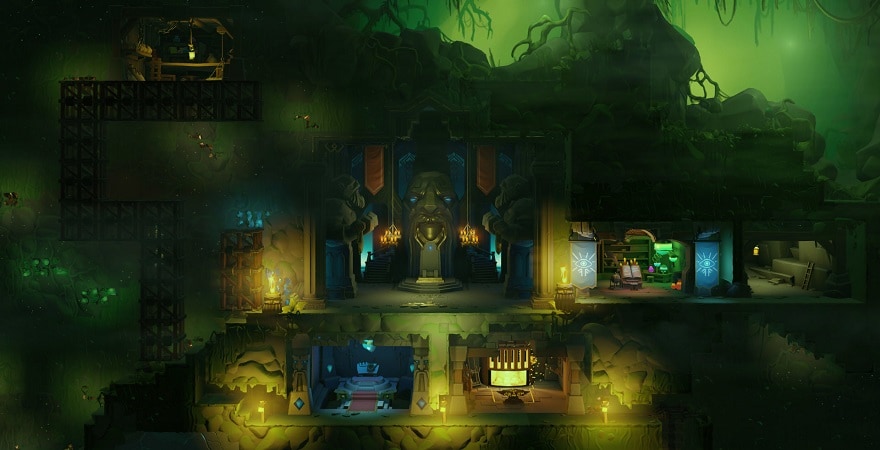