In the 21st century, browsing the internet is fraught with danger. At every step we are bombarded with links, messages and pop-ups, offering us huge winnings or additional benefits to our bank accounts. Some of them are suspicious at first glance, some of them look legitimate. It is hard to tell which one is which, and that might often lead to accidental infections. With Kaspersky Anti-Virus 2017, you can be sure that no malware will enter your computer. With top-of-the-line protective solutions, the suite offers the best anti-malware security and is very easy to operate.

Kaspersky offers the best online protection available. Run it once and see how it detects every suspicious file that has made its way into your device. Program offers several types of scanning: a quick scan, that seeks out malware only in the most important places on the device, selective scan, which allows the user to scan specific files and full scan, which covers everything. Thanks to used solutions, antivirus is easy to operate. Running its basic functions causes no trouble at all, which makes it a perfect protection suite for inexperienced users. 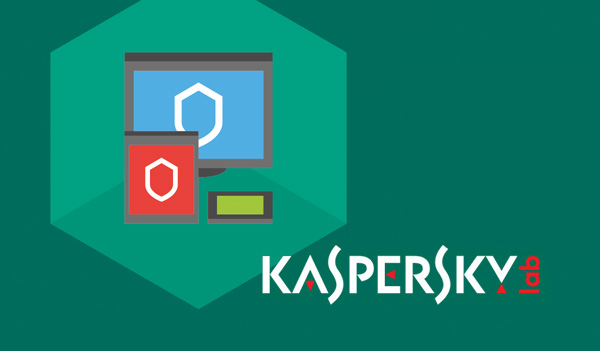 Other than scanning for malware, Kaspersky AntiVirus 2017 includes several useful features, which help protect the device from any unwanted actions. One of the best of them is protection from screen lockers. We’ve all heard the horror stories from users, who had suddenly found themselves locked from their screens, with an ominous message demanding money for the unlocking code. These ransomware attack had become more and more frequent in recent years. Thankfully, with Kaspersky, getting rid of ransomware was never easier. All it takes is pressing four keys on the keyboard and running a scan.

Kaspersky is a very light suite. Scanning using the software takes from 90 seconds to 80 minutes, which places it above the standard line. Additionally, AntiVirus offers the user an option to turn off certain features, scheduled tasks and so on, to improve the performance of the computer. This feature makes application a perfect solution for those who prefer to retain high performance, while still being protected.

Other features of Kaspersky AntiVirus include detection of software on the users’ device that can be used by criminals, such as viruses, trojans, adware and malicious tools. Enabling detection of these files protects the user’s data and device from falling into the hands of hackers.

Kaspersky Anti-Virus received very positive reviews from industry critics The reviewers praised the simplicity of use, which made the suite a perfect tool for the inexperienced. Other factors that influence the positive reception of this antivirus software were its lightweight and low strain on device performance, as well as solid protection options.

Download the Kaspersky Anti-Virus 2017 installer from here.After downloading an installation file, run the installer, and then activate the application with an activation code.
System requirements