The biggest blockbusters play better. Games look and play great on Xbox One X. But select titles are optimized to take advantage of the world’s most powerful console - these games are Xbox One X Enhanced with higher resolutions, faster framerates, improved textures, or other enhancements.

Play 4K games like Forza Motorsport 7, Cuphead, Halo, Sea of Thieves, and PlayerUnknown’s Battlegrounds, the way they’re meant to be played on Xbox One X.

The only console with built-in 4K Ultra HD Blu-ray player. 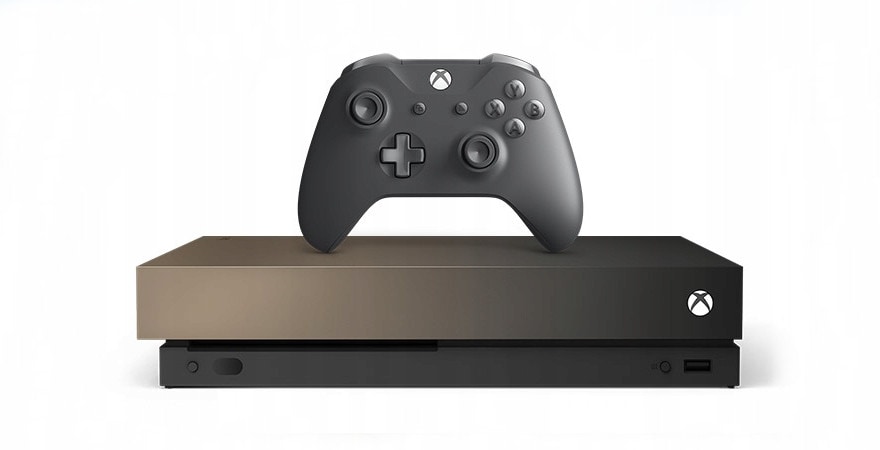 Life-like detail: A 6 Teraflop GPU enables 4K environments and characters to become more realistic than ever, with more detail and smoother animations.