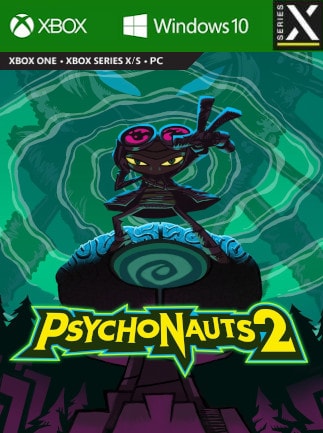 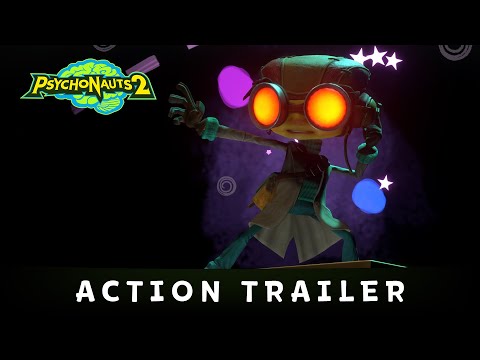 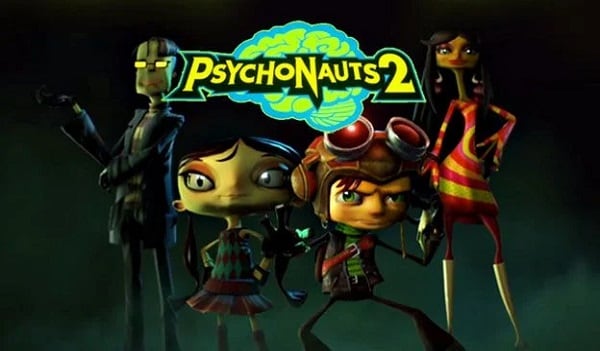 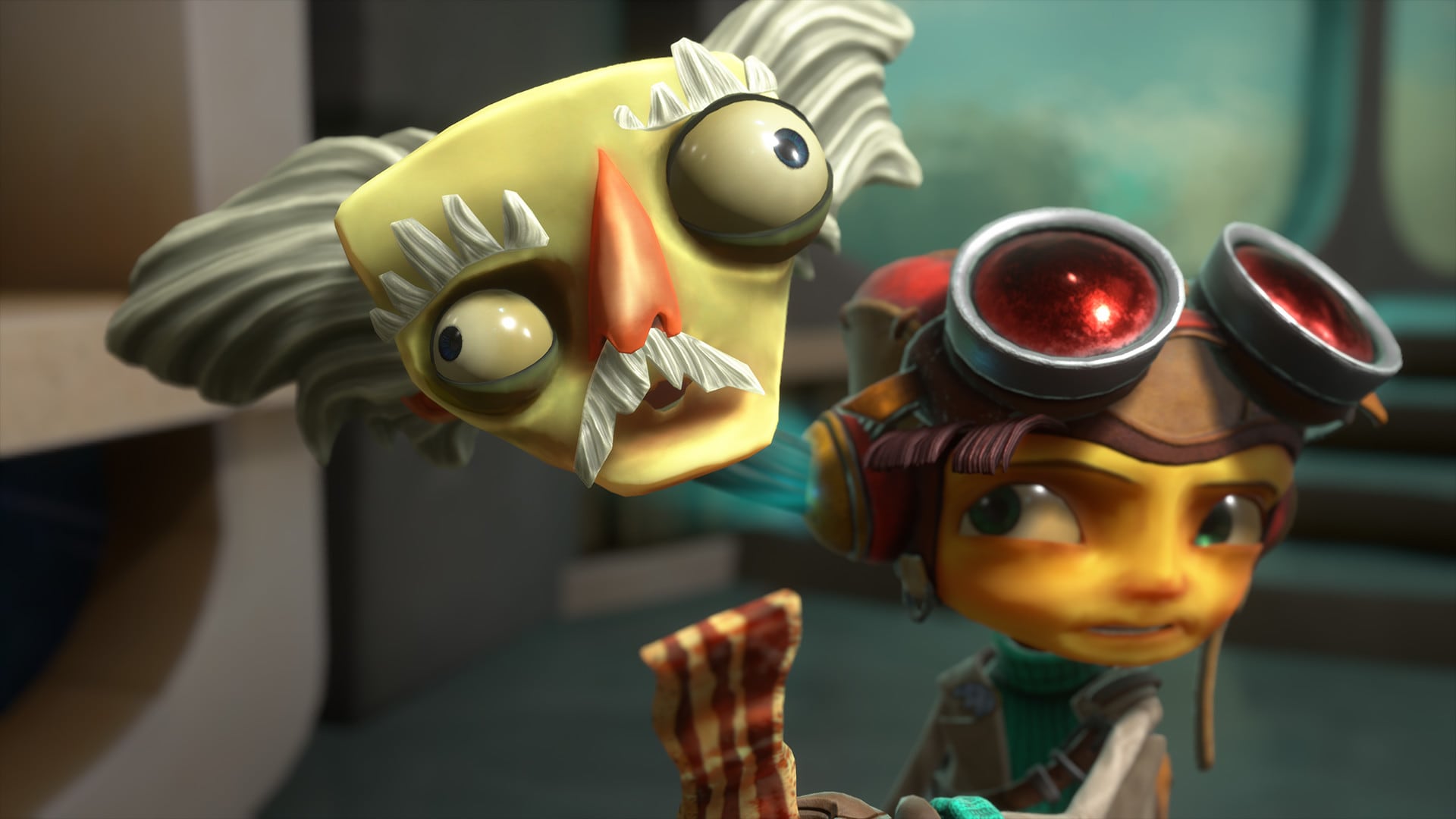 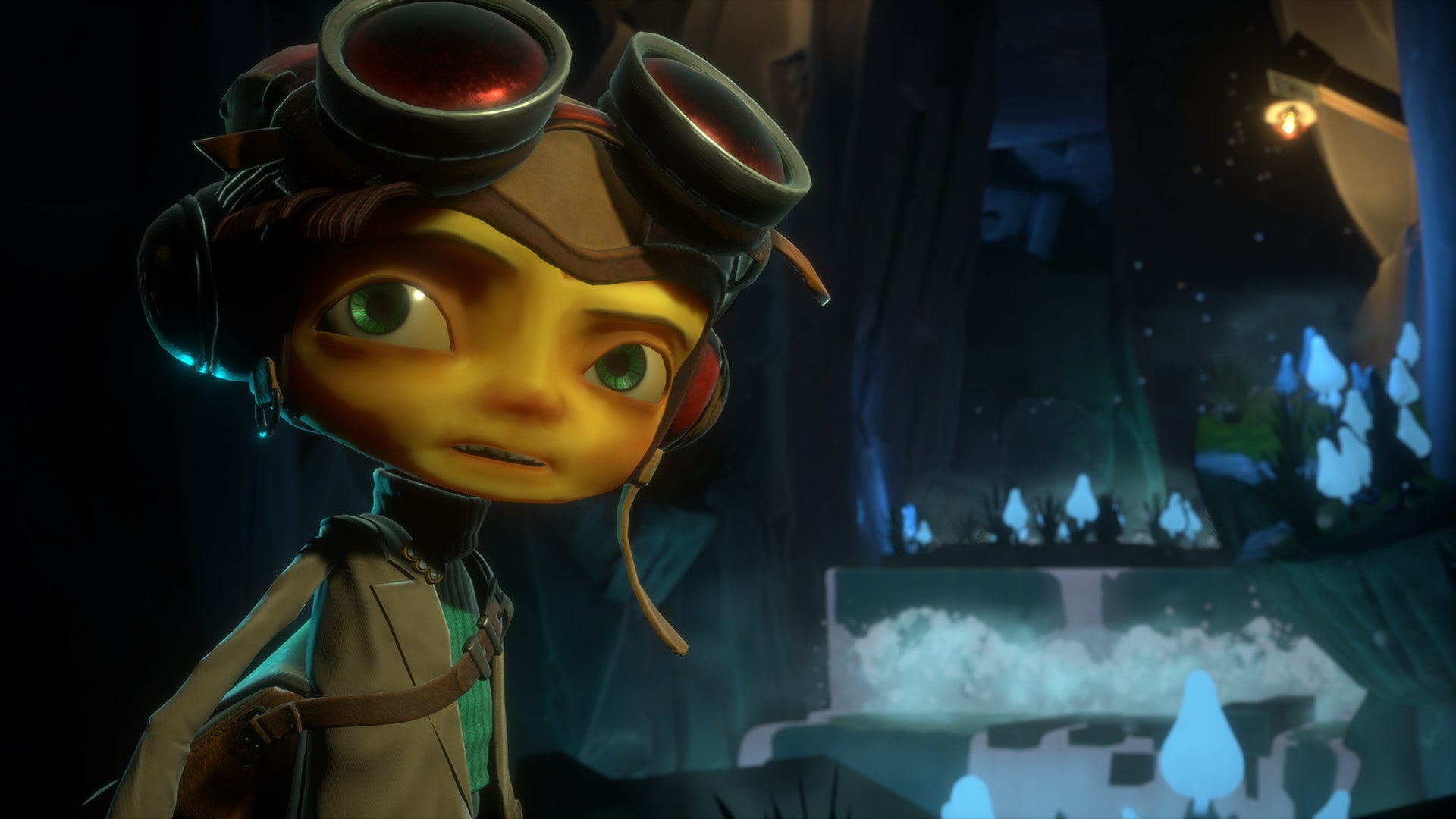 Psychonauts 2 is a platformer adventure game developed by Double Fine Productions, released in August 2021. The game is an example of a classic platformer, where players explore various levels, fight enemies, and solve l ...