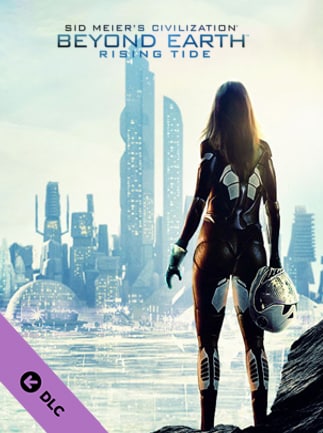 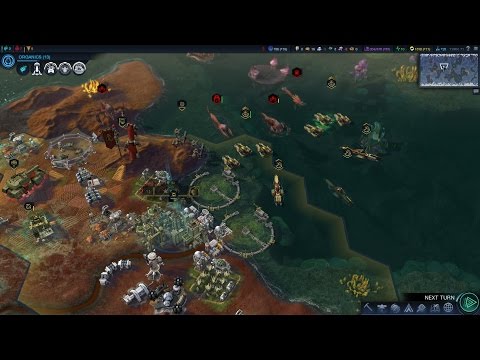 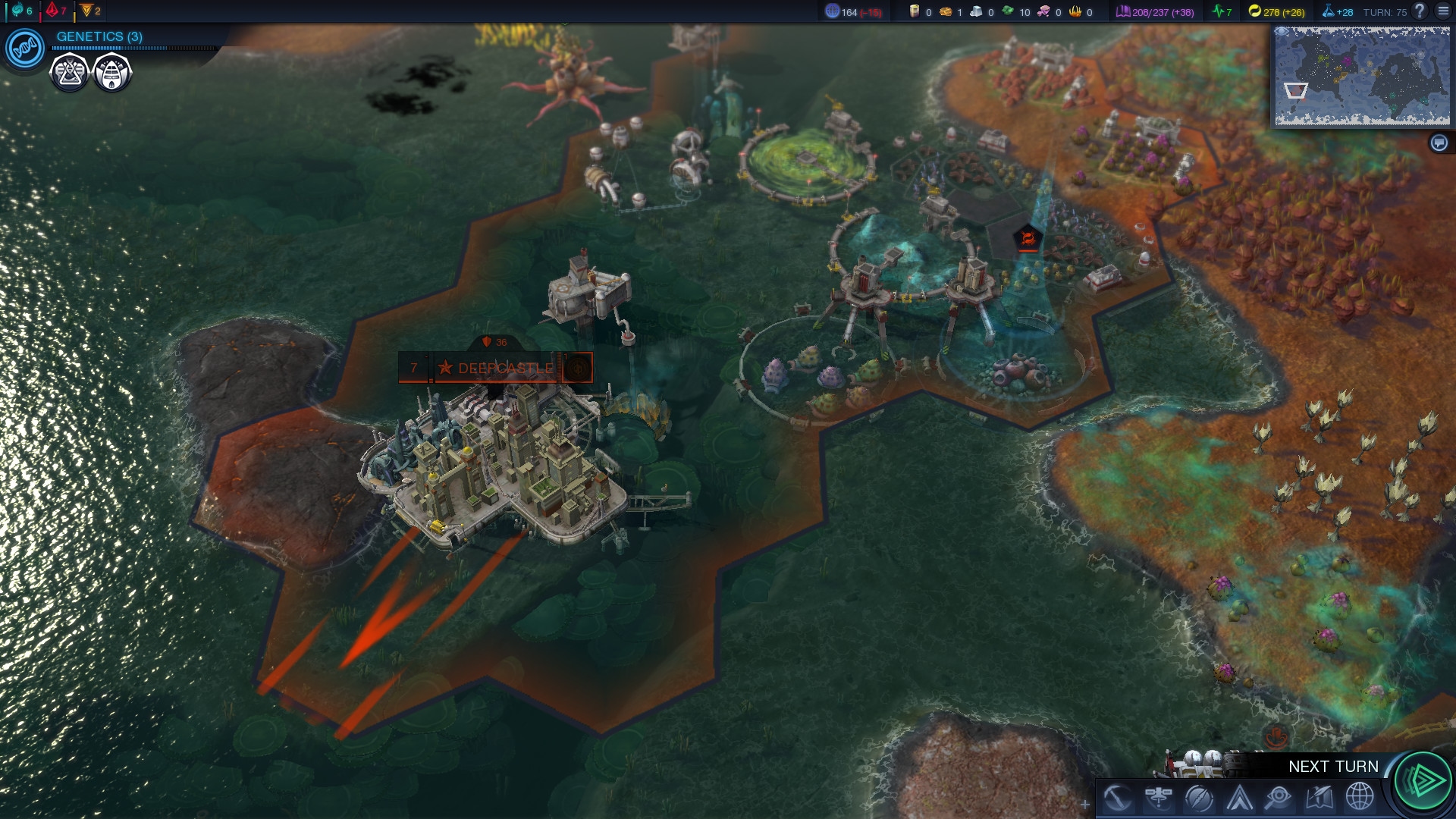 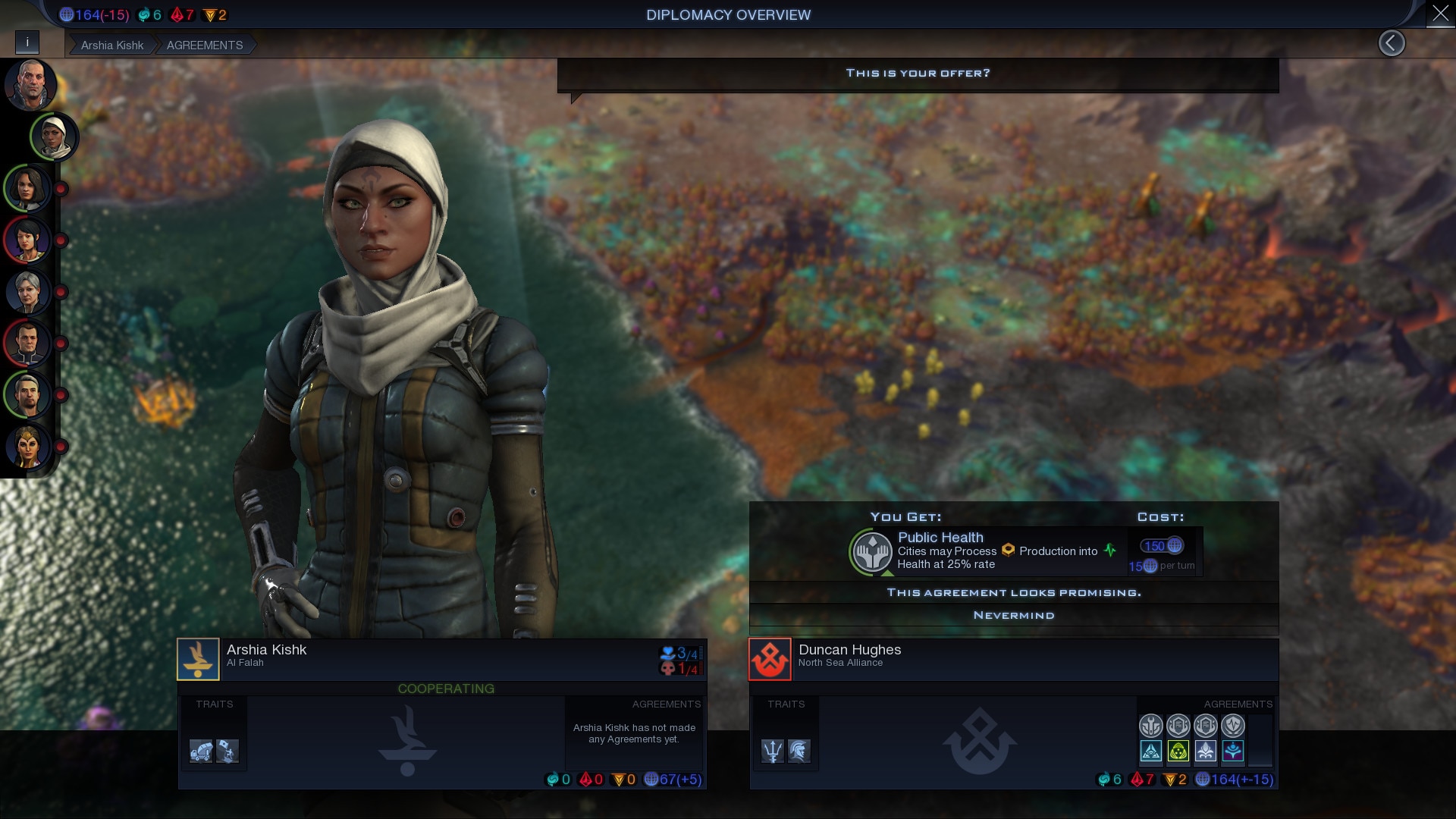 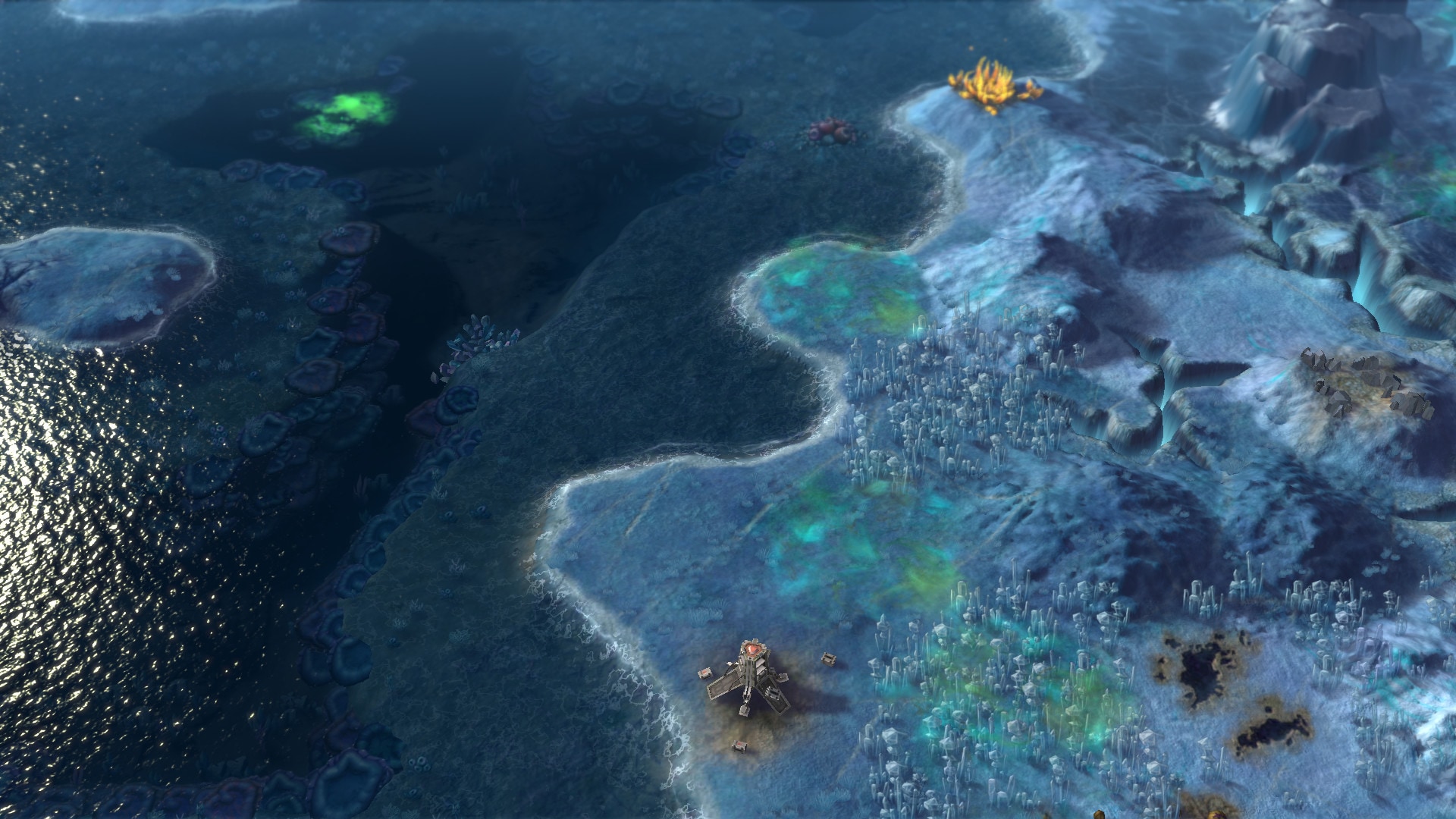 Sid Meier's Civilization: Beyond Earth - Rising Tide is the first DLC for Firaxis' space-themed spin-off from the main Civilization series. It brings a host of new and improved features, including new biomes, aliens, and ...