The Golf Club 2019 Featuring PGA TOUR is another game from the series of realistic golf simulator, started in 2014 by HB Studios. The developers wanted to deliver an immersive golfing experience, to every fan of this beautiful sport. The game features a number of carefully designed real-life golf fields, on which players can test their skills in a number of famous golf competitions, including Waste Management Phoenix Open, John Deere Classic, Shriners Hospitals for Children Open, and of course, PGA TOUR. The game features realistic graphics, generated thanks to the Unity Engine - as a result, the fields that players will see in the game look pretty impressive. 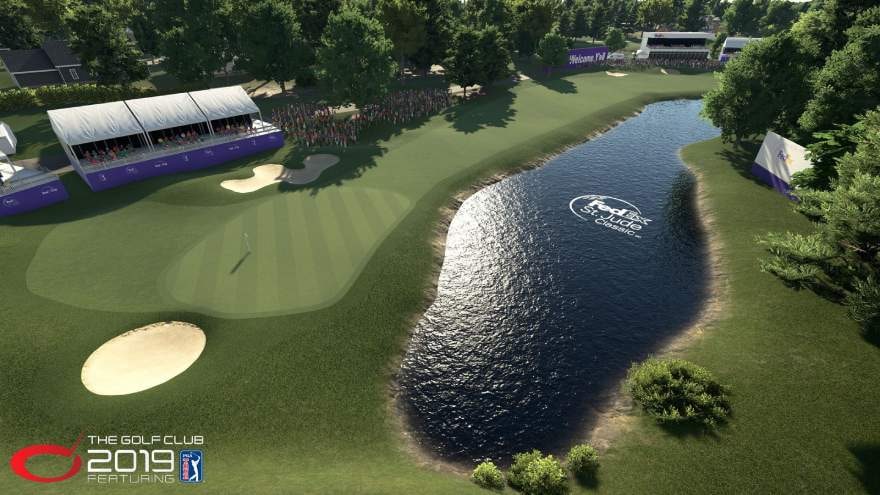 The Golf Club 2019 is a golf simulation video game, and it focuses on delivering a realistic experience. During the gameplay, the player will have an opportunity to visit faithfully recreated, famous golf fields. The game was enhanced in comparison to previous games of the series, introducing many impactful changes to the gameplay. The game starts with creating the player's character.

The Character Creator has been visibly improved - now it features 3D hairstyles, facial hair, new clubs, etc. The developers managed to find the perfect balance between realism, and the joy of playing a video game. While playing golf on virtual fields, players will have to take various factors into account - the game features advanced, realistic physics, and wind mechanics that can significantly change the ball's flight path. 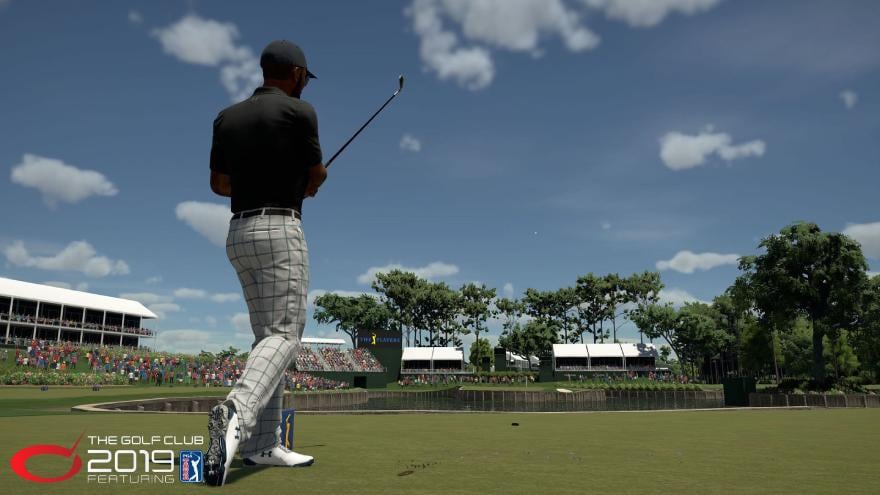 During the gameplay, players can choose from a wide selection of golf club swings, to perfectly match certain situations. Additionally, the game offers a re-designed carrier mode, a bigger selection of sponsors, and an advanced map editor that can be used to create your own, unique golf field - players can share their creations with other members of the community. It is worth mentioning, that The Golf Club 2019 Featuring PGA TOUR was developed for both, single, and multiplayer gameplay.

The game received generally favorable reviews among players. The community praised the game for its immersive gameplay mechanics and numerous improvements regarding previous installments of the series. Impressive virtual fields, advanced physics, and online gameplay will certainly satisfy most golf lovers.