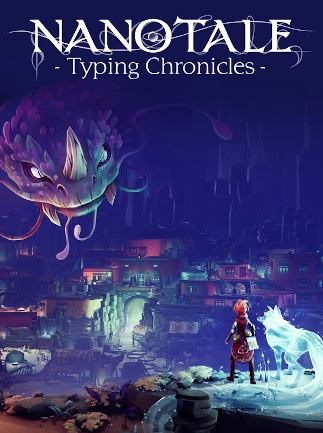 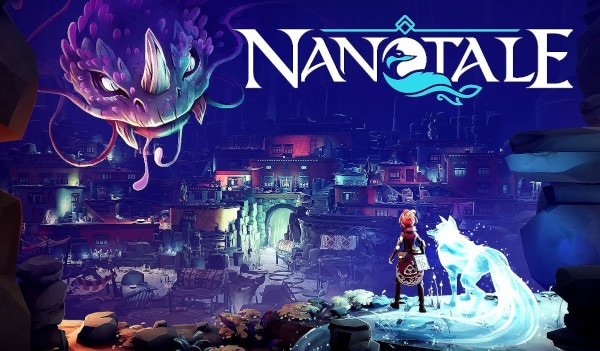 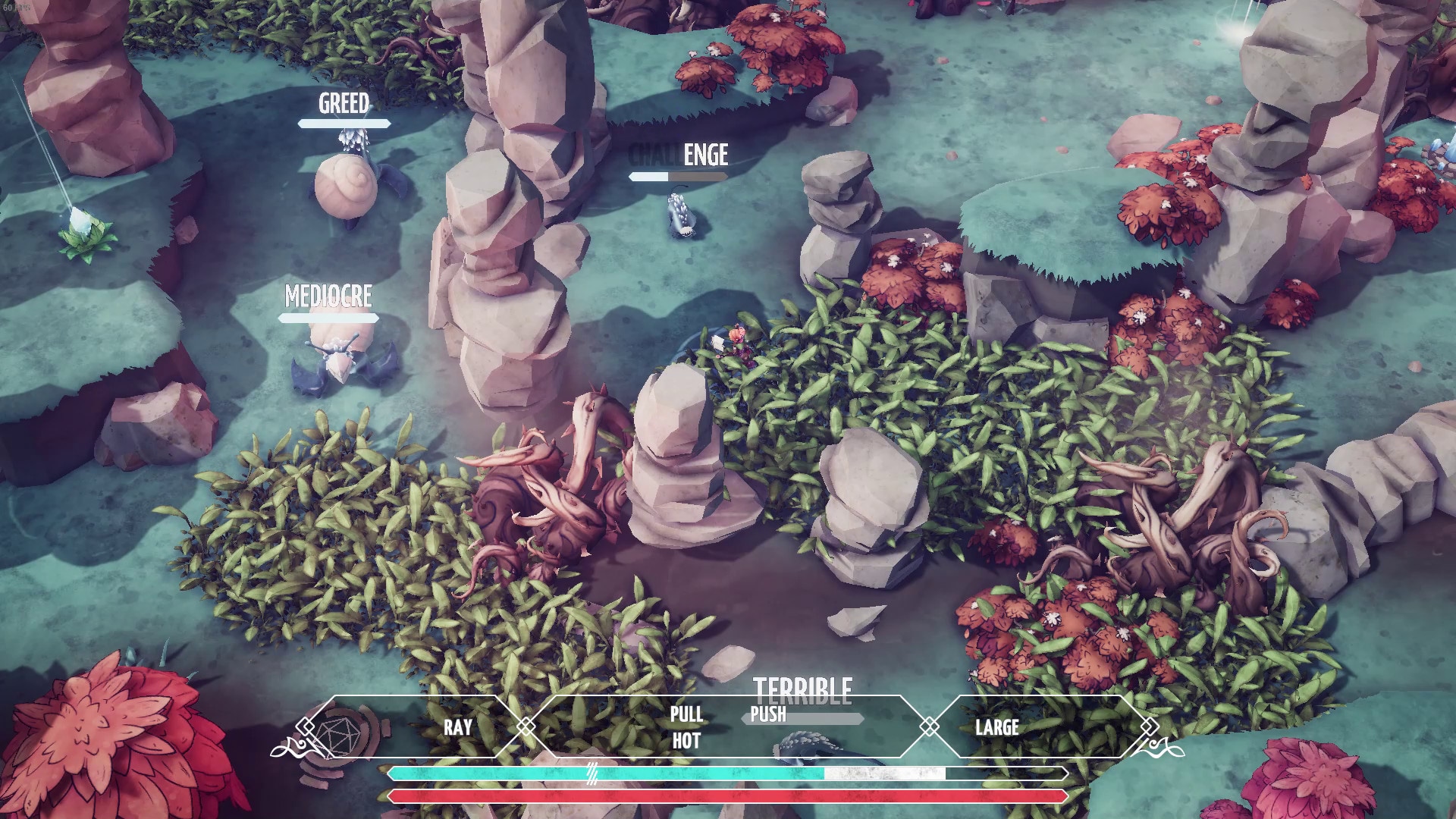 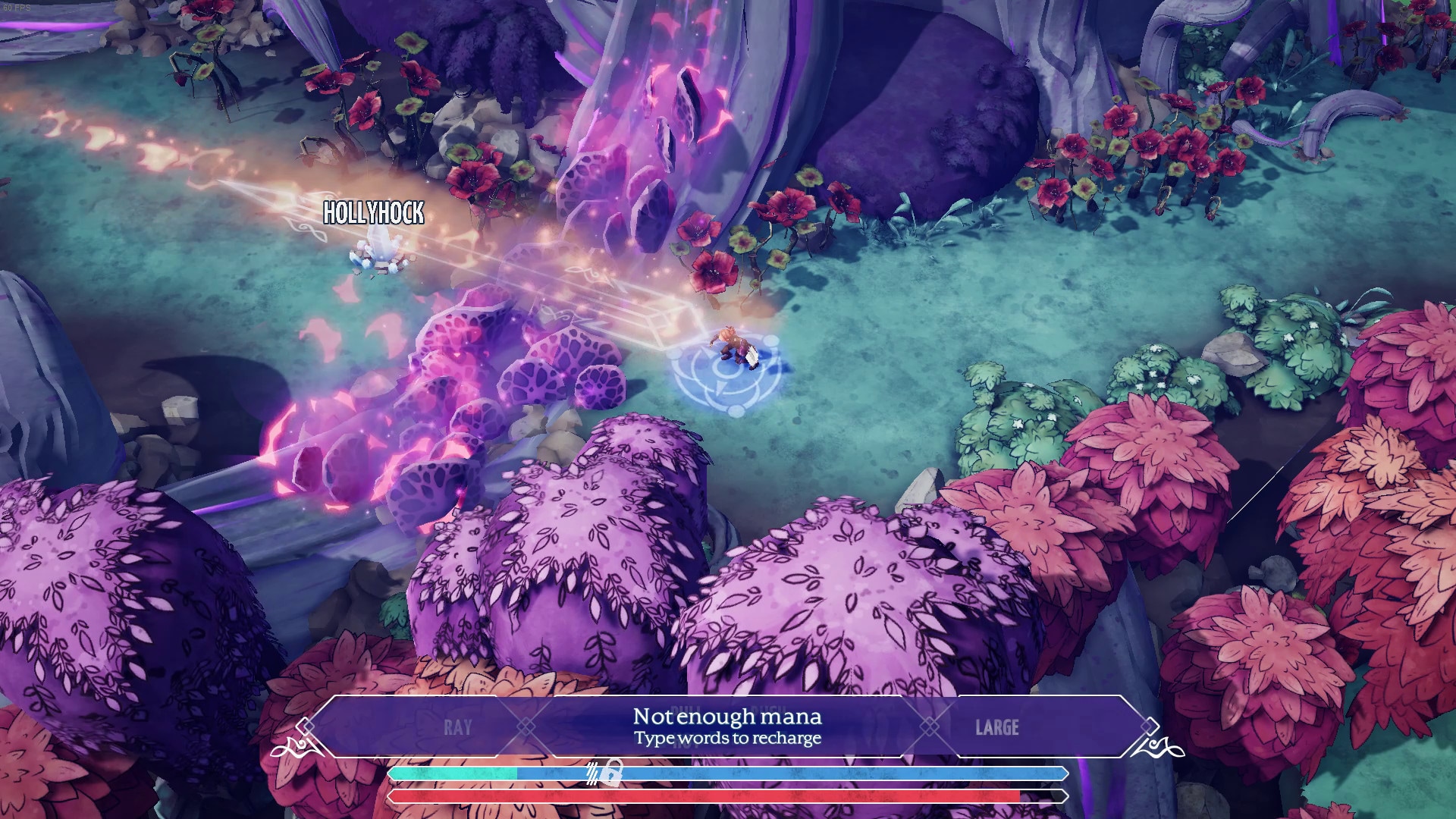 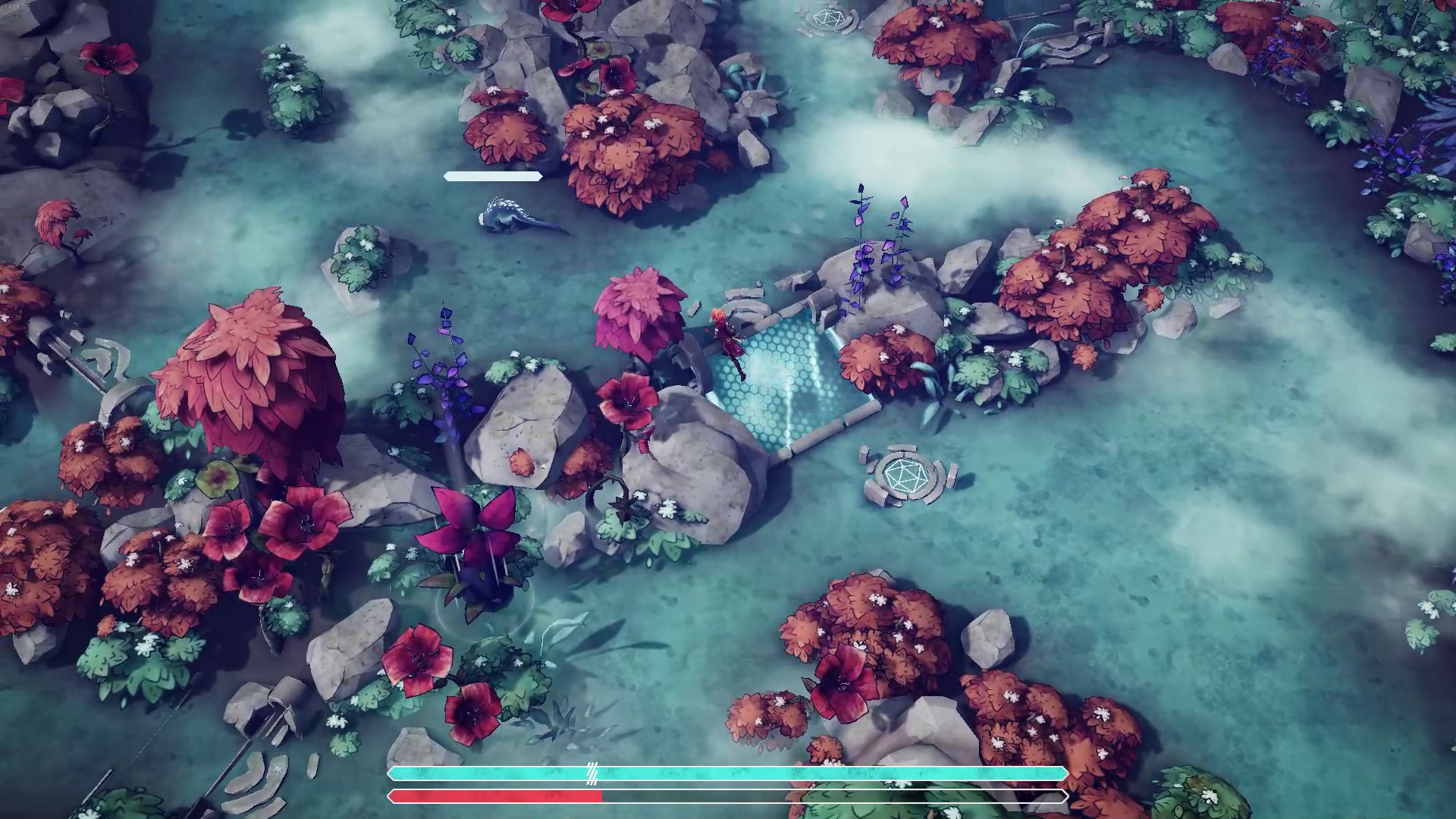 Something is wrong with the heart of magic. Play a young archivist venturing out into a dying world, cataloging its mysteries and its wonders to unearth the truth. Nanotale is the new adventure from the Typing Chronicles ...