NHL 20 is an ice hockey simulation video game developed by EA Vancouverand published by EA Sports. It was released globally on Xbox One and PlayStation 4 on September 13, 2019. It is the 29th installment in the NHL video game series and features Toronto Maple Leafs center Auston Matthews as the official and North American cover athlete. Elias Pettersson of the Vancouver Canucks was named the cover athlete for the Swedish cover, and Patrik Laine of the Winnipeg Jets was named the Finnish cover athlete for the second year in a row. 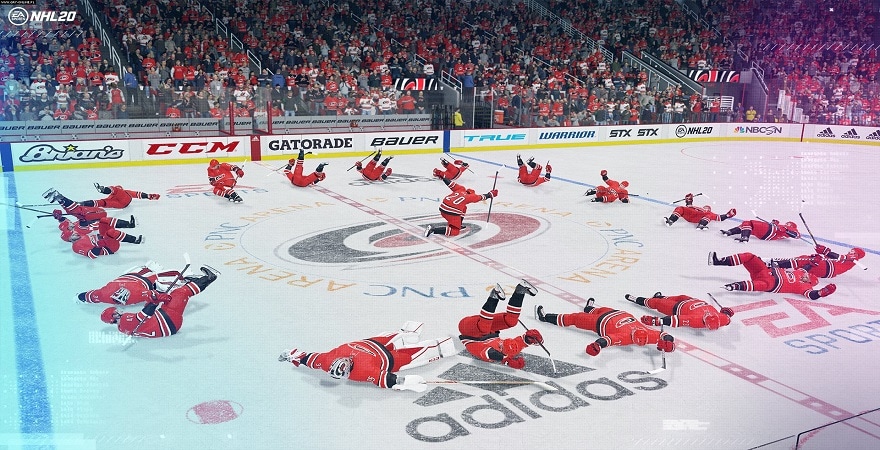 New game modes such as Squad Battles in Hockey Ultimate team. The game features a new commentary team, with James Cybulski as the play-by-play commentator and Ray Ferraro joining the broadcast booth as color commentator after spending the last several versions of the game as a between-the-benches analyst. Cybulski and Ferraro replace the NHL on NBC duo of Mike Emrick and Eddie Olczyk. Consequently, the NHL on NBC graphics package and score bugs have been removed and replaced with a generic EA Sports graphics package and score bug. Cybulski and Ferraro will be joined by other celebrity guests such as rapper Snoop Dogg for certain games.[ Expansion Mode is also available, with the user adding a 32nd team to the league. Although the default team in this mode is named "Seattle 32nd Franchise" (to reflect the upcoming real-life expansion team that will begin play in 2021), any city and team name combination can be used, and the league will be realigned accordingly. 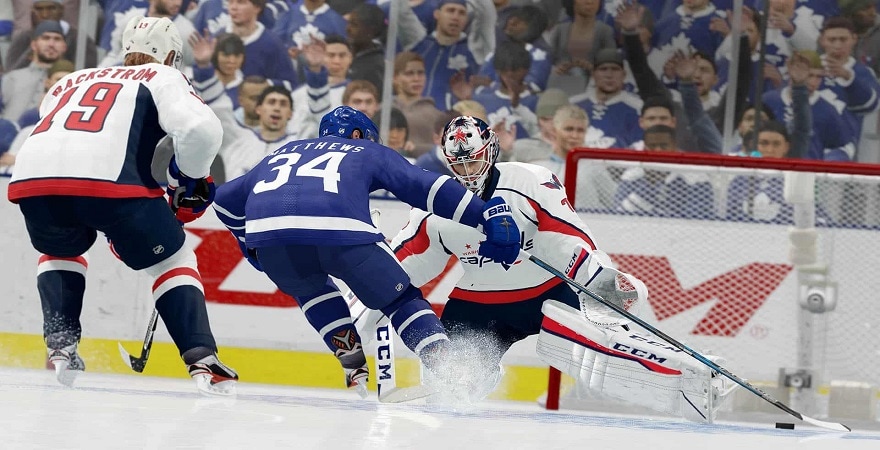 During the 2019 NHL Awards, EA announced that NHL 20 would be getting a new shooting engine powered by RPM to reflect signature shots of players such as P. K. Subban and Alexander Ovechkin. World of CHEL now has challenges, weekly in-game events and more.