Two Point Hospital Culture Shock is the newest to date expansion for Two Point Hospital - an economic strategy game created by Two Point Studios and released in August 2018. Culture Shock DLC enriches the base game with a variety of new features such as new hospitals, illnesses, a number of new objects, and more. The game features a nice, a bit cartoonish graphic style which fits well with the humorous picturing of medical treatment.

Zara Fitzpocket reaches to you with an unusual request - she wants you to help her save the world from the artistic crisis. Culture Shock DLC gives the player an opportunity to experience the magic of the television on the set of the newest medical soap opera. The new expansion features three, totally new locations: Plywood Studios, Mudbury Festival organized in Two Point County, and finally Fitzpocket Academy. In Plywood Studios you begin your small adventure with the television. 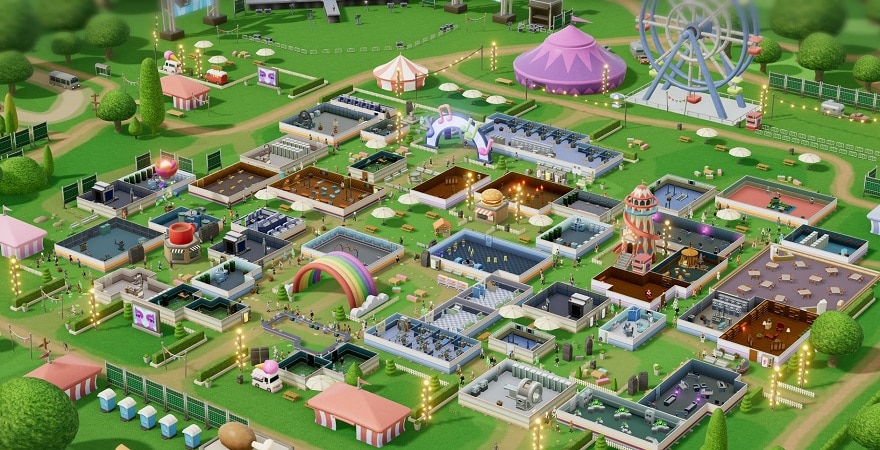 As the producers of the upcoming TV show decided to film a real-life hospital, you will have to prove yourself as a professionalist and run the place like you always do, despite all the cameras. During Mudbury Festival your job is to take care of the Festival's participants - beware of suspicious food trucks! Your last stop is Fitzpocket Academy where you will attend a party organized by Zara.

During the evening, you will not only enjoy a prestigious soiree but also look after the guest. You should be warned that an event as famous as the party organized by Zara Fitzpocket will attract a lot of paparazzi, often disguising them as patients! 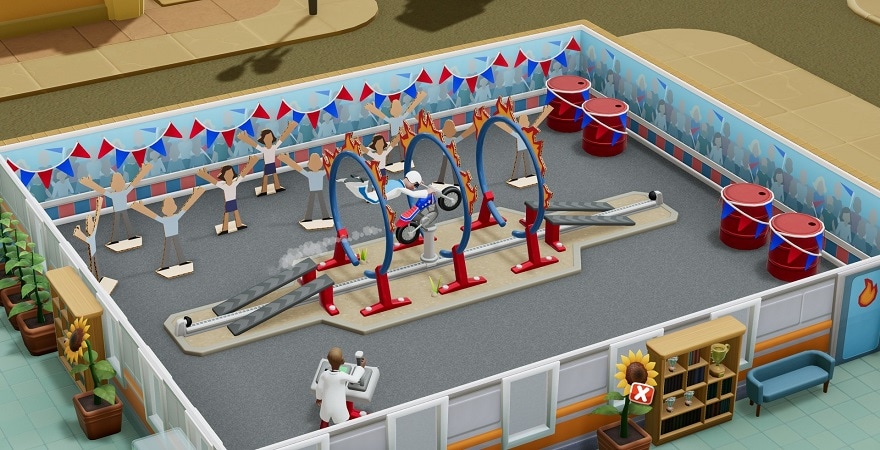 In addition to three new locations, developers have prepared a number of new illnesses such as the titular Culture Shock, Motion Sickness, Banging Headache, and many more. To spice things up, players can now increase the attractiveness of their hospitals with a bunch of new decorative objects.

This content requires the base game Two Point Hospital on Steam in order to play.
System requirements