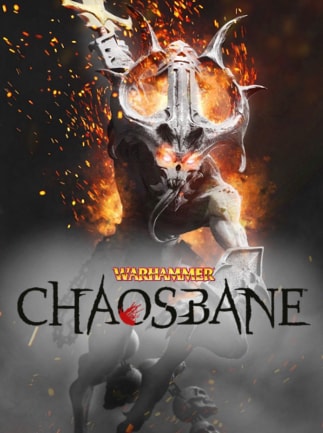 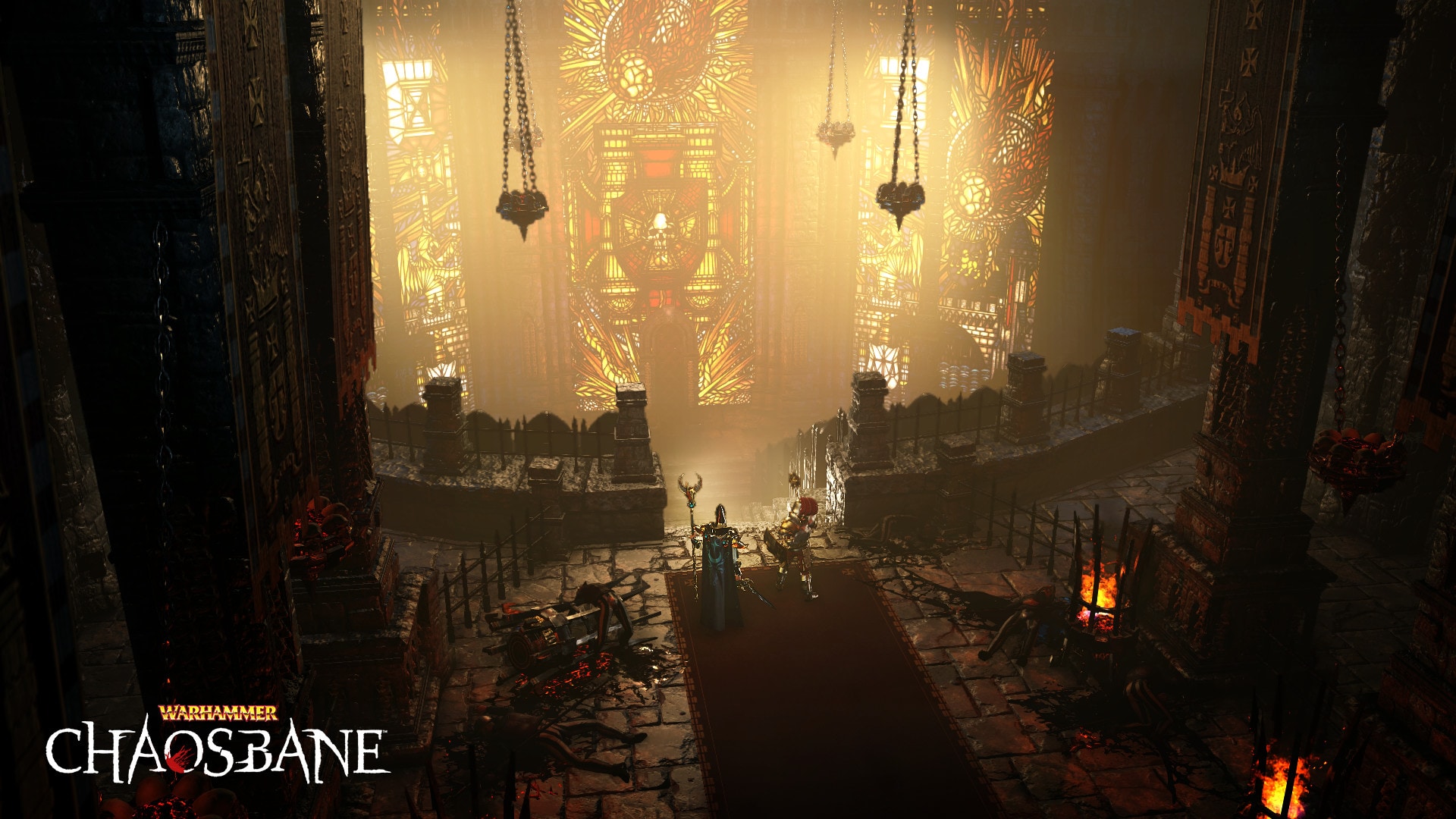 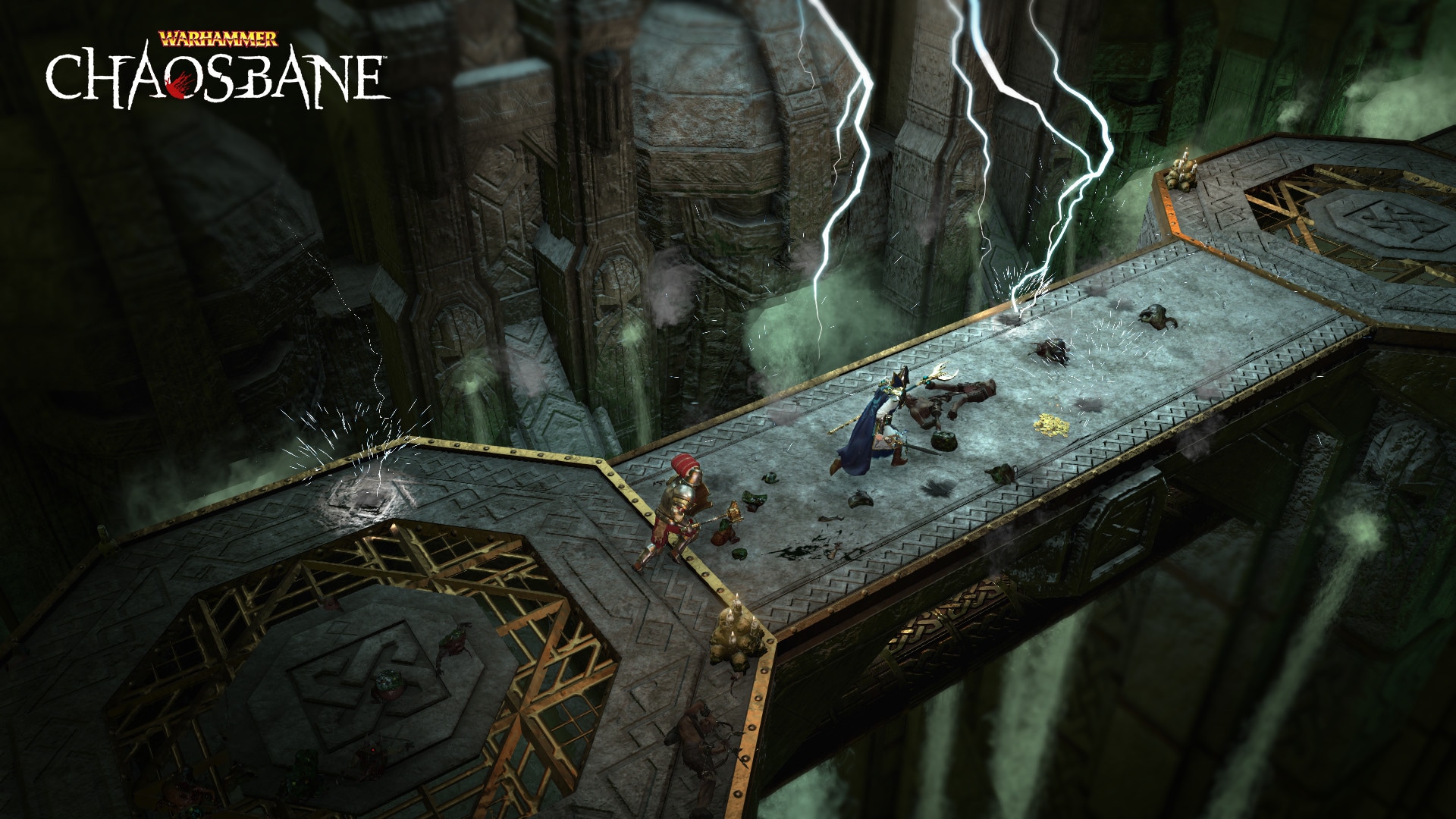 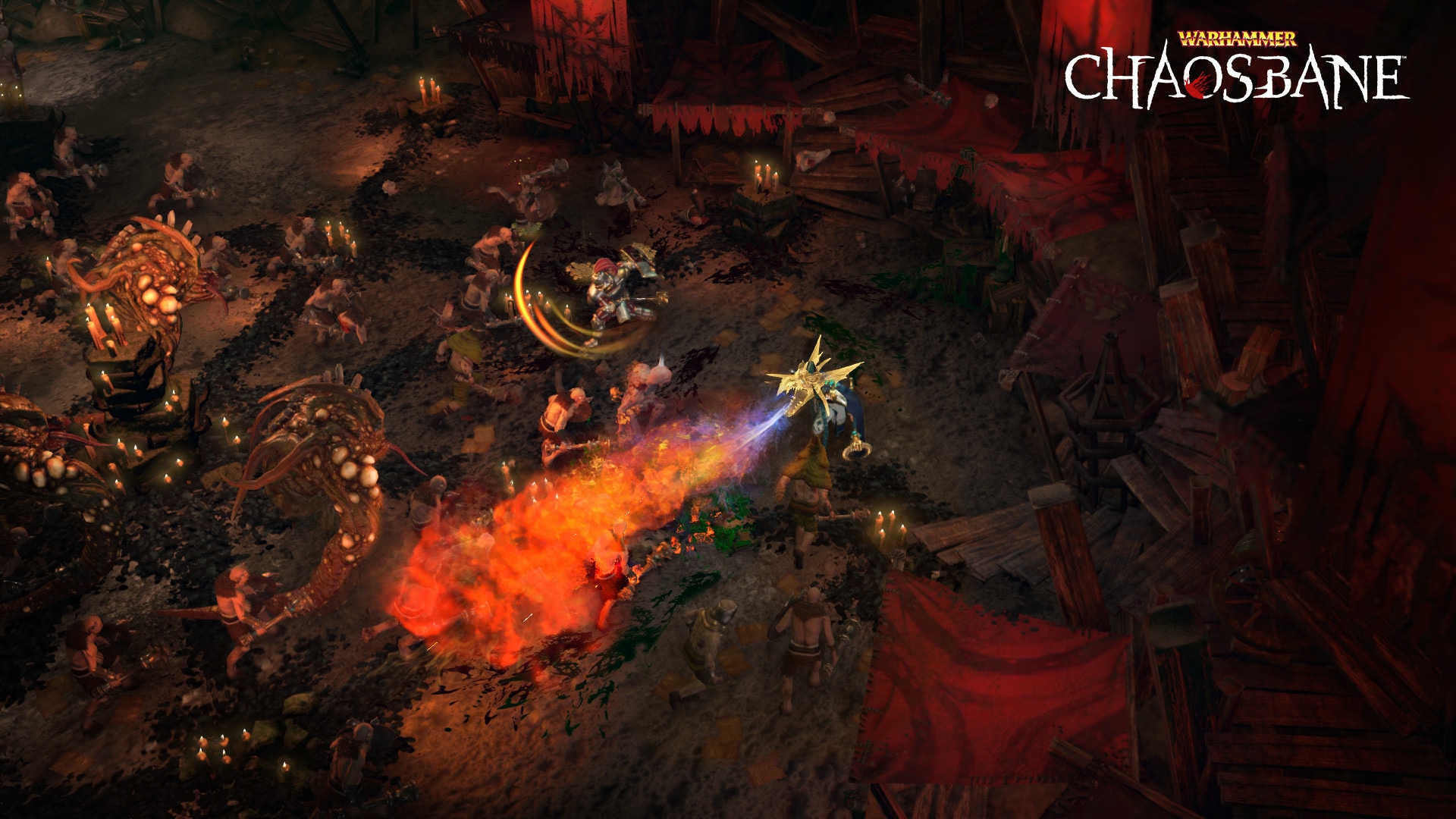 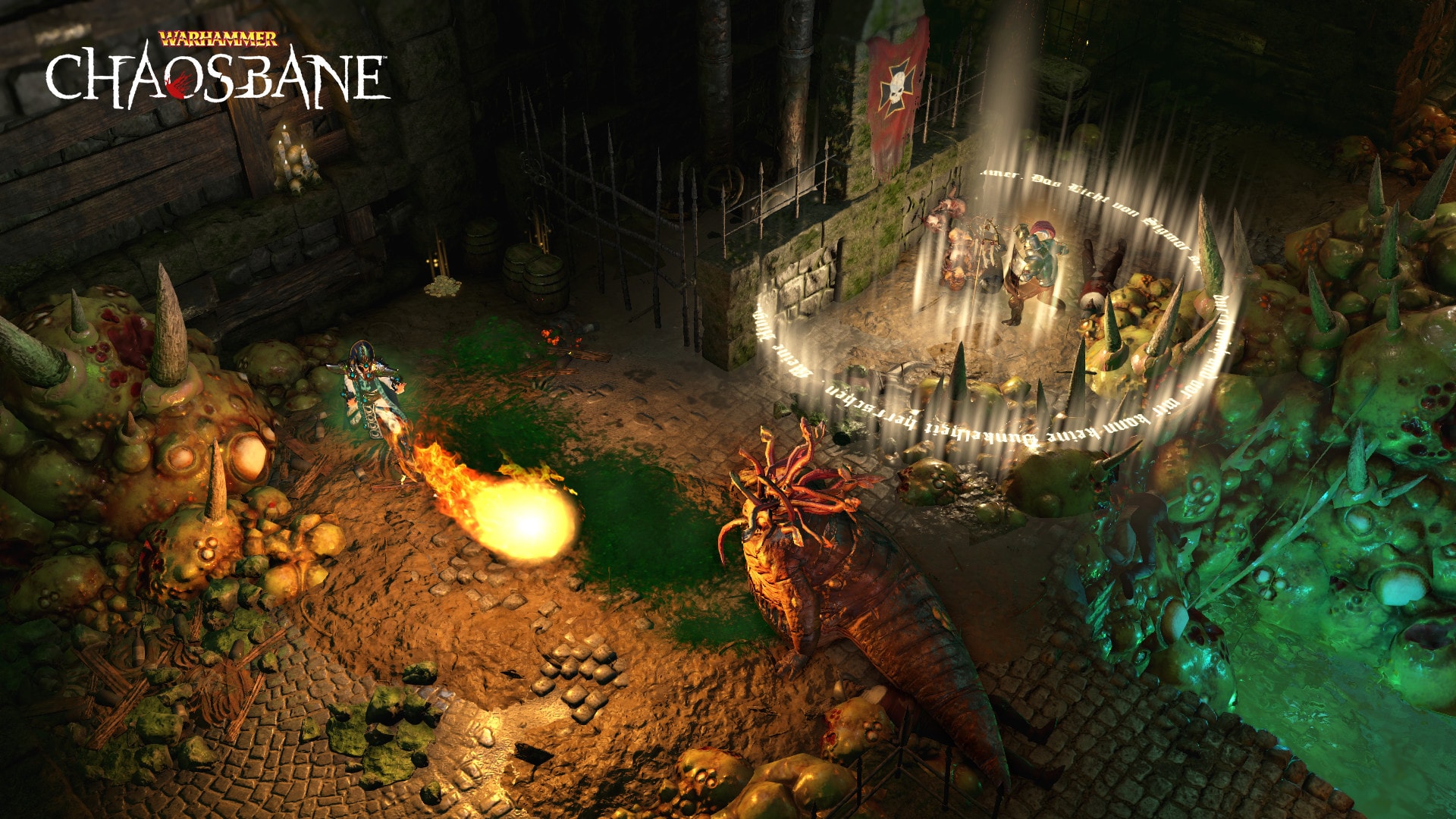 Warhammer Chaosbane is an action roleplaying game for XBOX One, developed by Eko Software and published by Bigben Interactive.  It is the 27th game set in the Warhammer Fantasy world – a series started in 1991 by HeroQue ...