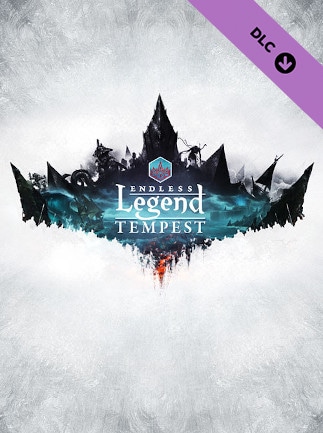 While much is known of the surface of Auriga, its oceans still guard many mysteries. Weathered fortresses, certainly creations of another age, still house a secretive people called the Fomorians who serve some ancient pu ...

1297
0
View comments
Ask about the product