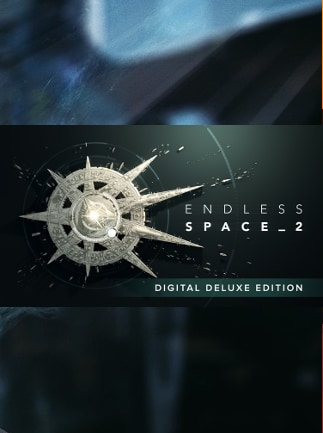 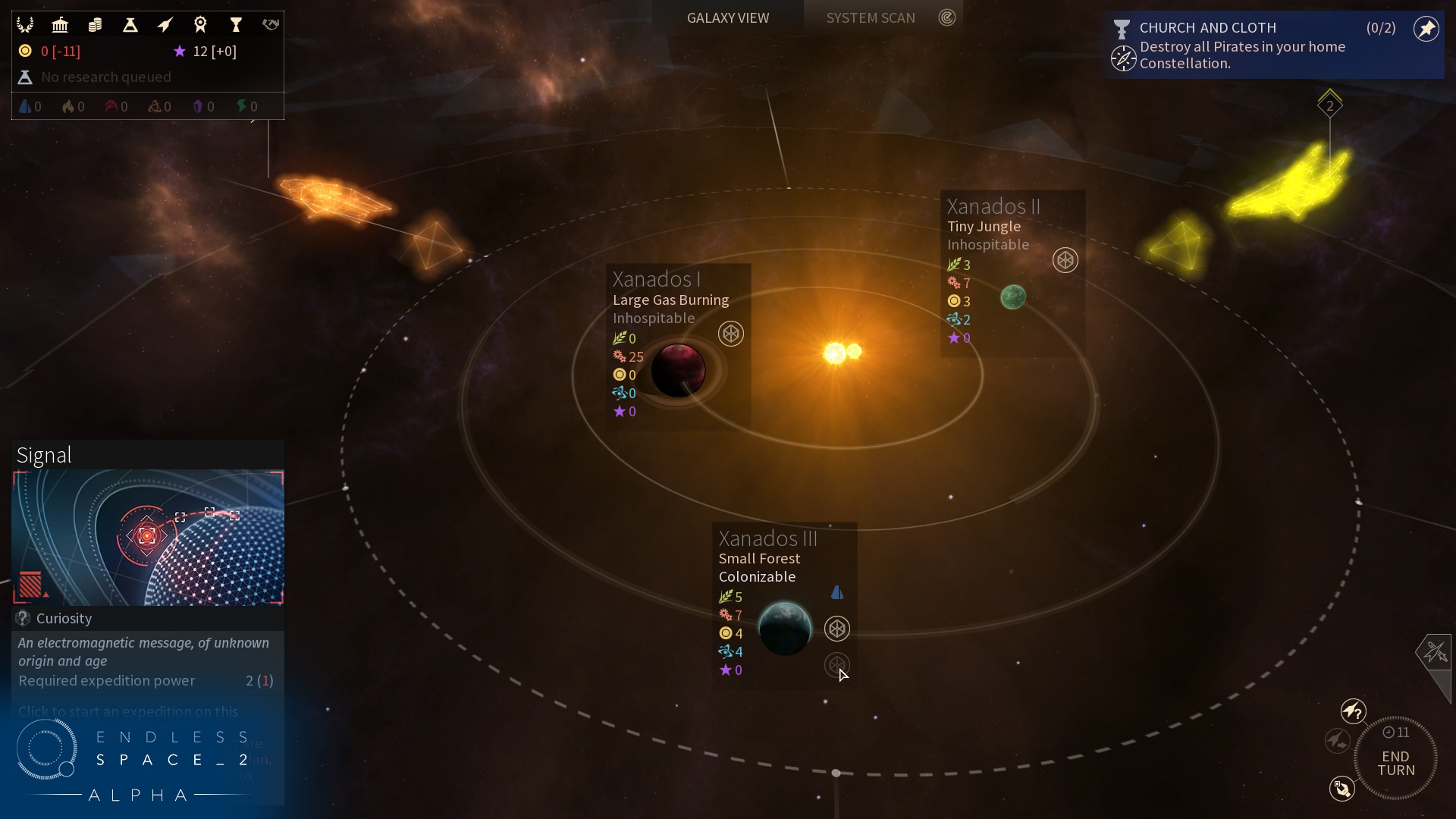 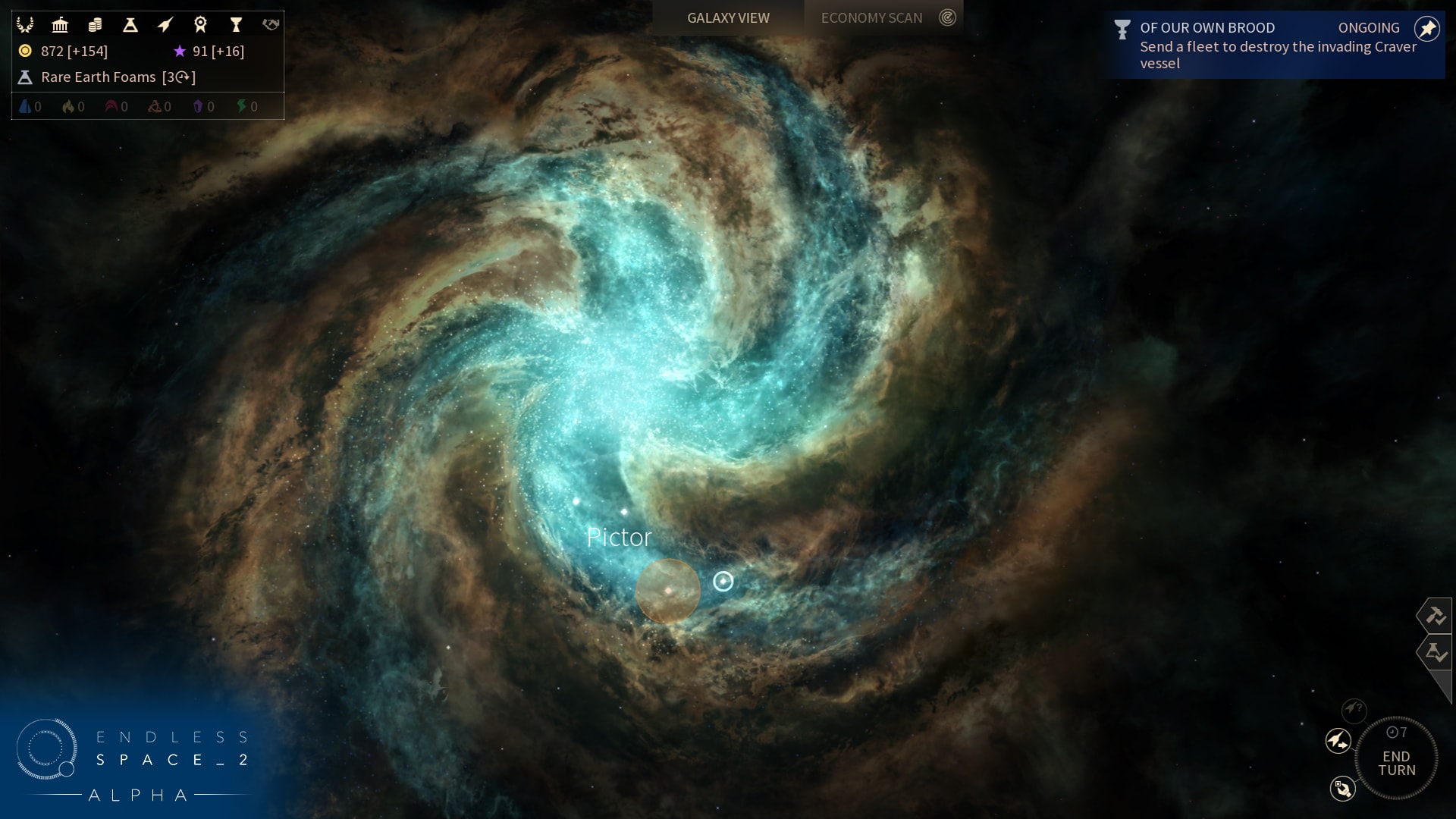 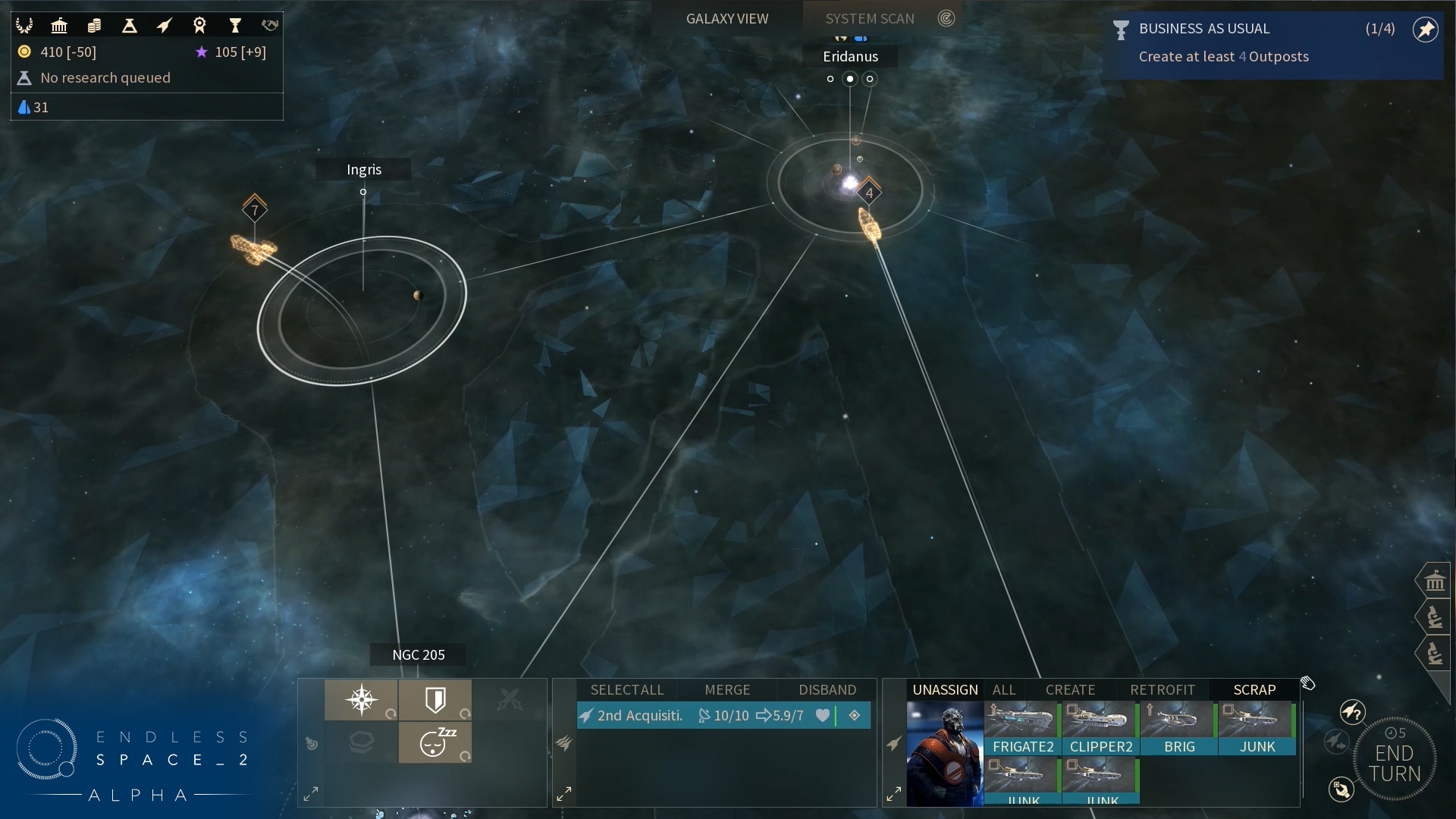 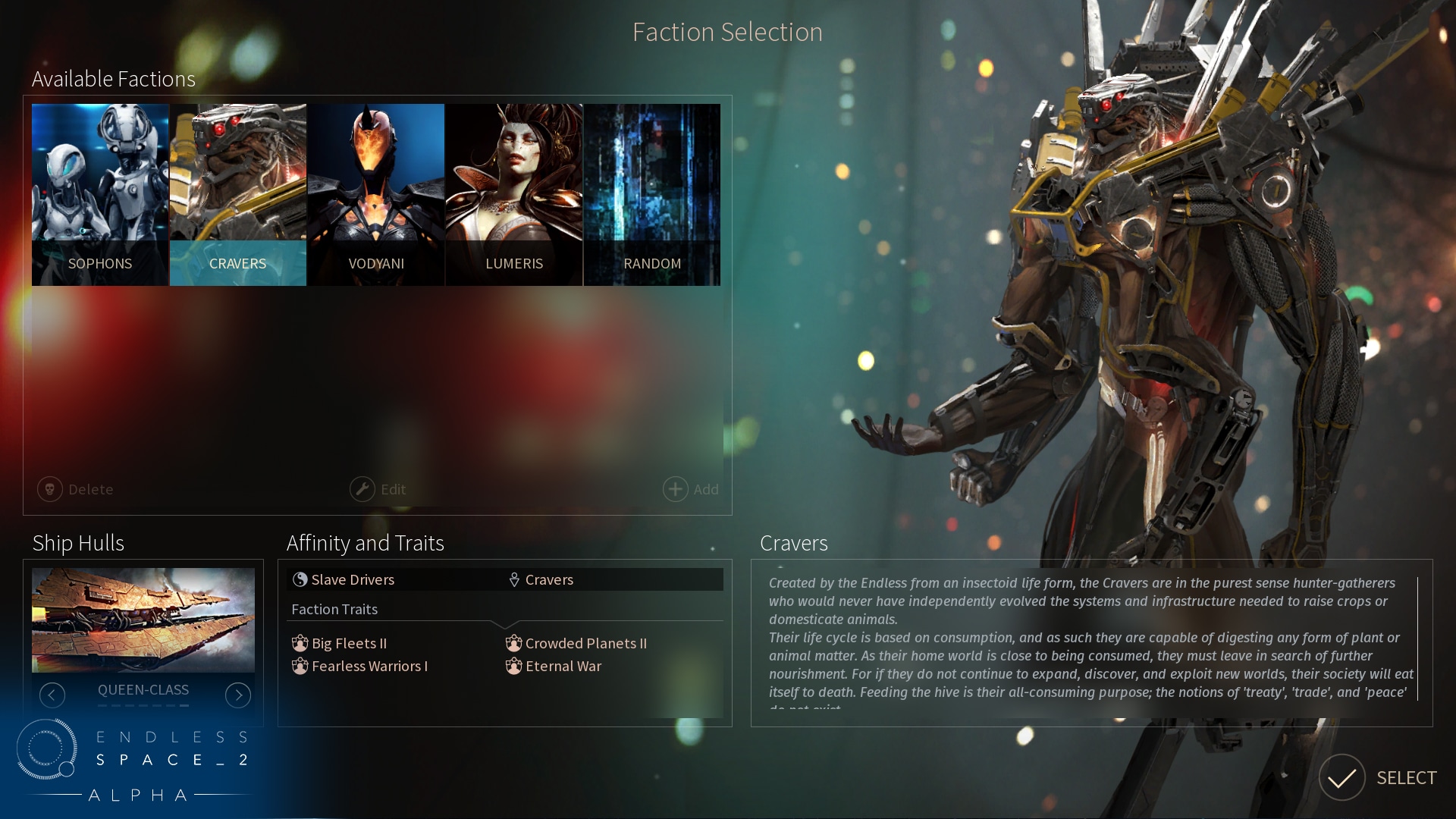 Get Endless Space 2 Deluxe Edition and enjoy the extra content of the epic strategy game. The entire universe is at stake, and you can become its most powerful leader!