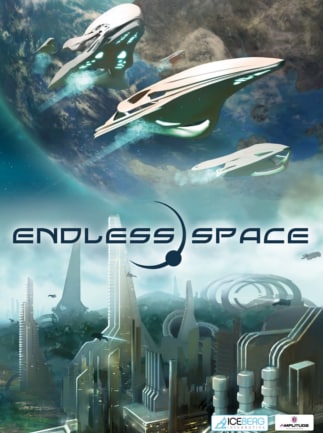 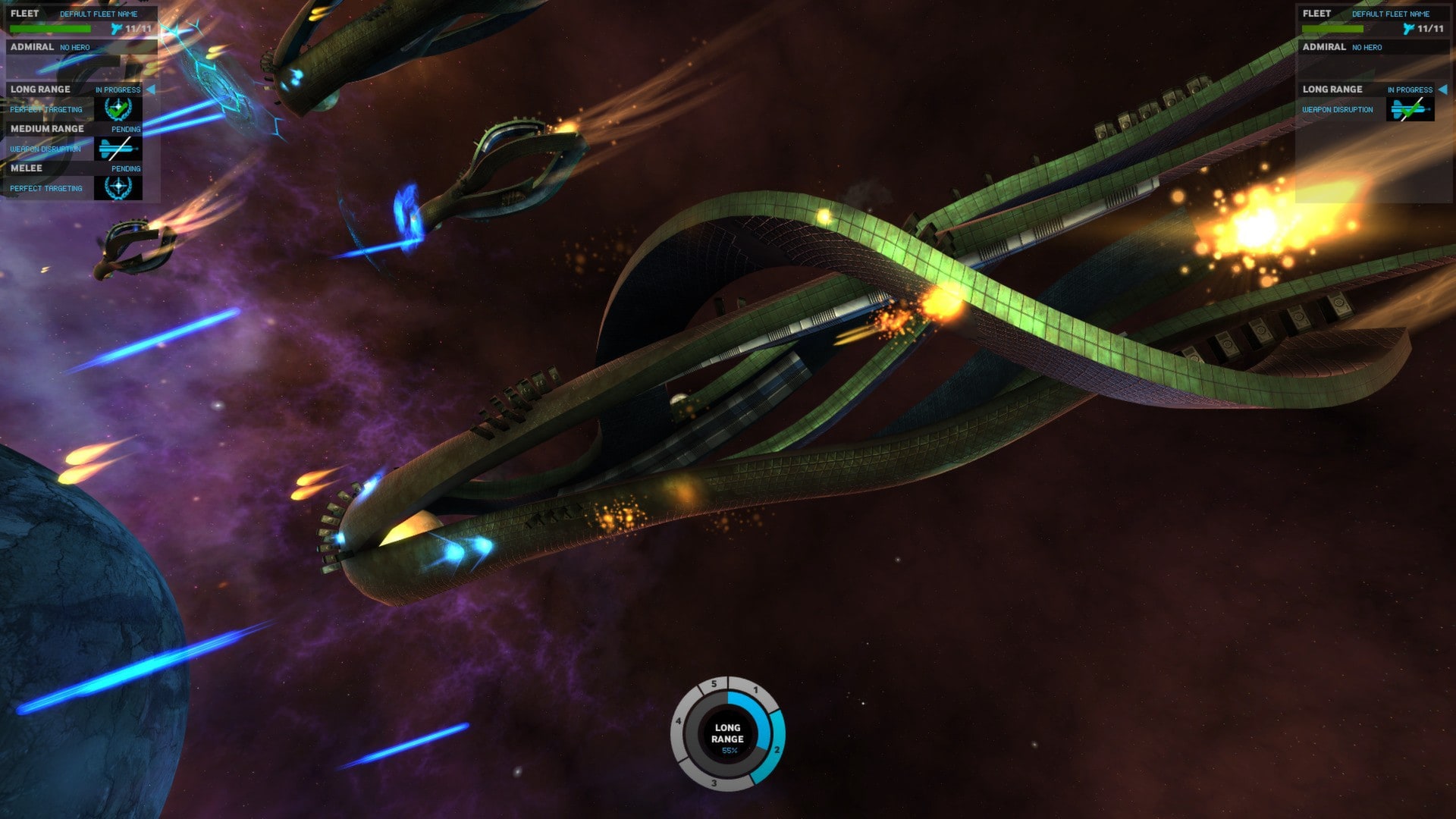 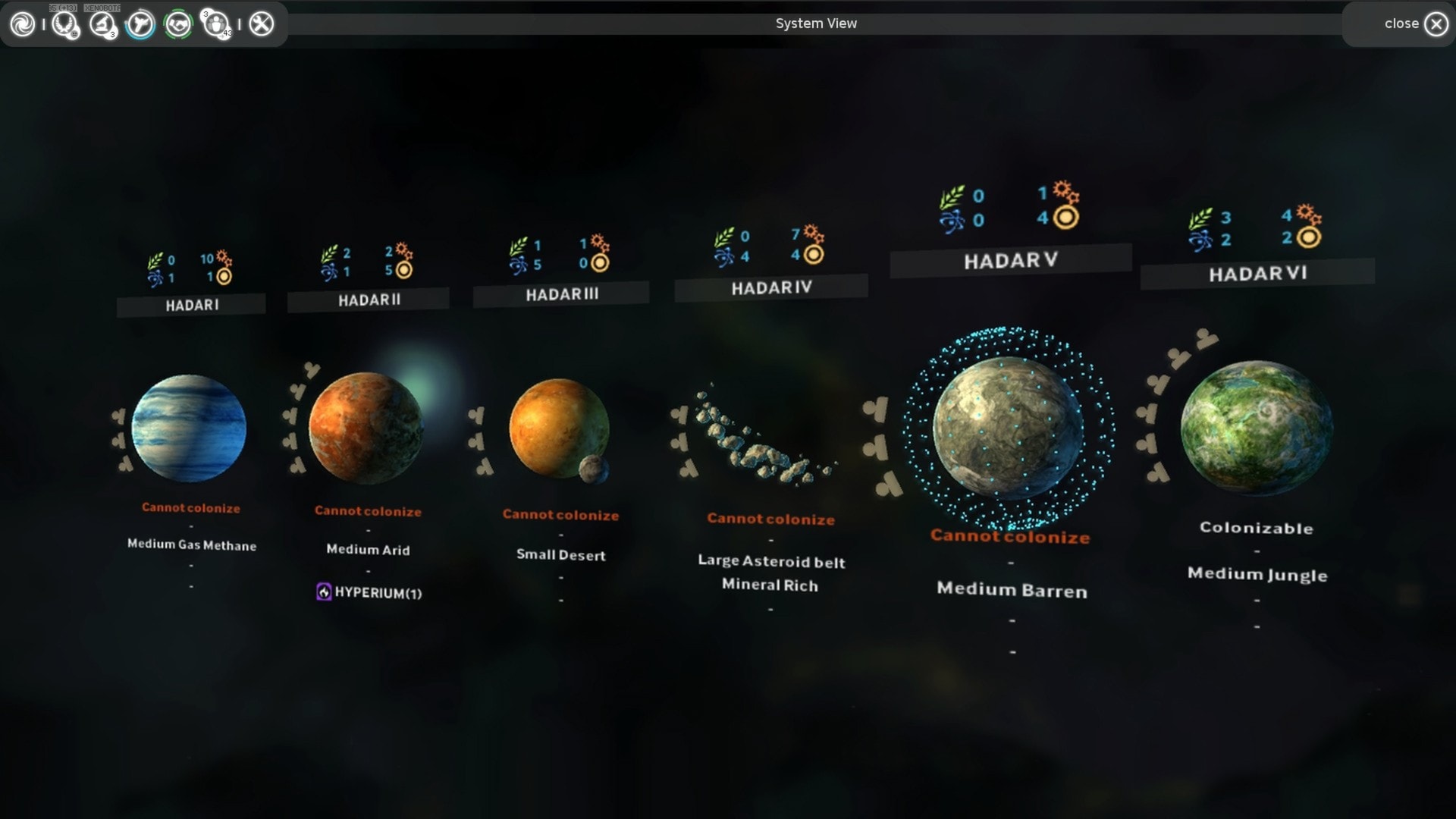 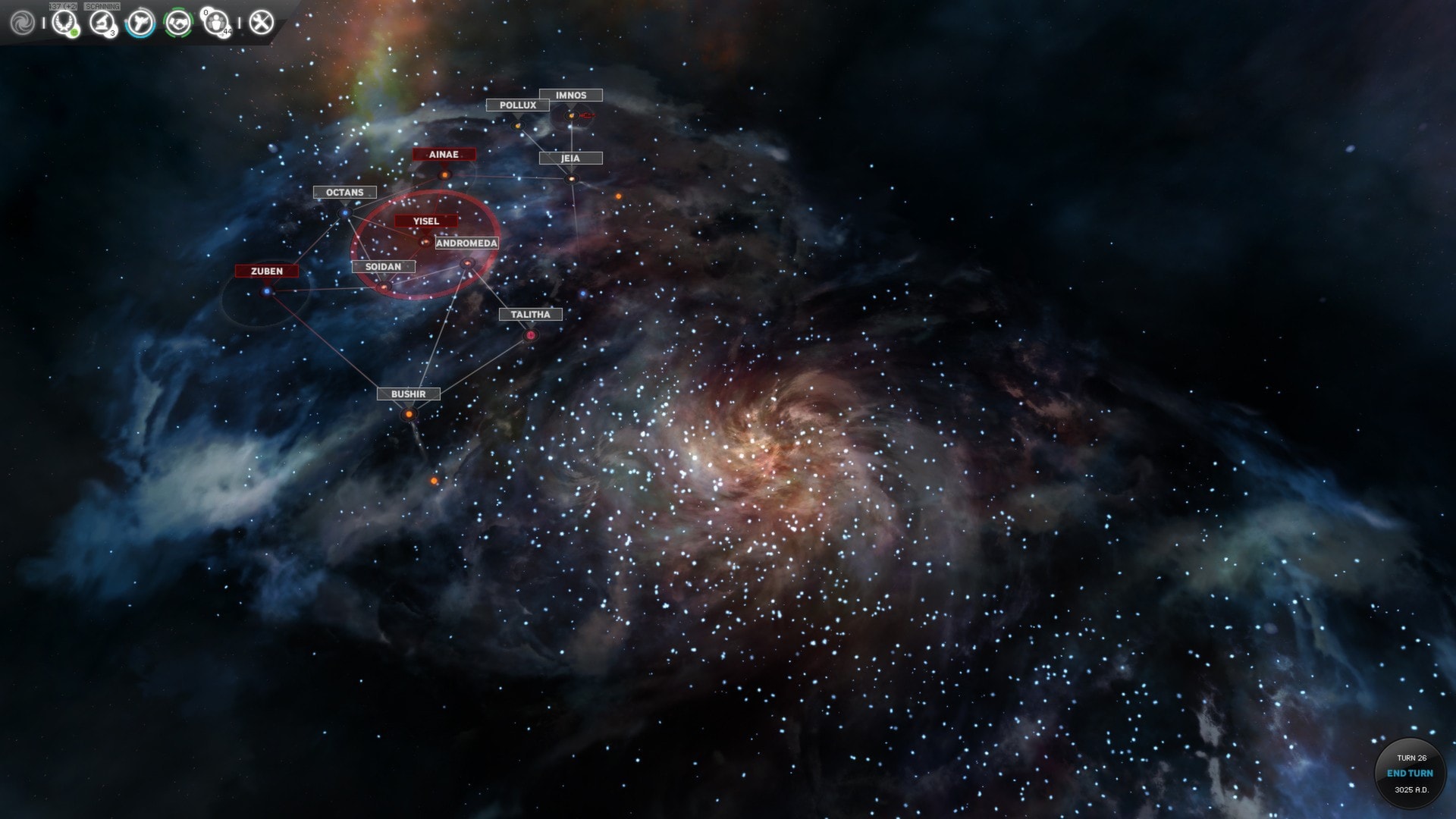 Endless Space is a 4X strategy game, where the player controls an interstellar empire. Their task is to conquer the galaxy by means of war or diplomacy. The game features nine unique factions, randomly generated map and multiplayer mode for up to 8 players.