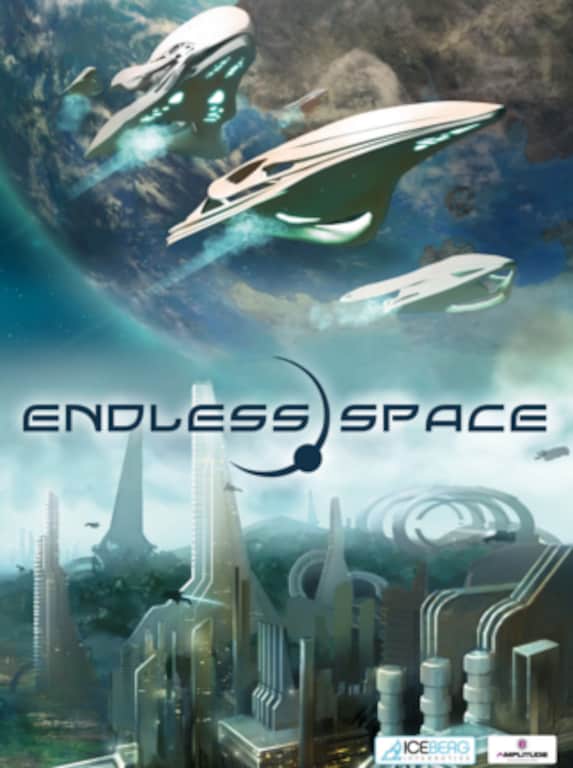 Endless Space is a 4X turn-based strategy game, developed and published by Amplitude Studios. In ES, the player takes part in galactic conquest, choosing or creating a civilization and leading them to expand their influe ...

331
0
View comments
Ask about the product